According to the Center for Disease Control and Prevention (CDC), since 1973, there have been 506 reported maternal deaths from abortions, with 437 of those deaths caused by legal abortion. This does not account for the states that do not report to the CDC, including California, which accounts for 15.4% of the nation’s abortions (see source here).

Did Roe Help These Women?

Abortion advocates claim that abortion is needed to save women’s lives. But how did Roe help Jennifer, Karnamaya, Tonya, Marla and so many more women like them?

Jennifer Morbelli was killed by LeRoy Carhart in an attempted abortion 33 weeks into her pregnancy.(1) While doctors at the hospital tried to figure out what was wrong, Carhart was hundreds of miles away committing abortions in another state. 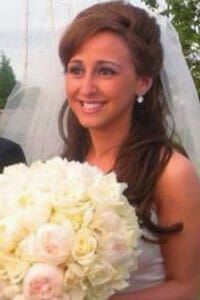 Karnamaya Mongar was killed by Kermit Gosnell in 2009 in his “House of Horrors.” (2) 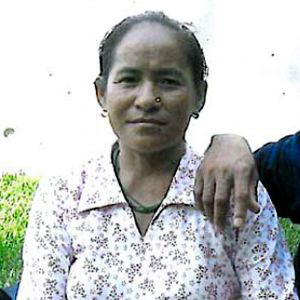 Tonya Reaves was left alone while bleeding profusely for more than 5 hours before the Planned Parenthood of Chicago staff who committed the abortion bothered to call for an ambulance. She died from her abortion injuries.(3) 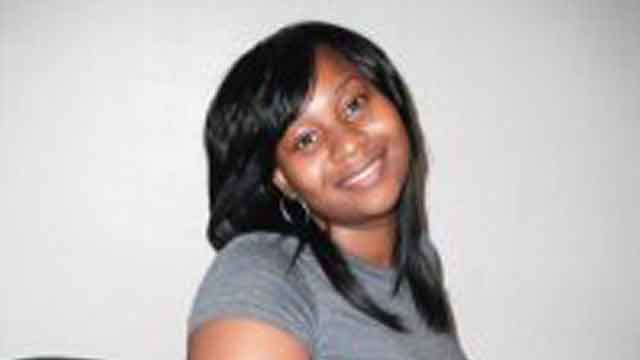 Marla Cardamone was killed by legal abortion in 1989 when abortionist Michael Weinberger botched the abortion.(4) 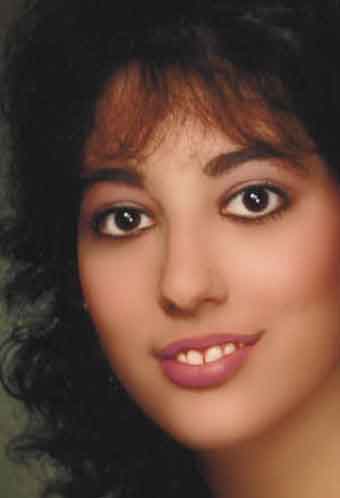 Below is an incomplete list of women who have been killed in America after Roe v. Wade legalized abortion. (These names have been obtained from here and here. Warning:  There are graphic images on the website of the first link.) An even longer list is housed here.

To find more statistics and analysis of abortion-related deaths, please see the reports from the CDC.

Abortion hurts women, and many states do not require abortion facilities to be inspected. Therefore, it is no surprise that ambulances are frequently called to their facilities. In Saint Louis, Missouri, there have been 75 ambulances called to the Planned Parenthood since 2009 due to confirmed medical emergencies. Additionally, there are many documented cases of abortion facilities further jeopardizing patient safety by requesting that ambulances approach with lights/sirens off.

Over 100 ambulances were called to abortion facilities in 2019.

To find out more about the abortion facilities in your area, visit: www.checkmyclinic.org.