As of 2010, 126 million girls worldwide have been killed due to sex-selective abortion and infanticide. Recent studies in 2015 project numbers to peak at 150 million in the next 20 years while others have even estimated this number to be as high as 200 million.  Unfortunately, national policies (e.g. China’s Two-Child Policy) as well as societal and cultural preferences for sons have led to sex discrimination around the world. Even in the United States, baby girls are being discriminated against for a fact of their nature which they cannot control — their gender. 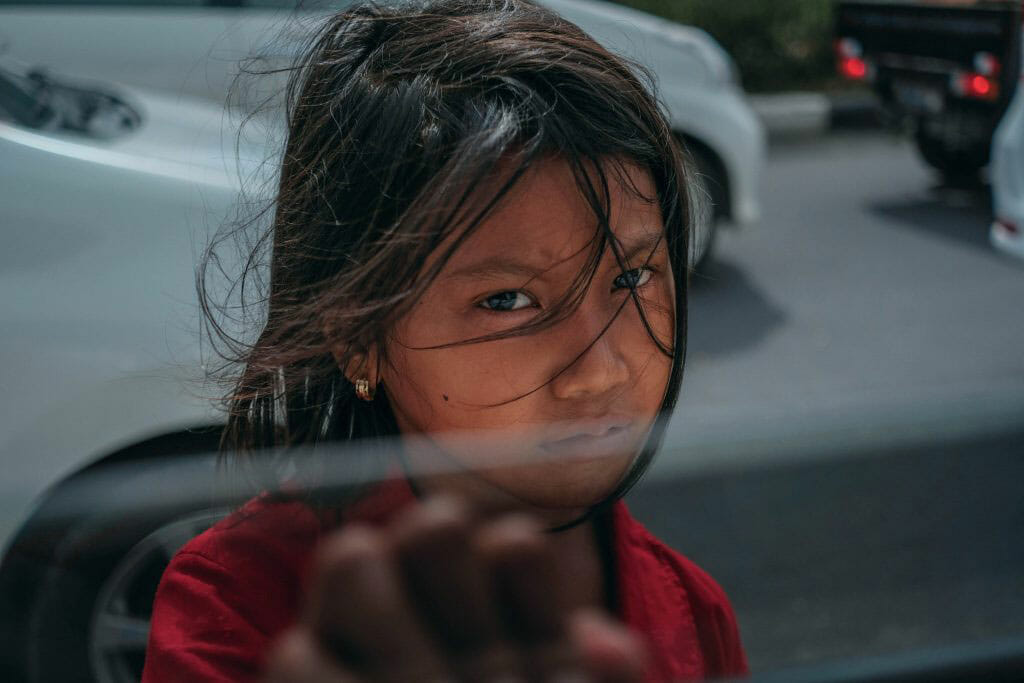 Now, maybe you’re thinking, “Sure. Gendercide is a big problem in China or India. It’s not an issue here in the U.S.” In 2015, the Ethics Committee of the American Society for Reproductive Medicine (ASRM)–a group that sets fertility clinic standards nationwide–said it isn’t always discriminatory for parents to choose their children’s sex for non-medical reasons.

They stated that they did not feel that it would be unethical for parents to utilize this technology to select for a child to “enable individuals to shape the course of their pregnancy and child-rearing experience. […] Parents may reasonably believe that there are differences between the experience of rearing male and female offspring; such beliefs cannot be seen inherently to promulgate discrimination.” Click here for source.

Research has suggested that thousands of baby girls have been aborted in the United States for the sole reason that the baby was not the preferred sex. Moreover, investigations of various Planned Parenthood abortion facilities have showed that workers within these facilities have supported sex-selective abortions.