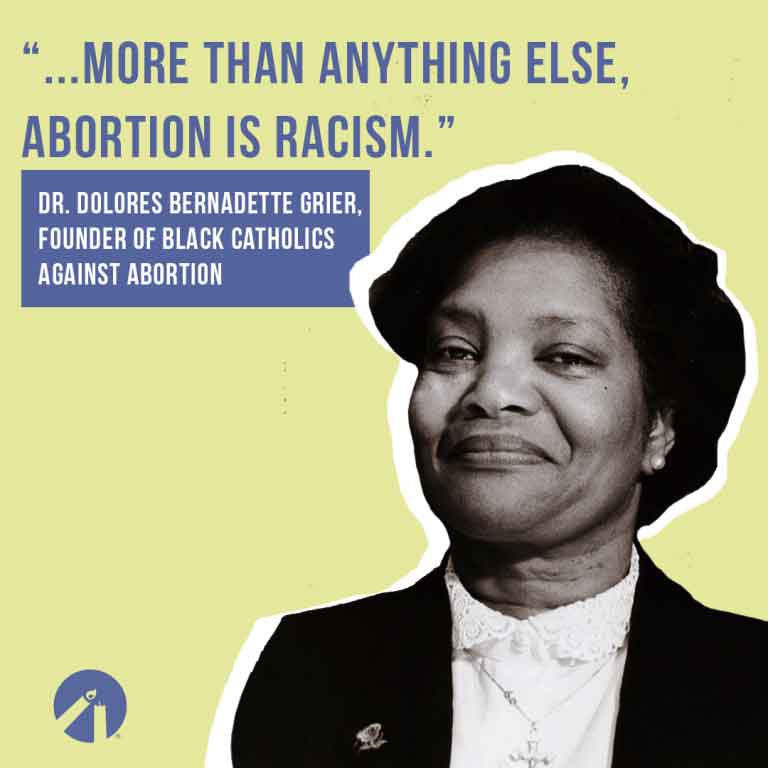 America itself has been below replacement rate (not enough babies born to maintain the population) since 1971. And African Americans are a microcosm of that trend as the population dips below replacement rate in many cities. A society that tells its poor citizens that they should kill their offspring at their own expense (physically & psychologically) is a hurting society. 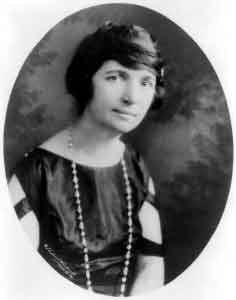 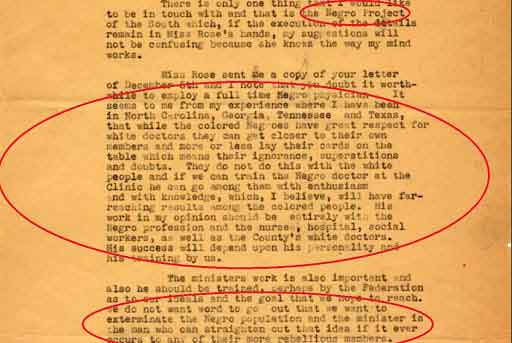 The founder of Planned Parenthood, Margaret Sanger, is seen as the pioneer of the birth control movement. She also deemed a large segment of the world’s population to be inferior and was active with the Ku Klux Klan (KKK). You can read about it in her own words in her book “The Pivot of Civilization.”

In simpler terms: “birth control” to Margaret Sanger is not just using a condom when you don’t want to get pregnant. It’s strategically selling it to specific groups of people who are deemed “human weeds.” 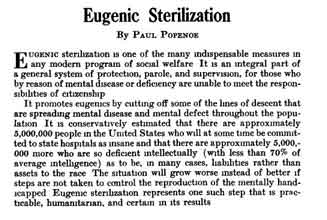 Planned Parenthood is still following their “mission” of serving underserved communities… unfortunately, that means the abortion of their children. They are still following the goal of Margaret Sanger – ridding the world of “human beings who never should have been born.”

Explore below for further reading…