Abortion affects more than 2,360 (1) women every single day. The psychological and physical repercussions of the decision to abort may not be immediately visible. However, weeks, months, and even years later, many women come to terms with the myriad of problems that arise in the aftermath of induced, elective abortion.

While Planned Parenthood and other abortion vendors and advocates do not recognize Post-Abortion Syndrome (PAS) as a valid condition, Post-Abortion Syndrome (or “After Abortion Grief”) has been recognized by many psychologists and doctors. The honesty of these medical professionals helps validate the negative ramifications thousands of women feel  after having an abortion.

Click here for tips on how to talk to a post-abortive friend. 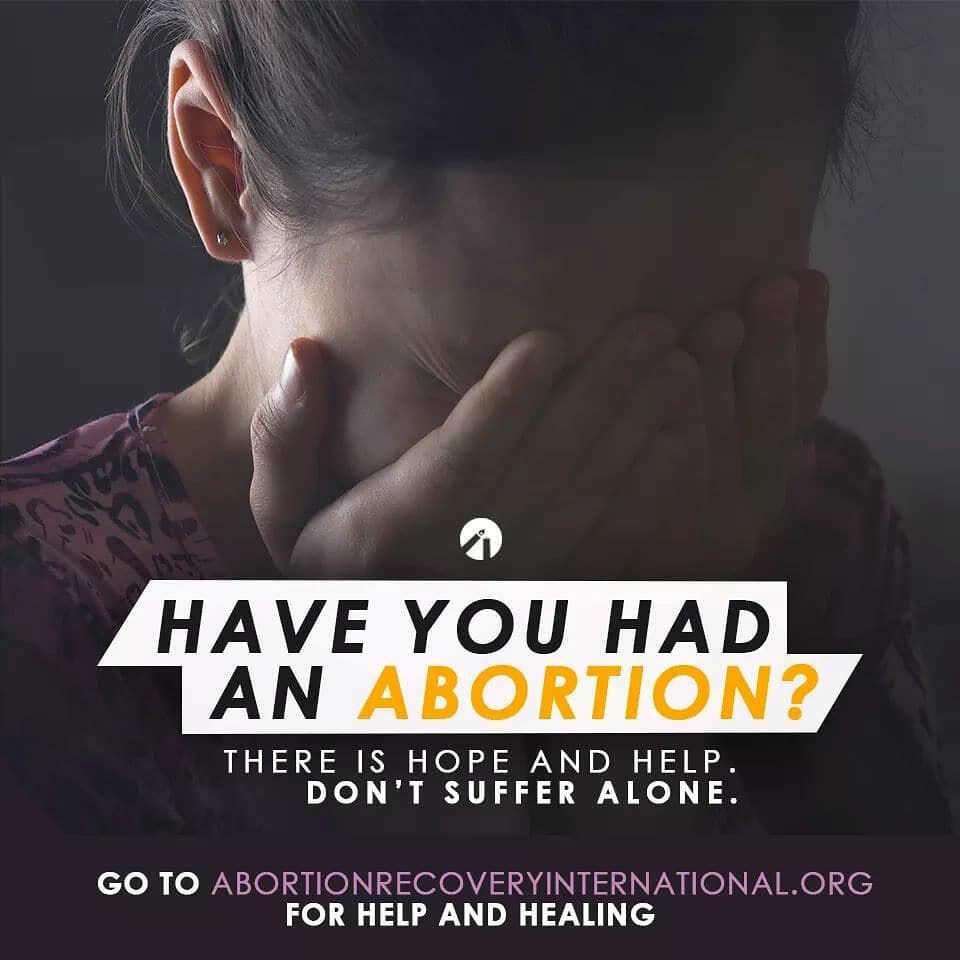 According to Abortion Recovery International, some common symptoms of After Abortion Grief/Post-Abortion Syndrome are:

Visit our Abortion Risks page for more on the physical & psychological dangers of induced abortion.

Do you know someone who is suffering from after abortion grief? Or maybe you would like to talk to someone about your abortion? There is help and support available for you. Please go to our Pregnant on Campus After Abortion Support & Counseling page.

Resources are also listed on our Pregnant on Campus National Resources page under the Counseling section.