What is a "Spontaneous Abortion?"

"Spontaneous abortion" is one of several medical terms to describe what is more commonly known as a miscarriage, the natural and often unexplained death of a gestating baby. At face value, the two words that comprise the term "spontaneous abortion" appear completely at odds with one another. After all, spontaneous refers to something that is random and unexpected, yet an abortion is the deliberate and willful destruction of a preborn human being.

The history of the different terms used to describe miscarriage is interesting. For many centuries, doctors used the words 'miscarriage' and 'abortion' interchangeably. It wasn't until the 1980s that 'miscarriage' really took off as the primary descriptor for natural pregnancy loss. 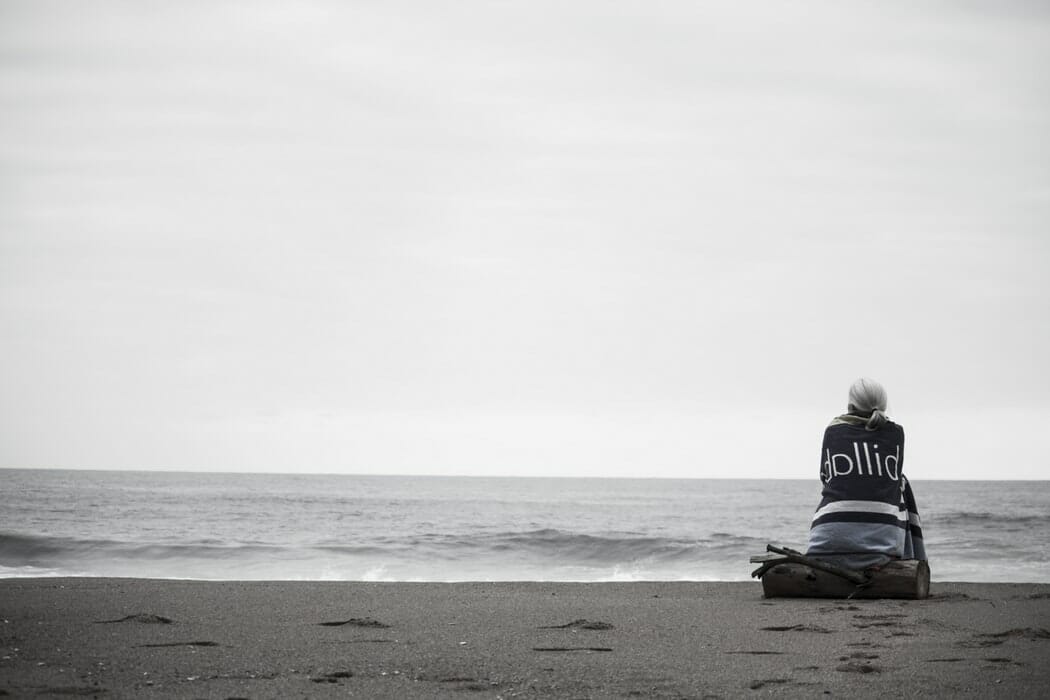 In part, it is conjectured that this shift was due to the dissatisfaction of mothers who miscarried with the subsequent medical treatment they received. Many women who miscarry report cold, callous treatment from medical providers despite having lost a real, wanted child. The move from 'spontaneous abortion' to 'miscarriage' thus was intended to foster more empathy.

It is also proposed that the terms shifted with the increasing prevalence of legal abortion. It became more necessary to distinguish between the two, both for emotional and practical reasons. Prior to abortion's legalization, a woman who was victimized by an illegal abortion may visit a doctor's office and claim it was a miscarriage. But with legal abortion and natural miscarriage becoming very separate events in the public sphere, the terms also reflected it.

For the purposes of the pro-life movement, it's important to know that the term 'spontaneous abortion' is formally a medical term that refers to miscarriage. But we also assert that, in today's understanding, the term is confusing, conflicting, and should be retired. Abortion and miscarriage are radically different and the words should match that distinction.