In May of 2013, Gosnell was found guilty of involuntary manslaughter for killing a mother, Karnamaya Mongar, during an abortion, guilty of first-degree murder for three babies born alive then killed after birth in his abortion facility, and guilty of more than 200 other crimes. When police raided his facility, they described it as a “House of Horrors,” finding…

At the time of his arrest, Gosnell was making more than $1.8 million per year from committing abortions. And because of lax abortion laws in Pennsylvania, no inspectors had visited Gosnell’s abortion facility in 17 years, despite numerous complaints issued by former patients and other physicians.

Read the Grand Jury report here.
Check out the movie made about Gosnell's story here. 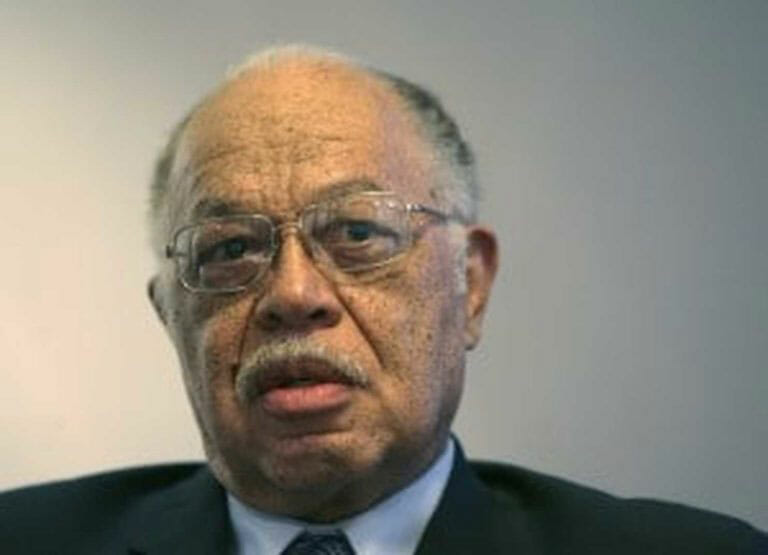 Carhart was investigated in the death of Jennifer Morbelli, who died from massive internal bleeding after he committed a third-trimester abortion in February of 2013. In 2004, Carhart killed Christin Gilbert, a Special Olympian who became pregnant after being sexually assaulted, while committing a third trimester abortion. Carhart boasts that he has carried out “twenty-some-thousand” abortions “over 24 weeks,” when babies have been proven to feel pain and are viable outside of the womb. 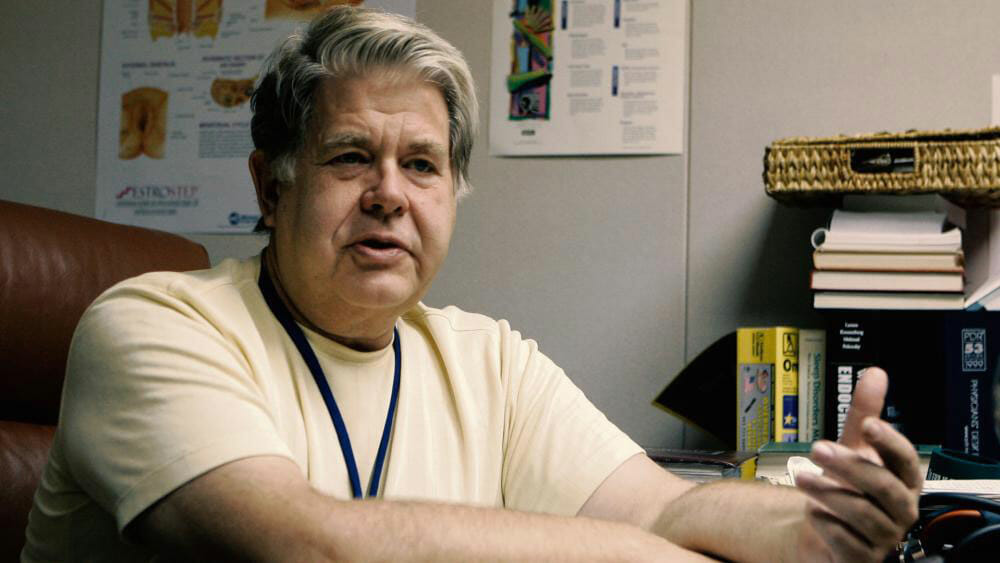 In 2013, 3 former Karpen employees went public telling their horror stories of how the abortionist killed babies after birthing them by forcing instruments into the soft spots of their heads or twisting their heads off their necks. Karpen’s history of botched abortions goes back to 1988 when 15-year-old Denise Montoya died after he committed a 26-week abortion. 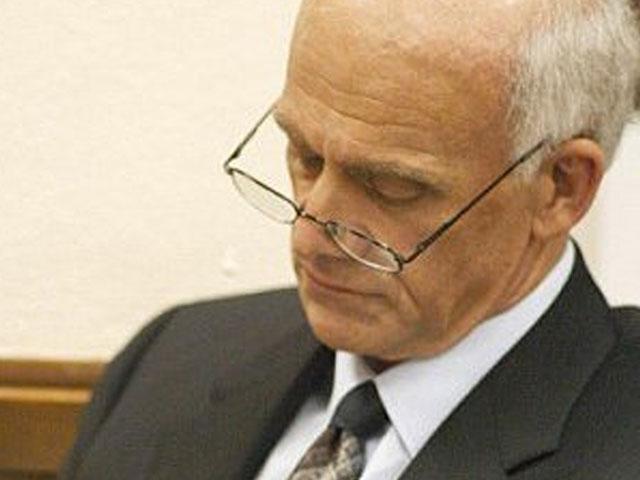 Dr. Ulrich Klopfer committed over 50,000 abortions since the 1970s in Fort Wayne, Indiana. In the early 2000s, he was accused of committing an abortion on a 10-year-old rape victim, and was notorious for incomplete abortions. His Fort Wayne Facility closed in 2013 and three weeks after his death on September 3rd, 2019, police discovered fetal remains Klopfer had hoarded in his basement and car. Over 2,200 remains of aborted victims were discovered on September 18th, 2019. 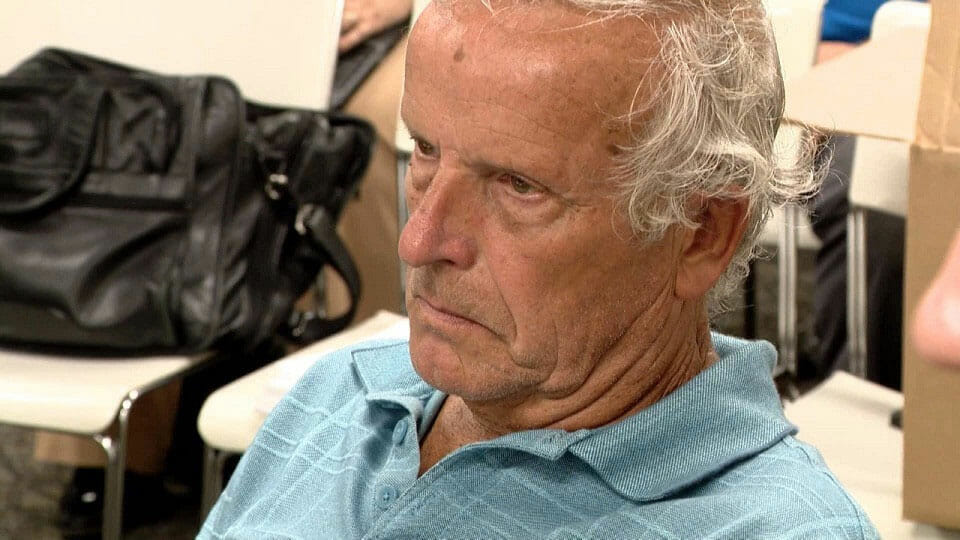 Brian Finkel was an Arizona abortionist who was sentenced to nearly 35 years in prison for sexually abusing more than a dozen patients during examinations. More than 30 women testified at his trial that Finkel groped them and inappropriately touched them.

Finkel cited his brusque manner as the reason for his conviction and said his patients “mistook his good intentions for malevolent ones.″

“I’m sorry if I hurt their feelings … I know I’m not Marcus Welby,″ Finkel said in court.

Superior Court Judge Jeffrey Cates told Finkel that his conviction for abusing 13 different women between 1986 and 2001 “was not because of your demeanor but because you committed the crimes.″

Michael Roth, a Michigan abortionist who (after hitting a disabled pedestrian with his car) was caught with 14 jars of fetal parts in his car trunk, in addition to the anesthetic Fentanyl. Prior, he had at least six malpractice complaints and judgments lodged against him from 1988 to 2015, some involving home abortions that led to alleged complications and allegedly botched procedures that later necessitated hysterectomies.

A state health inspector found during a January 2002 check that Roth’s drug-control license had expired more than 20 years previously. He also has been sanctioned for shoddy record-keeping and improprieties in prescribing medication, and in 2012 was fined $2,000 and sanctioned by a state disciplinary committee for a range of violations.

In 2005, Roth’s wife claimed in an application for a restraining order that she “lives locked in the basement” out of fear Roth “would continue to assault, attack, molest, wound, follow, confront and otherwise injure her as well as continue to prescribe and administer medication to her.” 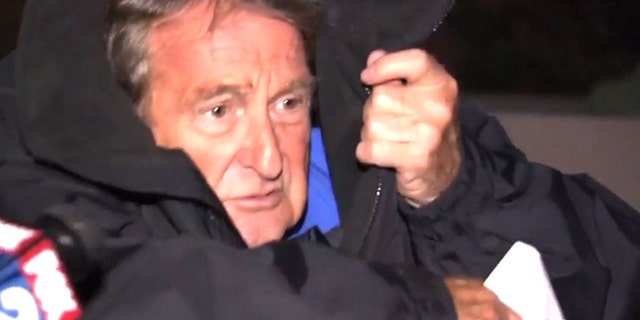