If you’re relatively new to the world of pro-life dialogue, this one may take you by surprise. But the frequency of claims that animals should be treated equally to humans is an increasing trend. 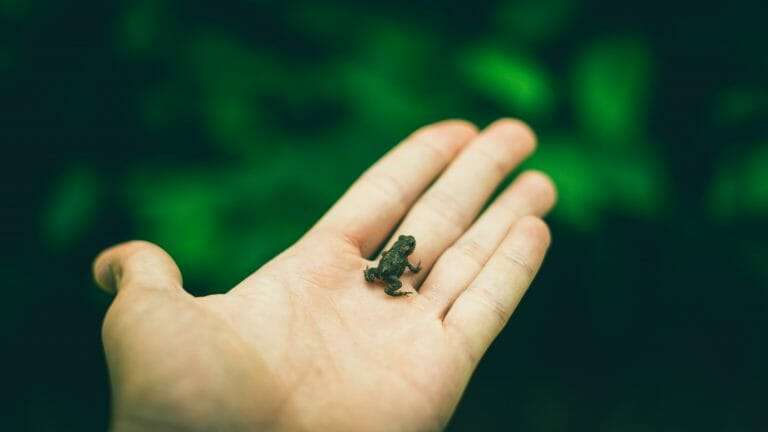 First, find your common ground quickly by explaining that you do not believe in animal cruelty. No living, pain-capable creature should be subjected to inhumane treatment. But you have to quickly get down to showing them the logical conclusion of what they are saying.

Tim Brahm from Equal Rights Institute has also noticed this trend. He says, “People don’t like losing arguments, and often people will basically offer to bite that bullet to try to get around the conclusion of the Equal Rights Argument (that the preborn have the same rights as the born). Our initial response might be to do something like to trot out a toddler and ask, “What if someone shot a squirrel right here, and then shot a two-year-old human? Would those be equally wrong?” While oftentimes people see the problem and shift, sometimes they just bite the bullet and say, “Yep, those are equally wrong.”” So, how should you respond?

Tim suggests that there is an ambiguity in the word “wrong,” which, if it doesn’t get clarified, very easily allows the pro-choice advocate to get away with biting a less painful bullet than the one they really should have to bite. That ambiguity is the difference between something being morally wrong and legally punishable. It’s easy to say, “My personal judgment is that they are both equally morally wrong,” and hard to say, “I advocate we adjust the law accordingly.” Equal Rights Institute started using the following response, the Hunting Story, to clarify this ambiguity, and it has been incredibly successful.

The semi-formal name for the technique is called “Taking the Roof Off” the argument. Their position may not have any logical flaws or blatant contradictions, so instead you simply drive their argument to its logical conclusion to show how absurd it is. The idea is to just demonstrate how extreme and “explosive” the implications are that it blows up and “takes the roof off”.  So, for people who say killing a frog is the same as killing a toddler, you want to challenge them to accept the implications. If they stick to their guns, there isn’t much you can do besides offer a more reasonable alternative, but you can expose their craziness to everyone else listening.

Pro-life apologist Jay Watts has an analogy that is helpful as well. In the analogy, you’re driving down the road and you hit a bird and you look in your rearview mirror but don’t see it. You’re late for an important meeting at work, so you just keep driving and going about your day. You feel bad but there’s nothing you can do. The question again is not, “Was what you did evil?” The question is, “What should your punishment be?” Now, imagine for a moment that you hit a child and just kept driving to work. Is it different? Do you deserve to go to jail because you just kept going? Should the punishment be the same for those two crimes?

Most of us would agree that a dolphin deserves more basic rights than a spider. In other words, you would feel much less bad about stepping on a spider than spearing a dolphin. Why is that? We might say it has something to do with the dolphin’s intelligence and high brain functions. This would lead us to believe that intelligence/brain function determine what rights we have. Yet, when we look at humans, we all agree our level of intelligence doesn’t make one person have more basic rights than another. Doesn’t that seem contradictory? When we look at animals, we say their level of intelligence determines their value; but when we look at humans, we say we all have equal value regardless of our intelligence. 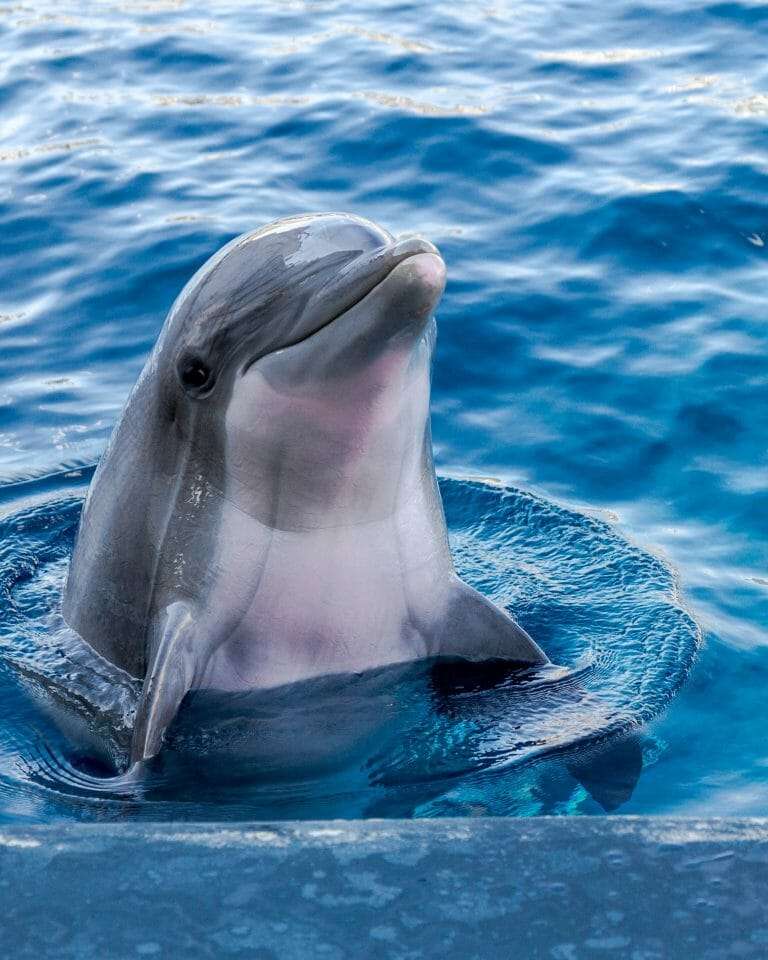 The only way to reconcile these two views is to conclude that our value must be determined by the KIND of creature we are. This means that the intelligence/rationality of your KIND  is what matters, not the individual. This allows us to say a dolphin deserves more rights than a spider, because the dolphin species is more rational than the spider species; but we can also say a mentally handicapped child deserves the same basic rights as Bill Gates, because they’re both of the human species. This would also allow us to determine a human child deserves more protection than an adult dolphin, even though the dolphin may actually be smarter; because a human SPECIES is greater than the dolphin SPECIES. These same principles would apply the same to an intelligent alien species – we would need to determine the rationality of their KIND, and then treat them all the same according to that measure.

This model aligns very well with most of our intuitions. And it is perfectly in sync with the pro-life view that preborn humans deserve basic equal rights. All humans need to be given basic equal rights, because they are all the same KIND/SPECIES of creature – including preborn ones.