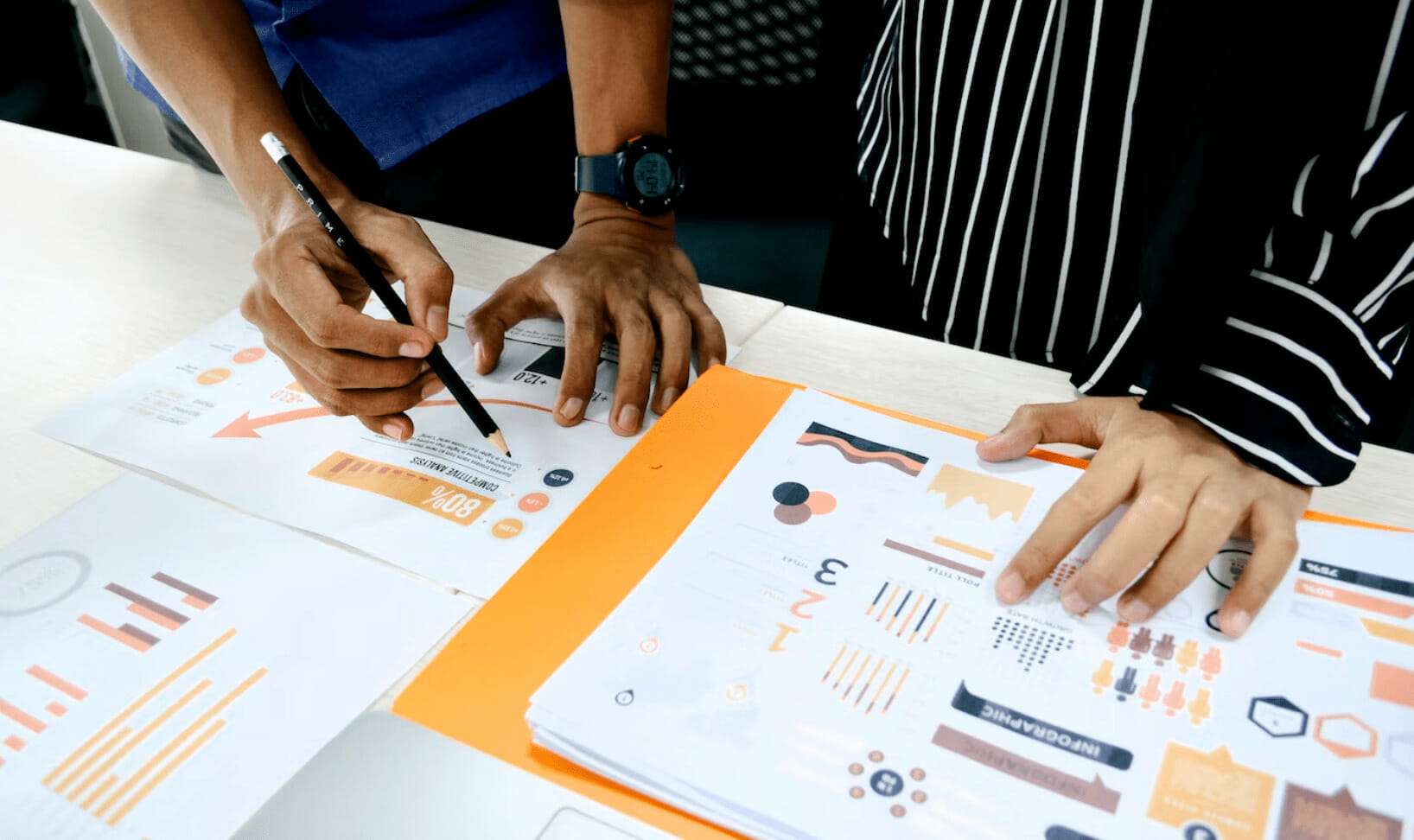 The day before Thanksgiving this year (a time when many are rightfully distracted from the news by holiday preparations), the Center for Disease Control and Prevention (CDC) released new, notable abortion data from 2020. While we can’t help but wonder at their interesting timing of the release, we’re happy to see several positive results from the report — but Americans should be very concerned about one of the findings on Chemical Abortion pills. Here’s the top three things you need to know about 2020 abortion statistics:

In 2020, 46 states voluntarily reported abortion data to the CDC, and based upon the information volunteered (cough, cough — abortion data should be mandatory for the women’s safety), it was found that the abortion rate and the number of abortions both fell by two percent.

If you’re thinking “Well, that’s not very much,” two things should be noted. One, every baby saved is a success. The pro-life movement celebrates the sustainment of life, no matter how small. Two, in comparison to data from 2018 and 2019 (both of which showed the abortion numbers increasing), 2020 is a happy sign of hope.

Some States’ Abortion Numbers Went Up & Down

Despite overall abortion numbers going down, we did see that some states had higher abortion rates than previous years, as well as some states having lower rates — the most notable drop being in Missouri with a more than 88% decline. That’s right; a near 90% drop! Other honorable mentions include Oklahoma with an almost quarter percent drop (24%), and New York at nearly 20%  — quite a surprise with the latter.

Abortion scholar Dr. Michael New noted that the drops may be “partly a function of COVID-19 policies.” Apparently, one good thing came out of pandemic policies. (Click HERE to read how Students for Life of America (SFLA) urged governors to shut down abortion facilities during COVID.

Chemical Abortions Are On the Rise

Click HERE to read the CDC report in full.

READ NEXT: Hate To Say We Told You So But the Numbers Speak for Themselves, Disney