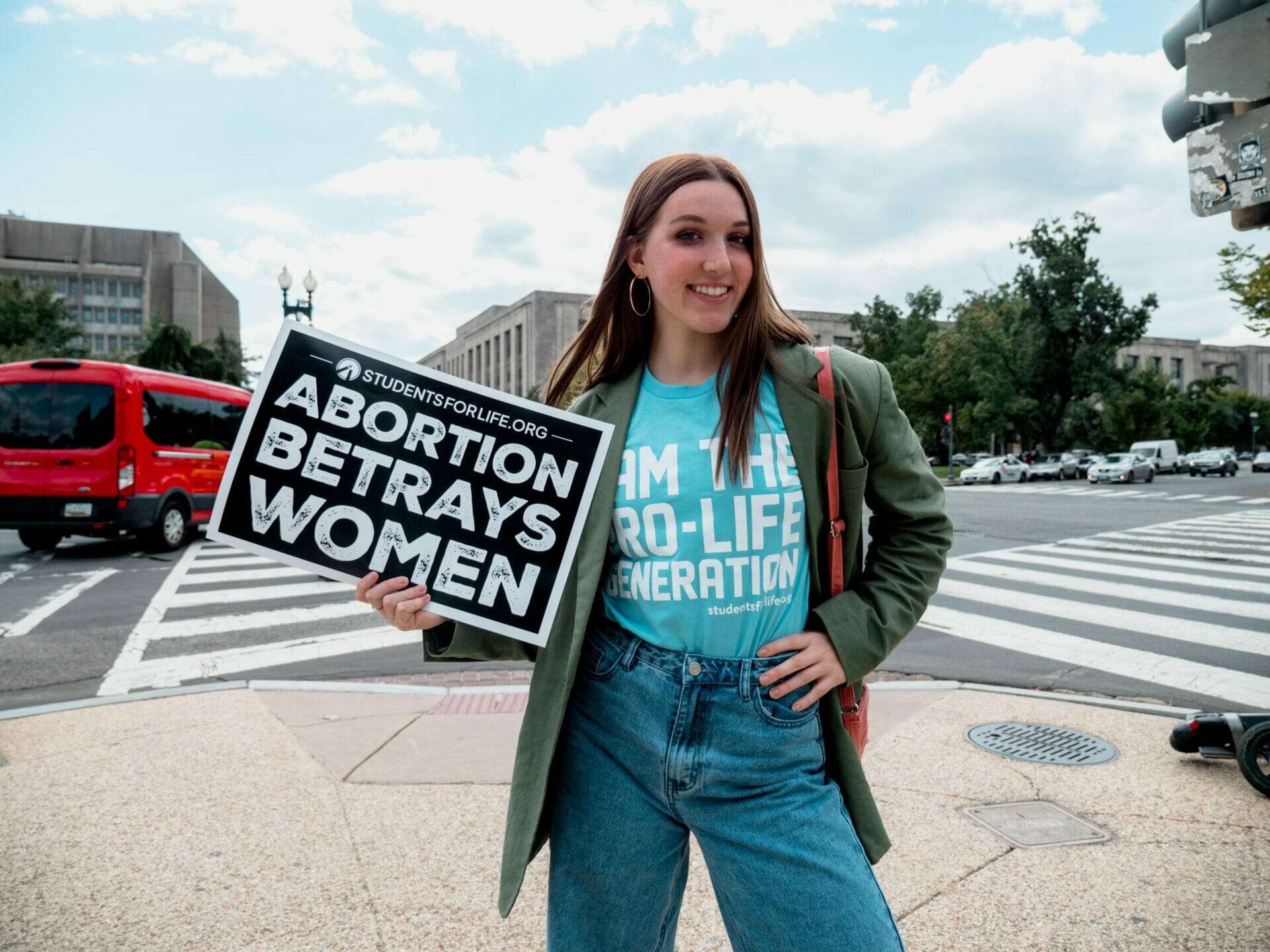 If you’ve been following Netflix’s “Love is Blind” show, you’ve probably seen one of the newest episodes in which a male participant tells his fiancé that with unplanned pregnancies, “you get one pass” for an abortion, but you shouldn’t have a second one. While this claim is wrong already (because the child from the first unplanned pregnancy is just as valuable as that second), it also totally ignores new research that shows it can be intensely risky for a woman’s first pregnancy outcome to be abortion. Here’s why:

A new, peer-reviewed study from the Charlotte Lozier Institute entitled “The Enduring Association of a First Pregnancy Abortion with Subsequent Pregnancy Outcomes: A Longitudinal Cohort Study” has determined that women whose first pregnancy ends in abortion are significantly more at risk of negative reproductive outcomes including:

(The statistics are in comparison to women whose first pregnancy ended in live birth.)

The study was published in the peer-reviewed journal Health Services Research and Managerial Epidemiology and conducted by analyzing anonymous data of 5,453 continuously eligible Medicaid recipients over the course of 16 years (between the years of 1999 to 2015, which the study authors note is the most recently available data of its kind.). The data organized the women on Medicaid into three categories based upon their first pregnancy outcome, whether that be birth, induced abortion, or natural loss (miscarriage).

Lead author of the new study and Charlotte Lozier Institute Vice President of Data Analytics Dr. James Studnicki explained that this study should be alarming to public health individuals and “cast serious doubt” on the idea that abortion can ever be seen as empowering women. He said:

“This real-world data on women within the Medicaid system casts serious doubt on the idea that abortion is helpful in building a healthy family or achieving the American Dream…A first pregnancy abortion leads to more pregnancies that result in more abortions and more miscarriages but fewer children. Abortion proponents want Americans to believe that abortion empowers women.  That optimistically misplaced narrative is simply not supported by the actual reproductive experiences of real women.”

In a pro-abortion culture which tells women they must kill their children or their career — a nod to the 1950s idea that women had to pick one — many young women in unplanned pregnancies are deceived into aborting their first child out of fear of failure. However, as this study makes abundantly clear, it isn’t failure they have to fear; instead, it is the long-term effects of what that abortion may do to her body.

Co-author of the study Tessa Longbons may have said it best, stating: “A woman’s first pregnancy shapes the course of her life.”

It is high time that our society is honest to women about the dangers of abortion to their own body, as well as their child’s. Health risks are always a factor in a decision, and there may well be many less abortions in our country were the very real and scary side effects of abortion made known to women — Pro-Life Generation, let’s get on that.

Women need to know that abortion betrays their future heath, fertility, and children.

READ NEXT: Planned Parenthood Wants to Start Sterilizing Minors with a Side of Free Vasectomies