No Matter Your Abortion Stance, Everyone Should Support National Abortion Reporting Laws 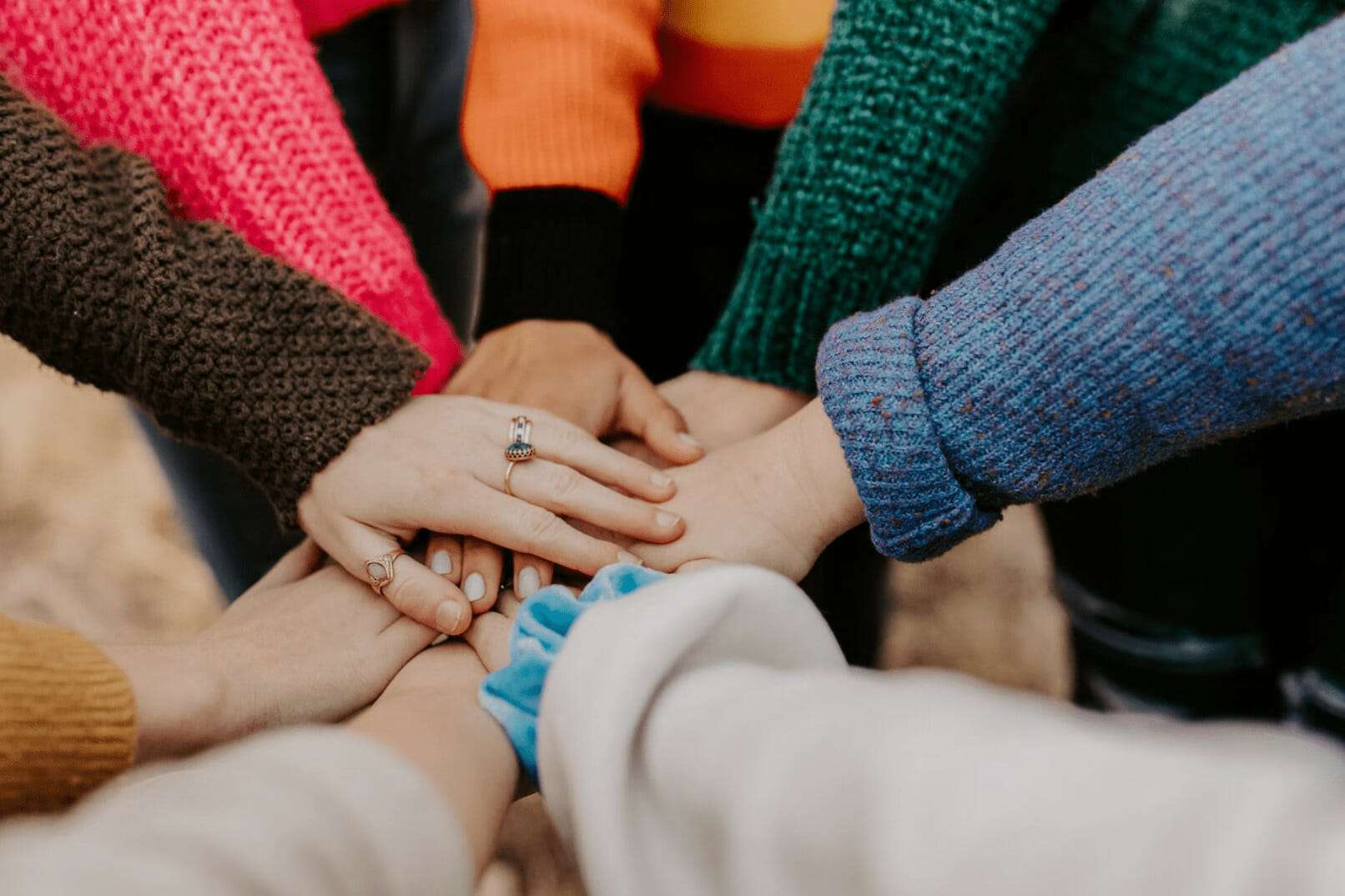 The abortion lobby loves to say that abortion is safe, but when asked for the facts to support such a claim, they come up empty.  Why is there a problem in proving their point? Well, due to America’s current national abortion reporting law (i.e., the lack thereof), we just don’t have the statistics to know how abortion is really affecting American women, and until our country does something about this, we will never know. This is an ecumenical issue because both sides should want to ensure women’s health and safety — and if the abortion lobby is so confident, what do they have to fear from required abortion reporting?

Students for Life Action (SFLAction) and Students for Life of America (SFLA) President Kristan Hawkins recently published an article on this topic at The Washington Times entitled “What We Don’t Know About Abortion Can Hurt Us.” She began her op-ed by stating how very careful our health officials usually seem to be in regards to the COVID-19 pandemic and the baby formula shortage (which was due to plants being shut down over health violations). However, Hawkins says, that concern ends when it comes to abortion. She wrote:

“Abortion in America is marketed by its proponents as completely safe. The problem is that the conversation ends with “don’t ask, don’t tell” style assurances because there is no national abortion reporting law tracking or monitoring a chemically or surgically induced event impacting women across the country. What makes this a problem is President Biden and his Democratic Party allies are pledging that more abortion is the one thing voters can count on them, as crime and inflation spiral out of control. But is more abortion a good thing for women? Its impact on the preborn is more than painfully obvious.”

Hawkins goes on to detail that the only abortion information Americans really have is provided to us voluntarily by groups within the abortion lobby — a situation which provides about as trustworthy information as if we allowed “the tobacco industry to be the sole provider of all information on the harms of cigarette smoking.” Instead, the information we must turn to comes from countries like Finland, whose mandated reporting has shown the true horrors of abortion for women’s health (not to mention the lives of the lost preborn).

“The safety of women should concern everyone, both pro-choice and pro-life. It’s a frequent plea lately from our fellow citizens that our leaders should seek common ground when possible. On an issue as contentious as abortion, everyone should be able to support a National Abortion Reporting Law after this election. On this issue, a federal responsibility is clear, as the CDC surveys a national audience.”

To read this article in its entirety at The Washington Times, click HERE. To read more about why America needs a national abortion reporting law, click HERE.