The Latest Episode of Abortion Craziness: Stripping and Blowing Things Up 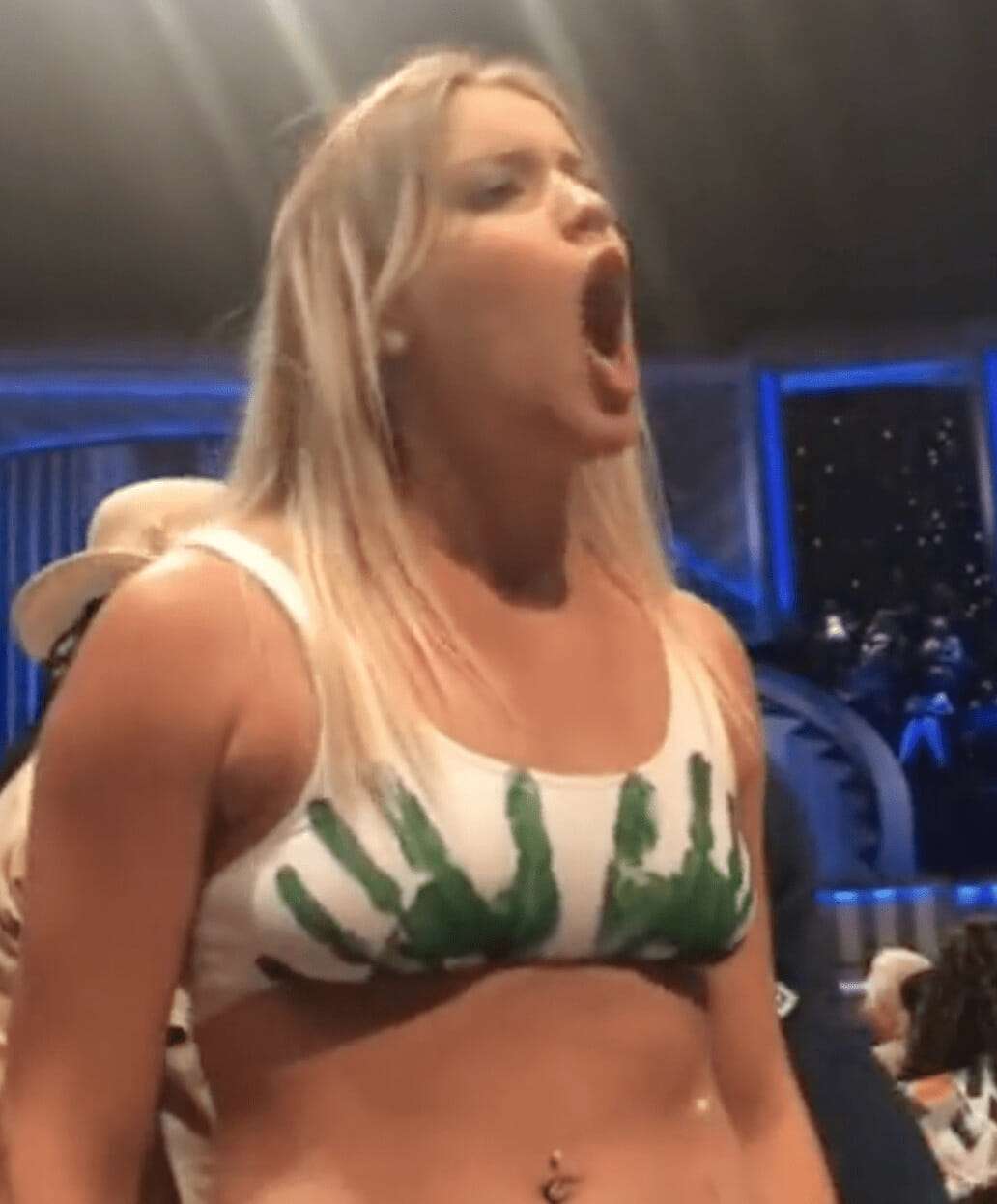 In case you haven’t noticed, abortion supporters do some crazy things in their quest to continue killing children, and things have gotten even worse since the abortion lobby announced a Summer of Rage. Acts of hostility, promiscuity, and violence have abounded as pro-abortion anger has been unleashed on the American people, and the last couple days have been no exception. Here’s the latest drama and destruction from the abortion lobby:

On Sunday, June 6, pro-abortion supporters disrespected church attendees by interrupting Pastor Joel Osteen’s service at Lakewood Church in Houston, Texas as several women stripped down to their underwear and screamed pro-abortion mantras and profanities in the middle of the service. The protesters were with the extremist pro-abortion group called Rise Up 4 Abortions Rights which Students for Life of America has clashed with multiple times.

In a video posted online, the protestors are fully clothed as the church recites a creed together, and then when there is a moment of relative silence, they stand up, strip down, and scream one-by-one. Their mantras included, “It’s My Body, My F*cking Choice,” and “Overturn Roe, Hell No,” as the protestors stripped down to their underwear with green handprints painted on them (the staple color of Rise Up 4 Abortion Rights). After the protestors were escorted out of the church, they remained outside to yell and scream with microphones and bullhorns.

The protesters told the Catholic News Agency that they had chosen to protest at Lakewood Church because its broadcast can reach millions of viewers from around the world. However, it is interesting that they picked Lakewood because Osteen does not avid work for life or advocate against the atrocity of abortion, although he has made pro-life comments in the past. Perhaps this incident will inspire him to use his wide reach to promote life for the preborn.

Stripping on the Basketball Court:

On Tuesday, June 8, topless abortion supporters representing the Rise Up 4 Abortion Rights group stormed the court at a New York Liberty Women’s National Basketball Association game. They had painted their chests green and had written messages on their torsos, including “My Body, My Choice,” and “Hell No.” Other protestors were in the stands, holding green signs that read, “Overturn Roe? Hell No” and “Abortion On Demand & Without Apology.” Security eventually hauled them out of the event.

A tweet from the Rise Up 4 Abortion groups read, “This was the audience we wanted. We aren’t protesting to change the hearts & minds of woman-hating fascists. No. We are calling on those who can stop the overturning of #RoeVWade: THE MILLIONS of ppl who support #abortionrights. YOU! No business as usual. Shut the country down!”

We tend to disagree that taking off your clothes in public is the best way to get your voice heard.

Early in the morning on June 7, abortion supporters firebombed yet another pro-life office—this time, in Buffalo, New York. CompassCare, a pro-life pregnancy resource center and medical office, had windows smashed, multiple fires lit within, and graffiti spray-painted on the side of the building. The graffiti once again referred to the domestic terrorist group called Jane’s Revenge as it read, “Jane Was Here.” This was the third firebombing in several weeks which may be attributed to the group.

The CEO of CompassCare Jim Harden remarked, “This is the pro-abortion ‘Kristallnacht.’ Because of this act of violence, the needs of women facing unplanned pregnancy will go unmet and babies will…CompassCare will rebuild because women deserve better. CompassCare will not stop serving because pre-born boys and girls deserve protection.”

Just a couple days earlier, the Jane’s Revenge group also purportedly vandalized a pregnancy resource center in Washington, DC., writing “Jane Says Revenge” on the building. The building was also egged and had blood-red paint splashed onto the front door. Click HERE to read more on that story.

How You Can Take Action

One of the ways the Pro-Life Generation can help is by donating to CompassCare by clicking HERE. We are also asking members of the pro-life movement to sign Students for Life Action’s petition which asks the authorities to investigate these radical abortion terrorist groups—click HERE to sign and help bring justice to the victims of these fire bombings.

READ NEXT: SFLA’s Summer of Service