Heartless About Heartbeats: Abortion Lobby Says It’s a Fetal Heartbeat Only When You Want It To Be 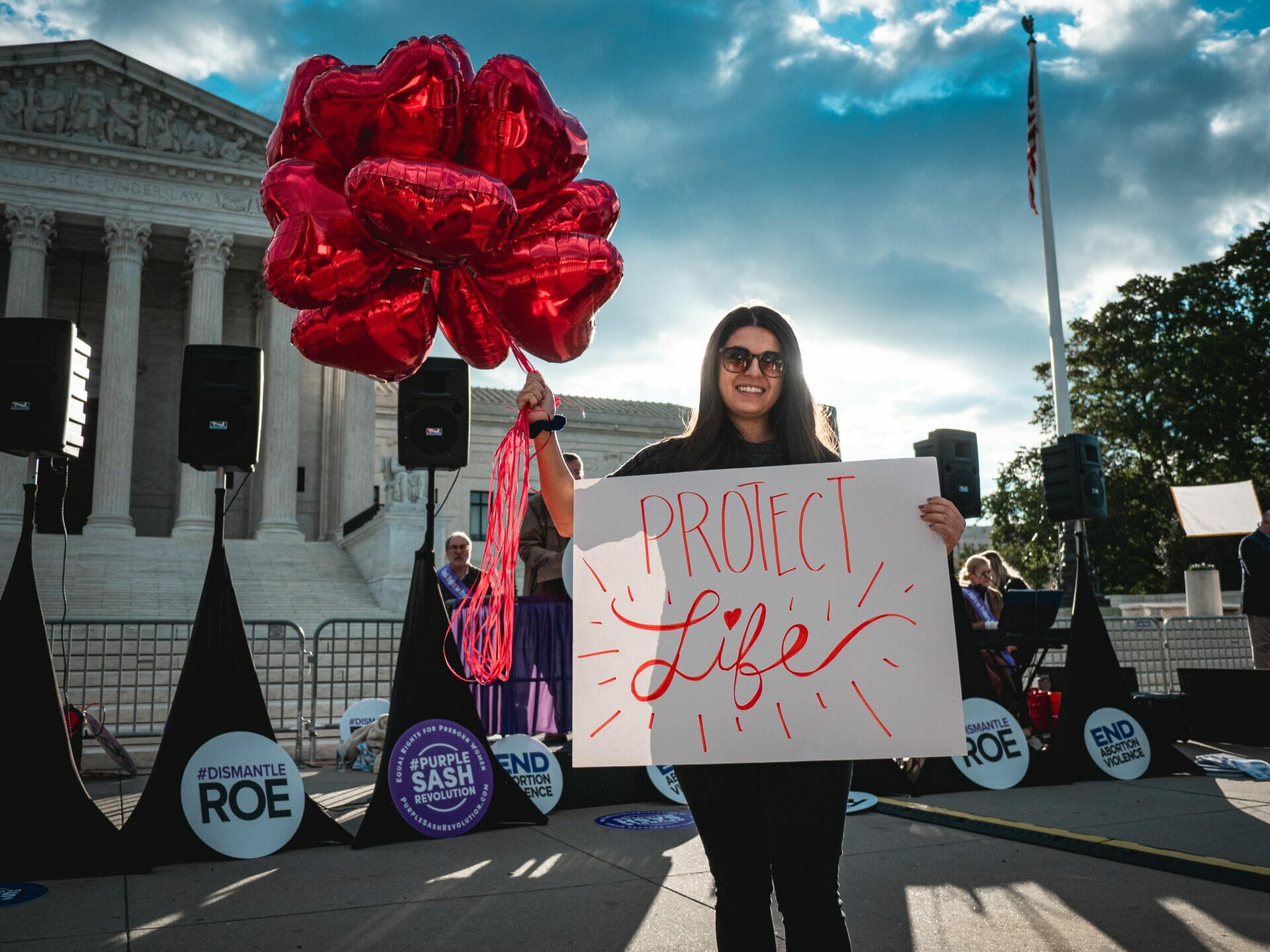 The abortion lobby likes to paint themselves as the savior of women, but Misinformation Central might be a more fitting title in view of how they eschew the truth and push indoctrination at society. An excellent example of this unfortunate reality is the fact that the abortion lobby denies the science of fetal heartbeats while also participating in dangerous double-speak. Let’s dive into the abortion lobby’s latest denial of truth:

It’s a Heartbeat for You… But Not You

In a recent article at NBC News written by Kaitlyn Sullivan, several members of the abortion lobby openly rejected the scientific validity of fetal heartbeats, claiming instead that fetal heartbeats are merely meaningless sounds which are better referred to as “cardiac activity.” Seem like semantics to anyone else? Additionally, to add insult to injury, the abortion supporters—whom NBC News took the liberty of calling “the experts”—asserted that a fetal heartbeat may only be considered a heartbeat when the sound comes from a “desired pregnancy.”

Dr. Nisha Verma is quoted in the article, stating: “I think it’s OK for people with a desired pregnancy to go in at six weeks and see that flickering and feel connected to that as a heartbeat. There’s no issue with using the term ‘heartbeat’ on its own. The issue is using that incorrect term to regulate the practice of medicine and impose these artificial time frames to regulate abortion.  At the end of the day, an abortion is a decision that should be made between a patient and their health care provider.”

Another pro-abortion doctor, Dr. Sarah Prager, was quoted saying that both the “language and technology during the pregnancy, even in the doctor’s office, was designed for people who want to continue their pregnancies.”

Unsurprisingly, the abortion lobby is both scientifically illiterate and logically inconsistent on their fetal heartbeat stance. Why is it only a heartbeat if the baby is “desired?” Does something biologically change about a baby’s heart when a mother is mentally unsure about her pregnancy? Additionally, more than just an eyebrow raise is warranted when discussing Prager’s comment about how both “language and technology” are designed for women who want to continue their pregnancies. That statement would seem to include technology such as ultrasound machines—are we to dismiss the video imagery of preborn babies as fiction on ultrasounds as well if they are not “desired”?

Interestingly, this is also the sort of logic—or rather, the lack thereof—which is applied to rape and incest exceptions by lukewarm pro-life politicians who say they’re against killing babies…except when the babies are conceived in certain ways.

Regardless of who employs this tactic, this hypocritical logic always fails because it is not based upon reality but upon emotions. The science of a heartbeat stays the same regardless of how you feel about it; to say otherwise is pure and unadulterated indoctrination—and indoctrination is exactly what we’re seeing from the abortion lobby. Their constant struggle to control language and warp science is rock-solid proof. The abortion lobby is spreading propaganda to attempt to deceive Americans into buying into their lie that abortion is no big deal.

This is An Attack on Heartbeat Bills

Heartbeat bills have been shown to be extremely effective in saving preborn babies’ lives—just take the popular Texas Heartbeat Law for example. New data has recently shown that in the first month of the law’s enactment, abortions were down by more than 50% compared to the year prior.

Clearly, this law is doing amazing work, and that’s exactly why the abortion lobby has got their feathers all ruffled. Rejecting fetal heartbeats is just a part of their plan to deconstruct and discourage Heartbeat Bills—but it won’t work if we don’t let it.

The Pro-Life Generation Will Not Accept These Anti-Science Sentiments

Rejecting scientific truth may work for the abortion lobby, but that’s just not how the pro-life movement rolls. We subscribe to a higher creed that is pro-life, pro-woman, pro-science, and pro-love—and this unscientific “cardiac activity” garbage just doesn’t make the cut.

Newsflash, abortion lobby: it doesn’t matter how you feel about it—that fetal heartbeat is still a heartbeat.

READ NEXT: Babies Are Treasure So Why Are They Being Treated Like Trash?