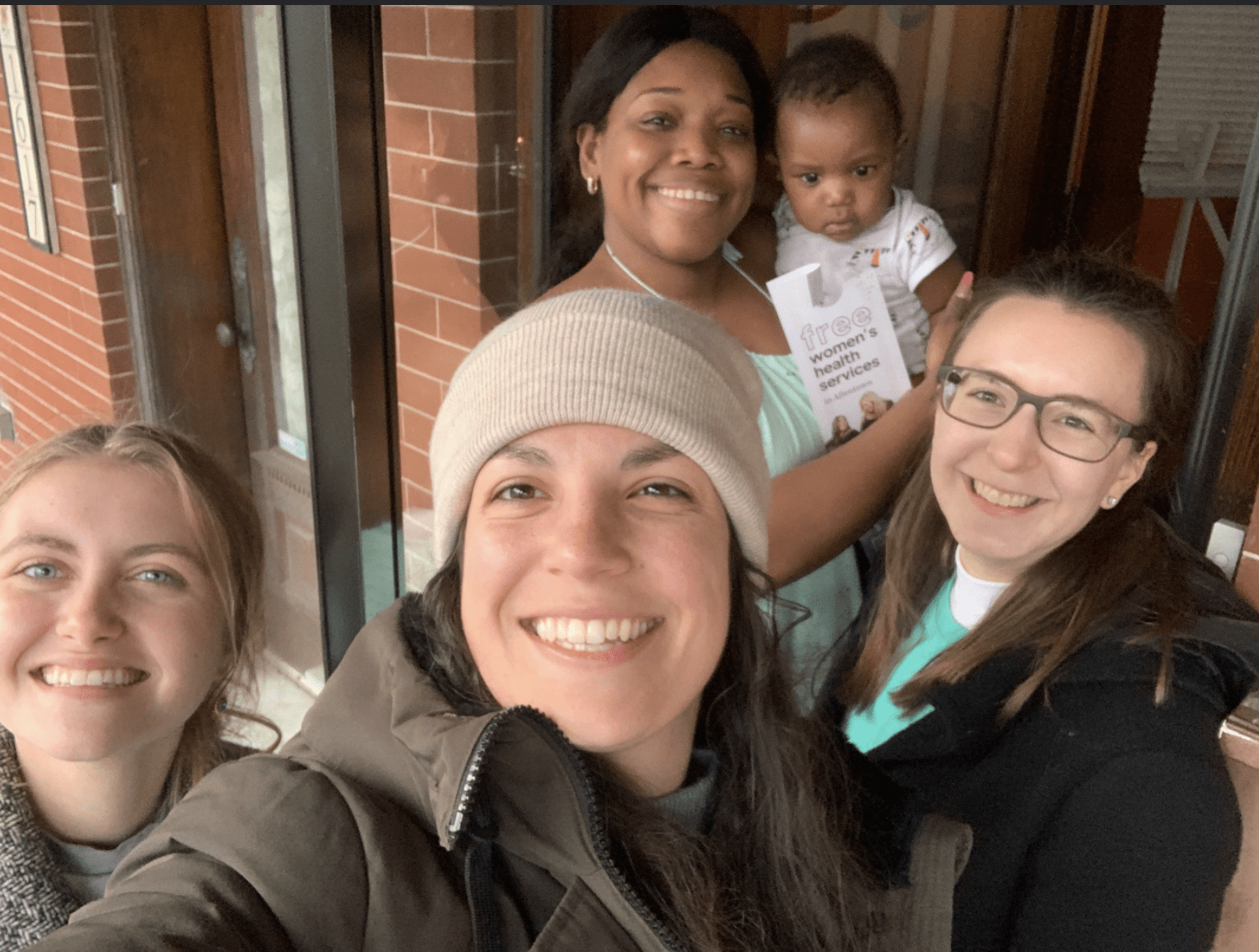 You’ve probably heard the old saying, “A picture is worth a thousand words,” and sometimes those pictures can save lives, too. We all know that women do change their minds while at abortion appointments even though we rarely hear about it. Anecdotally, we hear that often it involves mothers seeing their children for the first time. Recently, Students for Life of America had the pleasure of hearing one of these amazing stories through our Campaign for Abortion Free Cities (CAFC), and we just had to share.

This is Megan’s story:

When Megan answered the knock at her door, she was holding her six-month-old son. She had opened the door to Maria, one of our CAFC volunteers, and immediately after she realized why we were there, Megan became an enthusiastic, friendly face.

Before Maria could really even say much about the CAFC, Megan wanted to share her story. Megan was already a mother and had become pregnant again the year before. With already a few children under her roof, Megan said she was frustrated with the pregnancy and decided to get an abortion. Despite her mother begging her not to go through it, Megan scheduled an appointment to end the life of her preborn child at an abortion facility. 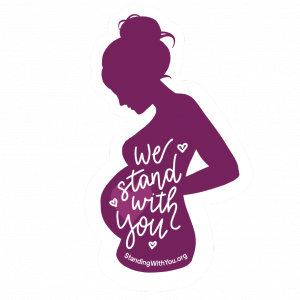 When Megan’s initial appointment came, she was still adamant about having an abortion—but her plans were due to change. Megan’s initial appointment included an ultrasound—which is not always the case as not all states require such testing to be done before an abortion. It is even more rare for the mother to be given the opportunity to view the image of her preborn child.

However, in a stir of grace, Megan asked to see the ultrasound, and what she saw ended her desire for an abortion. On the screen, she could see her baby boy moving, and her mind was changed instantaneously. She knew she needed to leave the abortion facility with her baby.

Today, Megan has a beautiful six-month-old son, sharing with our team that she is so thankful she chose life for the son she adores, regretting she ever considered aborting him. In fact, Megan asked that SFLA share her story with other women so that they would be encouraged in that critical moment when a child’s life is on the line. Megan even took materials to hand out about SFLA’s Standing with You Initative and put a yard sign in her front yard to show the community her support for pregnancy resources. 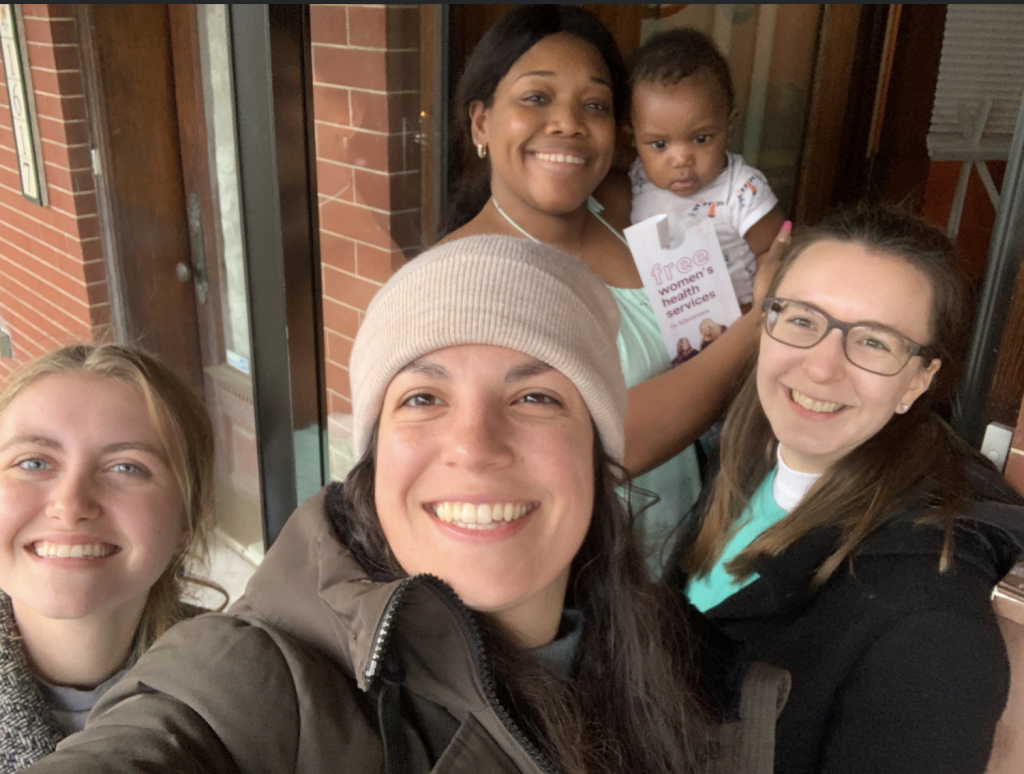 Megan and her new baby boy.

This is not the first time that a woman has seen her child in an ultrasound and chosen life. For many women, it is the opportunity to view the scientific reality of just who is in their womb that stirs up love and change in their hearts. That’s why it’s important that the Pro-Life Generation advocate for ultrasounds—the technology is truly lifesaving.

What do the numbers say about ultrasound technology?

In an amicus (friend of the court) brief before the Supreme Court, Focus on the Family (FOTF) discussed their experience with presenting ultrasounds to new mothers considering abortion when the state of Indiana was taken to court for their support of offering the prenatal images to women. FOTF noted that their life-affirming investment in offering the pictures worth a thousand words in that state were profound, writing: “The raw data from Indiana reveals the considerable, life-affirming impact of ultrasounds. In Indiana, 861 women have received counseling and elected to undergo ultrasounds at pregnancy centers that received ‘Option Ultrasound’ grants. Of those women, an astonishing 839—or 97%—chose life. In other words, when mothers are shown the truth about the babies growing inside their wombs before undergoing a serious medical procedure, they decide overwhelmingly not to kill their preborn daughters and sons. And that result, of course, is the very state interest that Indiana desired when it enacted its ultrasound law.” 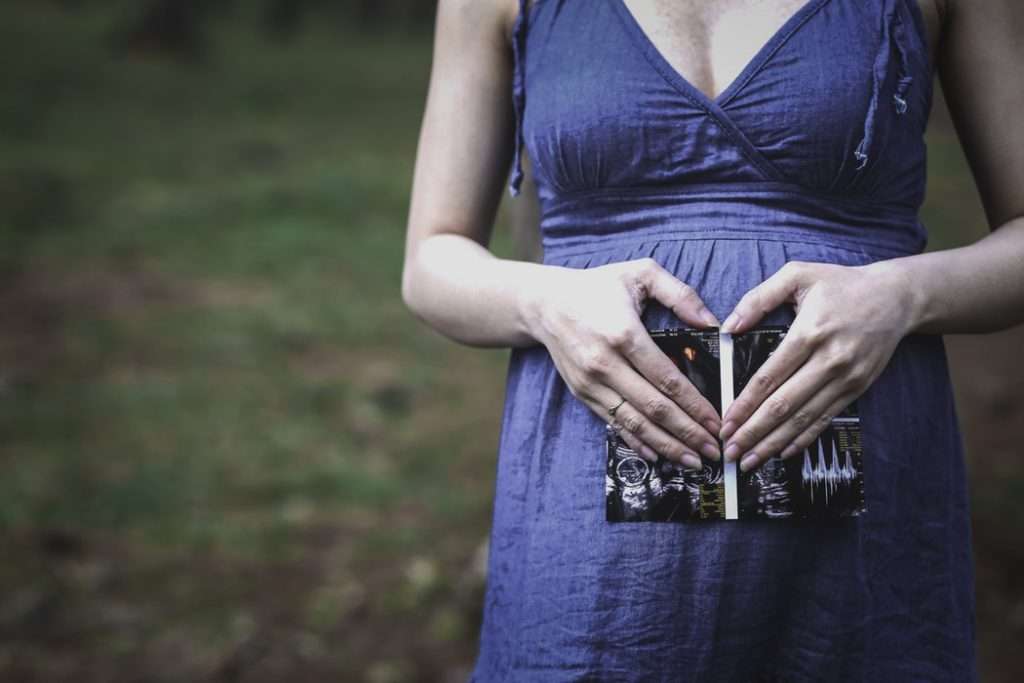 The abortion lobby knows the significance of ultrasound technology, too—and they hate it. That’s why Planned Parenthood has engaged in multiple lawsuits against ultrasounds with the excuse that an ultrasound requirement is an “undue burden.” An undue burden for who, exactly? The abortion industry who might lose potential clientele?

This data is also why many individual abortion facilities resist performing ultrasounds and get uptight about others using them. For example, a Planned Parenthood facility threatened to call the police on a mobile ultrasound clinic hosted by pro-lifers that was parked near their facility. The abortion facility felt threatened by the technology with good reason. Ultrasound technology vanquishes the abortion lobby’s dehumanizing lies about the preborn with simple, visual truth: the preborn are human, and they are alive.

To showcase the importance of an ultrasound and the Dobbs v. Jackson case, SFLA recently had a live ultrasound bus tour. Click HERE to find out more about it.

To learn about one of our SFLA groups that brings ultrasounds technology to campus, click HERE.