Mind-Changing May: Stories From the Campaign for Abortion Free Cities 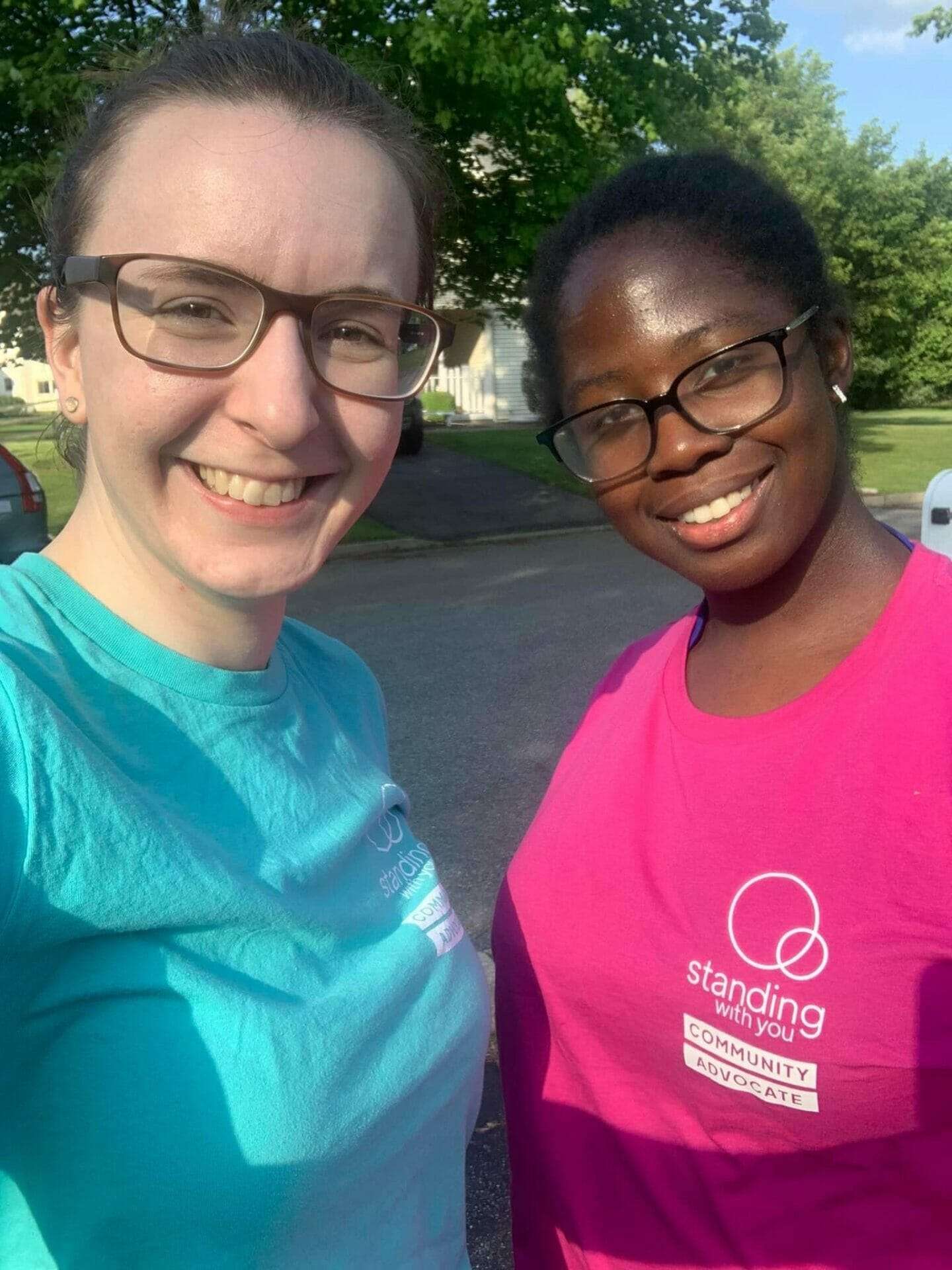 Students for Life of America’s Campaign for Abortion Free Cities (CAFC) is proactively mobilizing pro-lifers and changing minds on the issue of abortion across the country. As the CAFC team works, they get to experience how powerful it is to open someone’s mind to the value of the preborn and the truth of abortion. Read two of their mind-changing stories from this past month in Indianapolis, Indiana and Allentown, Pennsylvania below to understand what an impact this campaign is having on communities.

This past month, the Indianapolis Campaign for Abortion Free Cities group participated in a neighborhood pro-life outreach, and one of the group’s brand-new volunteers talked to a pro-abortion male nurse and changed the man’s mind.

When the CAFC team began talking with him, the man told them that he had always believed that life began at conception, but he felt that he did not have the right to tell a woman what to do with her body. He also stated that he believed it was unjust to “force” a woman to be pregnant if she was sexually assaulted.

However, his mind was changed when Lea, the new CAFC volunteer, stepped up to the plate and explained that as a woman, she believed that she did not have the right to control her child’s body as it was not her own body. Additionally, Lea expounded on why she doesn’t believe it is ever okay to end a child’s life, regardless of the circumstances of that child’s conception, as every child should be valued and not punished for the sins of their parents.

(Click HERE to read why rape and incest exceptions make no sense.)

Lea’s testimony hit home with the nurse. At the end of the conversation, he agreed that since life does begin at conception and that life is human, it is not right for anyone to end it as it is not their own.

In Allentown, two stellar CAFC volunteers, Maria Gory and Nina Worsely, hit the neighborhood streets to let their neighbors know about Students for Life of America’s initiative Standing With You and the confidential, free pregnancy resources available locally, as well. The volunteers had a great outing, as they had 19 conversations in total, with some conversations lasting as long as 15 or 30 minutes.

Additionally, every conversation was positive, even with those in the community who leaned pro-abortion. In a time where being pro-life means you usually get screamed at instead of conversed with, this was a refreshing change for the CAFC group.

“I believe in all that you are saying whole-heartedly, and my daughter is the most precious thing in my life. I’m so grateful that you are speaking with her. Thank you for all you do!”

These are just snippets of the interactions CAFC has had in the last month.

However, these examples showcase the life-changing and life-affirming work that this initiative does. CAFC is on a mission to make your city free of the violence of abortion and instead make it life-affirming for families experiencing unplanned pregnancies. If you’re interested in volunteering with a current CAFC campaign or even starting one in your very own city, click HERE to get involved.