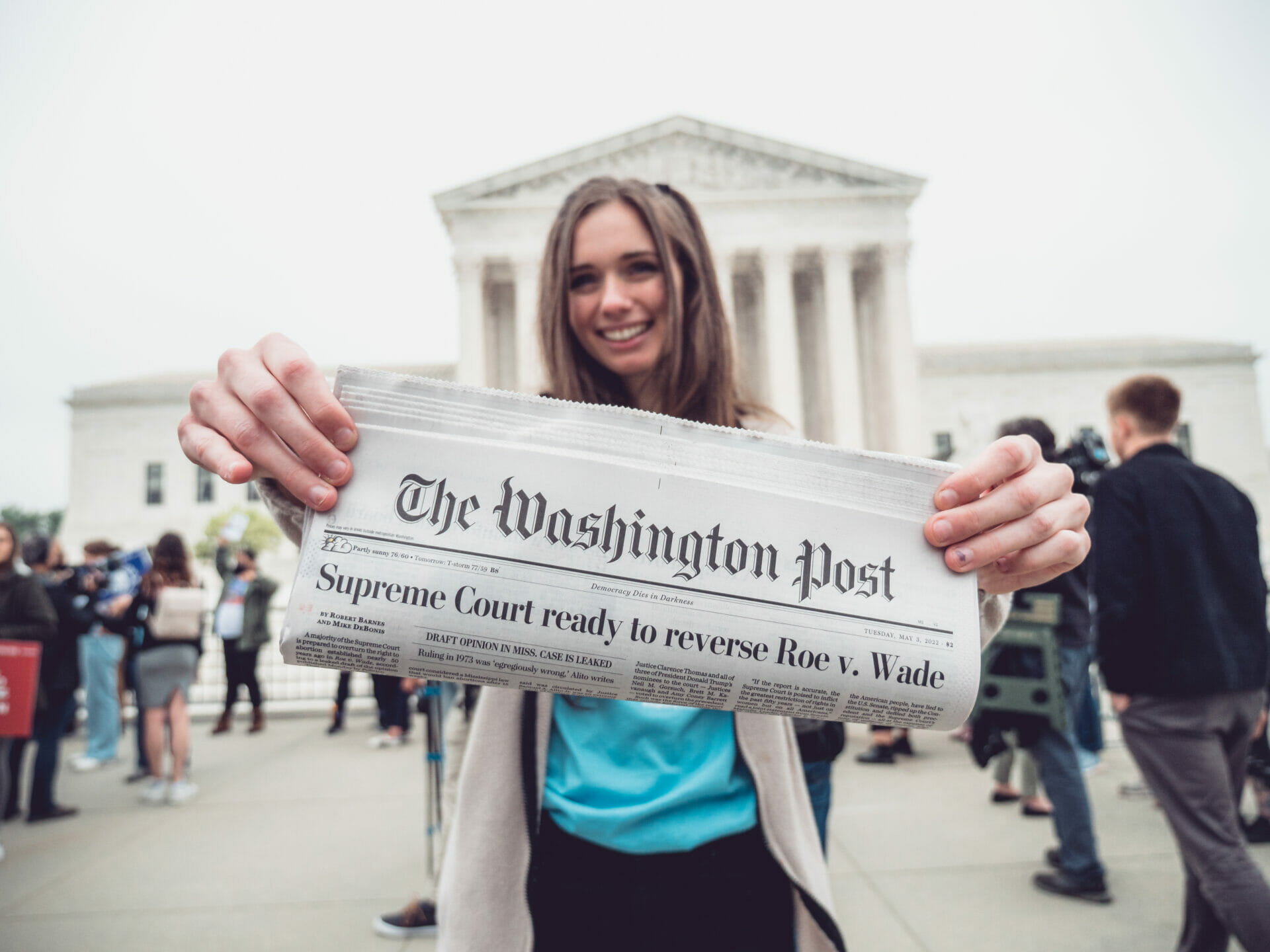 After a shocking and unprecedented leak from the United States Supreme Court showing that Roe v. Wade may be reversed in the Court’s highly anticipated Dobbs v. Jackson ruling, the media is going nuts—and coverage clearly shows that life is on the move as  Students for Life Action (SFLAction) and Students for Life of America (SFLA) are at the forefront. Here’s a snapshot of recent reporting that shows the rise of the pro-life movement and our involvement:

At the Washington Post on Monday, an article was published entitled, “The Next Frontier for the Antiabortion Movement: A Nationwide Ban.” The piece credited SFLAction as being “one of the country’s biggest antiabortion groups” and quoted SFLAction President Kristan Hawkins multiple times as a prominent leader and strategist in the pro-life movement.

She continued by describing the Mississippi 15-week abortion ban (the center of the Dobbs v. Jackson case) as a tool which had served its purpose and arguing, “But at this pivotal moment in which almost anything is possible, it’s crucial to establish the difference between a previous tactic (such as limiting abortion at 15 weeks) and our goals or current strategies.”

Following the leaked ruling, the New York Times also published an article entitled, “Draft Supreme Court Decision Would Overturn Abortion Decision.” In the article, Hawkins’ is featured with a picture, quote, and embedded Tweet as a notable reaction to the news. View Hawkins’ statement below:

The Washington Post also followed up with another article after the leak entitled, “After Leak of Draft Abortion Decision, Advocates React with Emotion.” The article quoted Hawkins as thoroughly disapproving of the leak, writing:

“Several antiabortion leaders condemned the leak. Students for Life of America President Kristan Hawkins called it a “desperate act,” suggesting without evidence that the breach may have been orchestrated by abortion rights supporters trying to reverse an unfavorable decision.

“It’s very sobering to realize the depths the left will go to bully the Supreme Court,” Hawkins said.”

The piece concluded by detailing Hawkins’ experience when she found out about the leak:

“Hawkins was in Texas when she learned of the draft decision Monday night…As the reality set in, Hawkins said, she started to cry. “I’m right here at Ground Zero,” she said. “To think about the lives that will be saved … per day, every day. It’s an overwhelming number to think about.”

Hawkins emphasized that Roe v. Wade being overturned would only be the beginning for the antiabortion movement… With this Supreme Court draft decision, she said Monday night, “we are on the precipice of a whole new America.”

Right now, our SFLAction team and the Pro-Life Generation are at the Supreme Court to show support for the preborn and the pro-life SCOTUS justices who are currently facing an extreme level of hostility from the abortion lobby following the leaked brief. This was clearly the exact intention of whoever leaked the brief, and they need to be brought to justice—but we won’t stop fighting and praying for our justices in the meantime.

Stay tuned for more reporting on the Dobbs v. Jackson case and details on the circumstances of this leaked SCOTUS brief.

READ NEXT: NOT SAFE EVEN IF LEGAL: Doctor’s Study Shows That Legal Abortion is Bad for Women’s Health 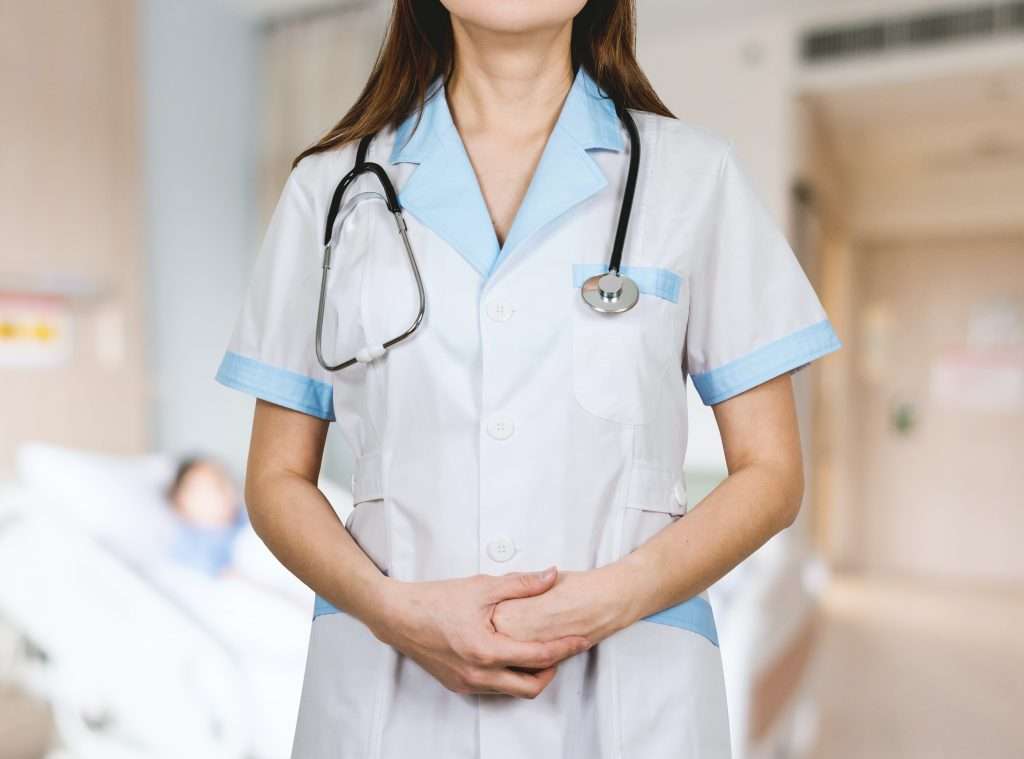