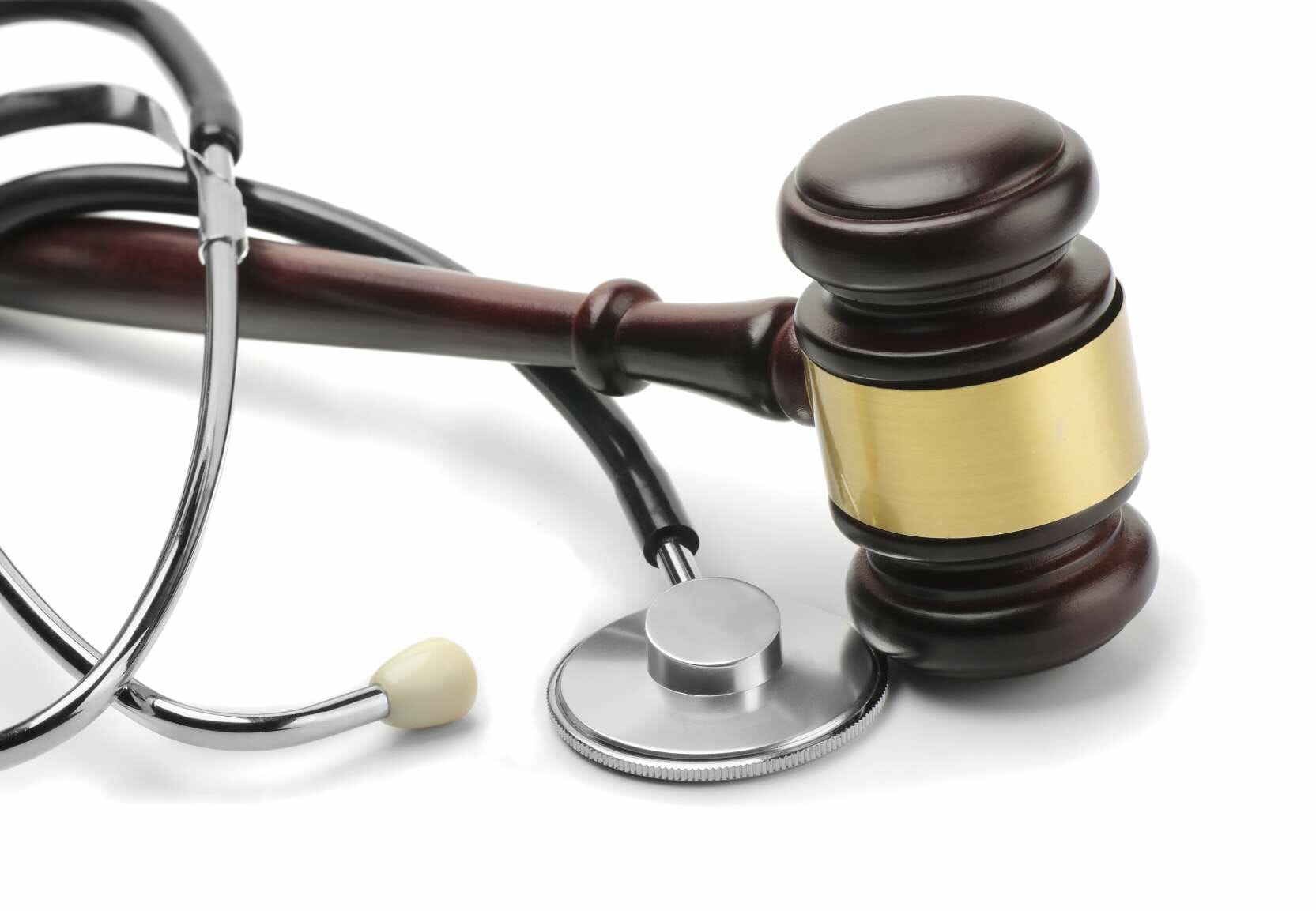 In response to the impending Dobbs v. Jackson Supreme Court decision which may reverse Roe v. Wade, the American Medical Association (AMA) recently put out an embarrassingly out-of-scope press release which announced they will be enacting a policy to counteract pro-life laws which regulate or ban abortions. They stated that abortion bans are “human rights violations,” and we just can’t get over the irony. Let’s discuss the AMA’s statement and why it seems pretty ridiculous:

A Summary of the Statement

The AMA’s press release was published on June 14 and entitled, “AMA Bolsters Opposition to Wider Criminalization of Reproductive Health.” The release explained that the organization had voted at their last AMA Annual Meeting to adopt a policy “recognizing that it is a violation of human rights when government intrudes into medicine and impedes access to safe, evidence-based reproductive health services, including abortion and contraception.” Calling abortion “safe” and “evidence-based” is a little rich (considering the strong evidence otherwise), but it gets worse.

The release goes on to state that the new AMA policy will “seek legal protections for patients who cross state lines to receive reproductive health services, as well as legal protections for physicians and others who support or provide reproductive health services or referrals to patients who cross state lines.”

In fewer words, the new AMA policy will seek to circumvent pro-life laws which have been put in place to criminalize abortion and punish abortionists—but with all due respect, how exactly does the AMA plan to do that? Their press release offers no details on how their policy will follow through, but the very name of their organization—the American Medical Association—makes it appear as though they have stepped entirely out of their professional bounds. Sorry AMA, but something about your organization leads us  believe that you all graduated with degrees in medicine—not in law.

It’s a very serious claim to announce that an organization is seeking to work around laws which have been voted upon by representatives of the people, and we can’t help but wonder if the AMA has merely just gotten themselves in over their heads with this one—these medical doctors don’t have juris doctorates, after all.

What Happened to the Hippocratic Oath?

Whether this ill-begotten policy stems from legal ignorance or merely virtue signaling, the AMA and other pro-abortion doctors should revisit something they did actually learn about in school: the Hippocratic Oath. This oath, which is traditionally taken by doctors, is famously known for having them pledge to “do no harm,” and yet some doctors—indeed the majority in the AMA—support the abortion, which intends to kill preborn children and unintentionally harms and sometimes kills mothers.

(Click HERE to listen to an Explicitly Pro-Life episode with Kristan Hawkins and Dr. Lile, the “Pro-Life Doc.”)

Interestingly, the early version of the Hippocratic Oath also used to recognize that abortion and euthanasia were both forms of harm and inappropriate for physicians to condone. The oath read:

“I will use those dietary regimens which will benefit my patients according to my greatest ability and judgement, and I will do no harm or injustice to them. I will not give a lethal drug to anyone if I am asked, nor will I advise such a plan; and similarly I will not give a woman a pessary to cause an abortion.”

Clearly, the AMA needs to return to their roots and begin putting saving babies over killing them a priority once again. In order to raise up such a generation of pro-life doctors, Students for Life of America has cultivated the Mildred Jefferson Medical and Law Fellowship. If you are interested in learning how to respect your pro-life conscience in the medical field, click HERE to learn more about it.

READ NEXT: Q&A Guide to Understanding Contraception and How the Abortion Lobby Lies About It