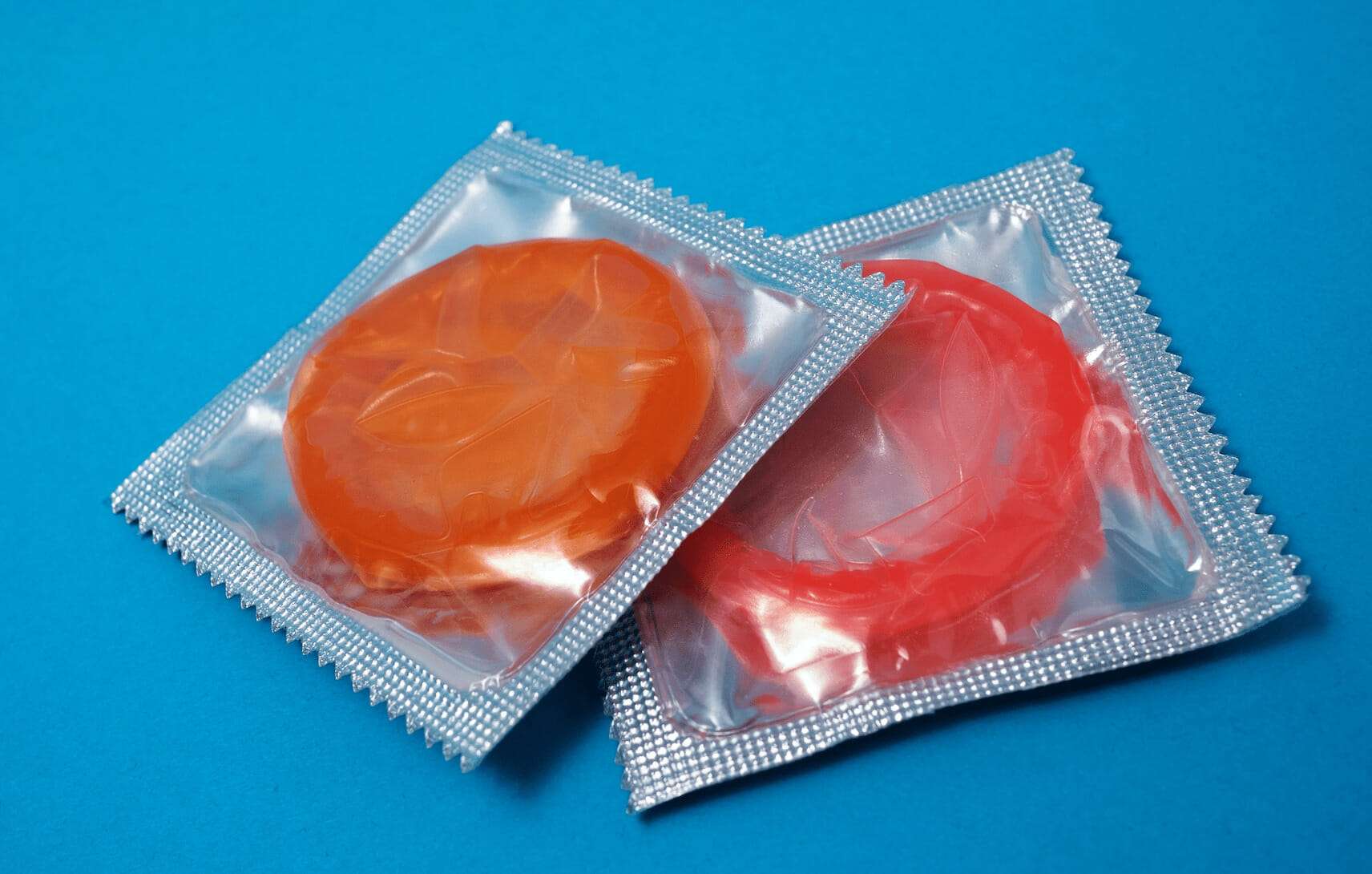 As we await the upcoming Dobbs v. Jackson Supreme Court decision, our nation is discussing what a Post-Roe America will look like, and if you’ve been listening to abortion supporters lately, they’ve been making some pretty wild claims about what will happen with contraception once Roe is reversed—namely, that contraception won’t be available anymore. This fearmongering tactic is made possible because of a general misunderstanding of the difference between contraception and abortifacients.

But as Students for Life of America President Kristan Hawkins told the New York Times recently, there is a huge difference between the two, which Corporate Abortion likes to deceptively cover up, noting, “This is ‘the con’ in contraception.”

The word ‘contraception’ literally means ‘no conception’ because contraceptive drugs and devices are designed to prevent fertilization, which is the creation of a new, unique human being through the coupling of sperm and egg.

How does the pro-life movement view contraception?

The pro-life movement at large does not have a position on contraception because contraception doesn’t kill. Our movement is concerned with ending the legalization and societal acceptance of murder through inhumane methods such as abortion and euthanasia. As long as something is not killing or abusing human beings, the pro-life movement doesn’t have a stance on it because that means it isn’t our issue.

Well, aren’t some members of the pro-life movement Catholic and therefore oppose contraception?

Yes, some members of the pro-life movement are Catholic and because of their religious beliefs, they do not support contraception—so what? That’s their right, and the Constitution guarantees that their conscience rights be protected.  Some pro-life advocates are also gluten-free, but we don’t all pass on the pasta.

What is an abortifacient?

How does the pro-life movement view abortifacients?

I keep hearing that the pro-life movement is trying to ban some forms of birth control, though.

That is one of the abortion lobby’s favorite talkers, but you need to dig deeper the next time you hear this. What drugs and devices are they talking about? If you ask, chances are pretty good that you’ll be told about Plan B, birth control pills, IUDS, or just about any other abortifacient—but they won’t call them “abortifacients.” Instead, the abortion lobby sneakily uses the seemingly innocent term “birth control,” deceptively misidentifying   these abortifacients as contraception.

Don’t let the abortion lobby fool you when they lie about what it is and isn’t contraception, and don’t let these lies go unchallenged, either. Read the packaging and get the facts. There is a very real difference—truly a matter of life and death—between abortifacients and contraceptives. The next time you hear this myth, speak up and ask, does your drug or device prevent a new human being from being conceived, or does it create a hostile environment designed to kill a preborn baby?

READ NEXT: Contraception Isn’t A Side Issue; Here’s Why

Caroline Wharton is a graduate of the University of North Carolina who serves the Pro-Life Generation as a staff writer and communications assistant.
Blog
Blogroll
college
Featured
high school
Med & Law
Uncategorized