The Senate’s Detrimental Duo and Their Plan to Codify Roe 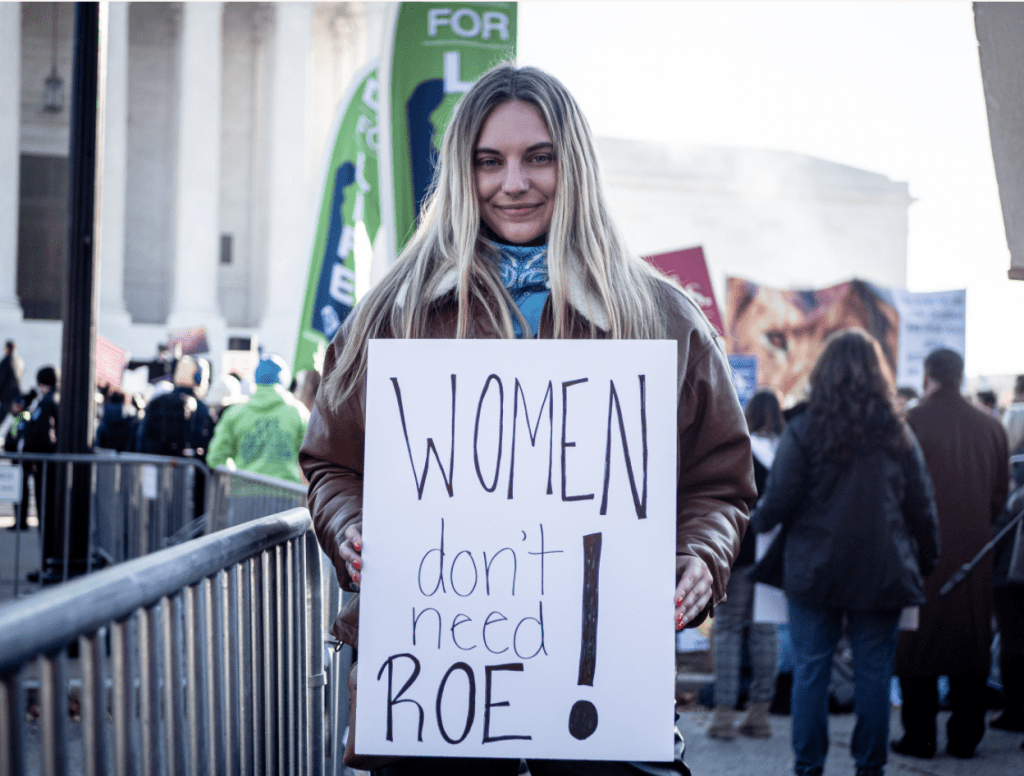 If there’s one thing that the pro-life movement can’t stand, it’s politicians who claim to be “moderate” Republicans—a party typically known for being at least nominally pro-life— and yet at the same time supporting radical pro-abortion policies embraced by the current Democratic Party allowing deaths to be added to the more than 63 million in lives lost to abortion since 1973. Case in point? Alaskan Senator Lisa Murkowski and Maine Senator Susan Collins who regularly reject efforts to protect the sanctity of life. This detrimental duo recently has produced a very bad piece of legislation for life, and the Pro-Life Generation is shaking their head in disgust.

Many people do not understand just how radical Roe v. Wade and Doe v. Bolton are together. They permit abortion through all 9 months, for any reason at all (sex selection/prejudice against disabilities), and sometimes with taxpayer funding. Though every abortion vendor does not go to the extremes of de facto infanticide and late-term abortion, some do. In fact, if you like ANY limits on abortion, you don’t like Roe.

Sen. Murkowski likes it though, telling reporters that Roe was “rightly decided” …. if you like abortion up to birth, that is.

Students for Life’s Demetree Institute for Pro-Life Advancement’s own polling indicates that even Millennials and Gen Z – assumed to be pro-abortion in the extreme – want LESS abortion. In fact, 8 in 10 want to vote on Life-Related policy – something Roe makes almost impossible. And the poll found that Roe was troubling to this generation, reporting that “In fact, after learning more about Roe, almost 6 in 10 oppose Roe’s radical reach, of abortion through all 9 months of pregnancy.”

Though Collins and Murkowski did not vote in favor of the WHPA, they did create legislation awfully close to it. According to the two senators, the main difference between the WHPA and RCA is that the RCA would allow states to enact regulatory legislation in accordance with the two SCOTUS rulings whereas the WHPA would have barred states from any sort of restrictive abortion measures. The basic purpose of the RCA would be to keep the current status quo but have that status quo protected in law.

In a comment to the 19th News, Sen. Collins explained, “Our legislation would enshrine these important protections into law without undercutting statutes that have been in place for decades and provide basic conscience protections that are relied upon by health care providers who have religious objections to performing abortions.”

Explain why we want to “enshrine” abortion?

It’s important that the pro-life movement not give in to the RCA.

Just because this legislation is “not as bad” as WHPA doesn’t mean it’s good, either—and that’s the problem with a “moderate” approach to making sure infants can be killed in the womb. For too long, the pro-life movement has become accustomed to accepting the lesser of the two evils; the plan that is bad but not as bad as others. We’re not letting that happen this time, though. In the same way and for the same reasons that the Pro-Life Generation opposes Roe v. Wade and Planned Parenthood v. Casey, we must also oppose the RCA. We are so close to potentially reversing Roe v. Wade with the Dobbs v. Jackson case, and we can’t let go of that progress for a hindersome bill designed to deceive.

This isn’t the first time Collins and Murkowski have turned their back on life.

In fact, the two senators have made a career out of it. In 2007, Sen. Murkowski voted No on the Vitter Amendment, which would bar HHS grants being given to organizations which commit abortions. In the same year, she also voted Yes on a bill which would expand embryonic stem cell research. In 2015, Sen. Murkowski voted no on a bill to defund Planned Parenthood. In 2017, Sen. Murkowski also voted no on repealing an Obama-era rule which prevented states from blocking funding to facilities which committed abortions such as Planned Parenthood.

Sen. Collins’ record is sadly just as dismal. She has voted on many of the same bills as well as once voting against on banning partial-birth abortions and against notifying parents of minors who get abortions out of state. And did we mention that Planned Parenthood loves her? When the abortion giant is writing you love letters, you should know you’re in a bad way with the sanctity of life.

The RCA is the senators’ next move for the abortion lobby…

And the Pro-Life Generation won’t take the bait. Just like we saw the Women’s Health Protection Act to its death in the Senate, we will be working against this deadly bill, as well. If you’d like to help Students for Life Action wage war against the RCA, click HERE to sign up for volunteer opportunities. We need all hands on deck to stop Roe v. Wade from being codified.