Wrong Again: Schools in States With Pro-Life Laws AREN’T Losing Students Over Them 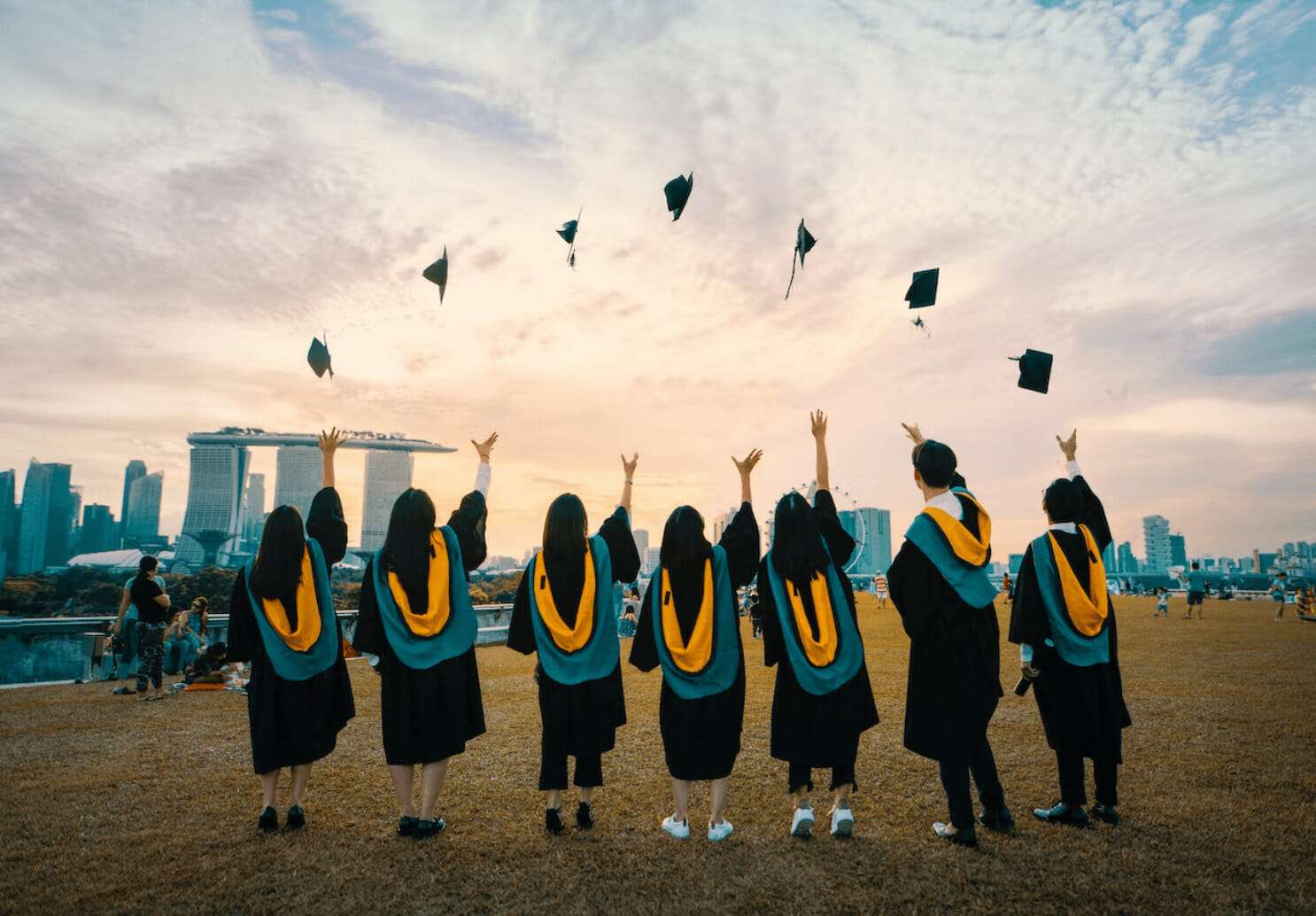 When states began passing pro-life laws in the wake of the Dobbs v. Jackson ruling, pro-abortion cynics started to fearmonger that schools in such states would see a decrease in attendance numbers due to these laws. Pro-abortion media outlets ran interviews with abortion-supporting students who claimed to base their college decisions off these laws and with pro-abortion school administrators who were worried about losing these students. It was yet another point of fear that the abortion lobby preyed upon — but once again, a new report is showing that the abortion lobby was wrong.

The College Fix recently published a new article written by reporter Jack Applewhite and entitled, “No Proof Students Are Leaving Red State Colleges Because of Pro-Life Laws.”  The report offers several slam dunks against the claim that college students are discriminating against higher education institutions in states with pro-life laws. Here’s the best of the article summed up:

“Speaking as a parent, it can be a selling point that the laws of a state protect women and their children, born and preborn, rather than pushing the false narrative that abortion has no cost, no consequences, and no repercussions. You would think that students are going into debt after selecting a school that offers them an education and a future, rather than one that pushes abortion. It’s hard to see how prioritizing abortion over education benefits a school.”