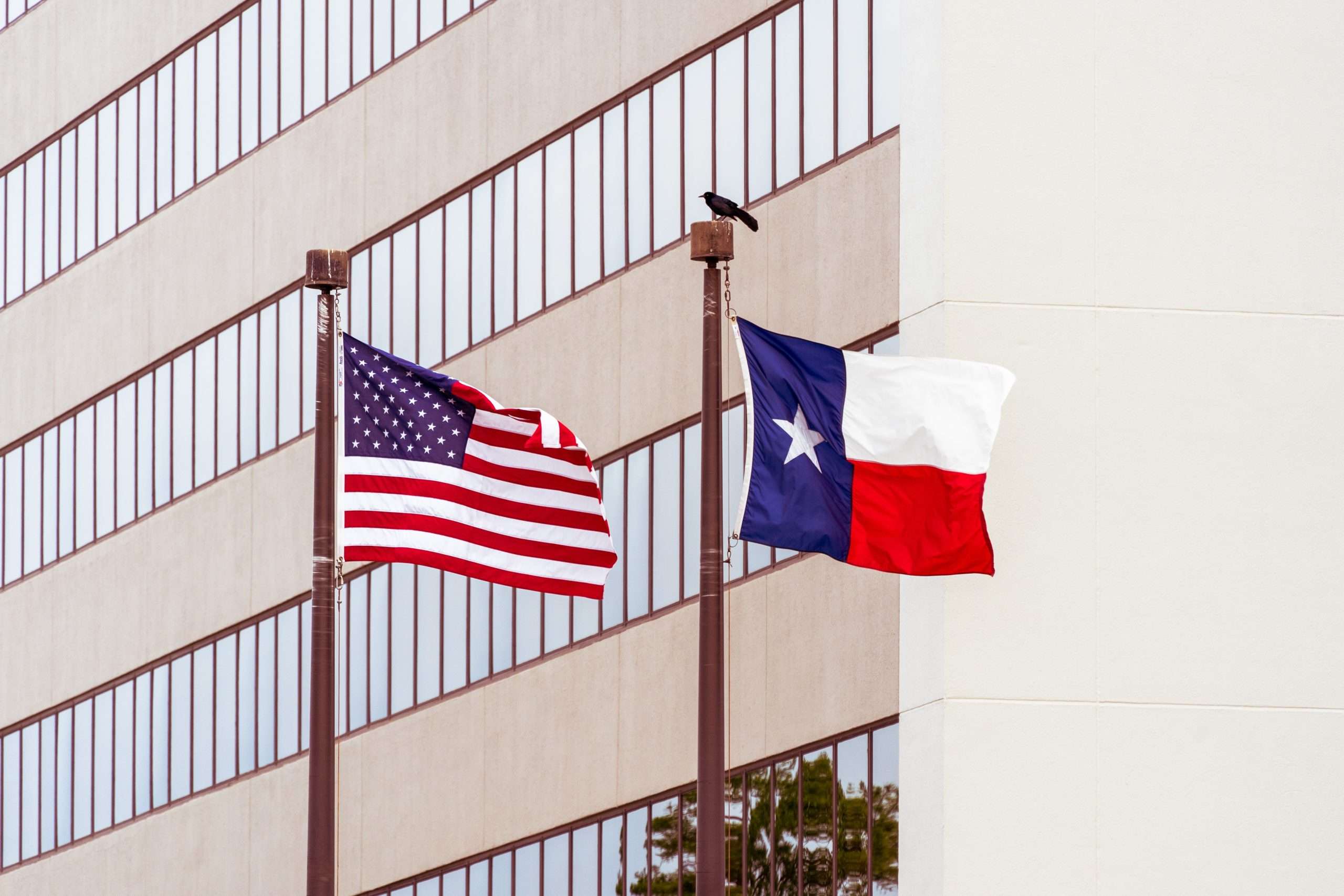 The abortion lobby used to hawk the line about wanting abortion to be “safe, legal, and rare,” but over the years, it has become glaringly obvious that they don’t care about any of those things. Abortion definitely isn’t safe for women (not to mention the preborn), it unfortunately isn’t rare in our society, and as a pro-abortion student group at Texas A&M University recently made clear once again, it really doesn’t matter to the abortion lobby whether the ghoulish practice is lawful, either. Legal or not, the abortion lobby won’t quit killing babies — and this was demonstrated recently in Texas.

Additionally, while Texas A&M wants to assert that the views expressed in the event are not necessarily their own, it was a school-sanctioned event inasmuch as it was allowed to go through official channels. After all, would the university have sanctioned an event that taught students how to illegally build bombs or effectively manage a hit-and-run? The answer is no because these actions are illegal and harmful — but what’s different about illegal abortions, you ask? Nothing.

“It is quite disturbing that Texas A&M University medical students would promote “at-home,” illegal abortions. As future medical professionals, they should be focusing on ensuring that state laws surrounding their profession are followed rather than encouraging an illegal situation that could land a woman in the ER or even dead. My hope is that the university will no longer allow the promotion of such illegal activities which put their students in danger.”

The SFLA group on campus known as the Pro-Life Aggies also spoke out about this event. As one of SFLA’s top student groups, the Pro-Life Aggies have notably won the Standing With You 2020 Group of the Year Award. Their current president Grace Howat stated,

“The predation of the abortion industry on college students on our campus is reaching a new extreme, and this revelation of an official student organization unashamedly promoting illegal activity is quite horrifying. Pro-Life Aggies wants students on campus to know that there are resources available to help pregnant and parenting students so that they never feel they need to choose the destructive and medically unsafe choice of abortion.”