One More Time for the People in the Back: If Your Medication Isn’t For Killing Preborn Babies, It Will Get Refilled 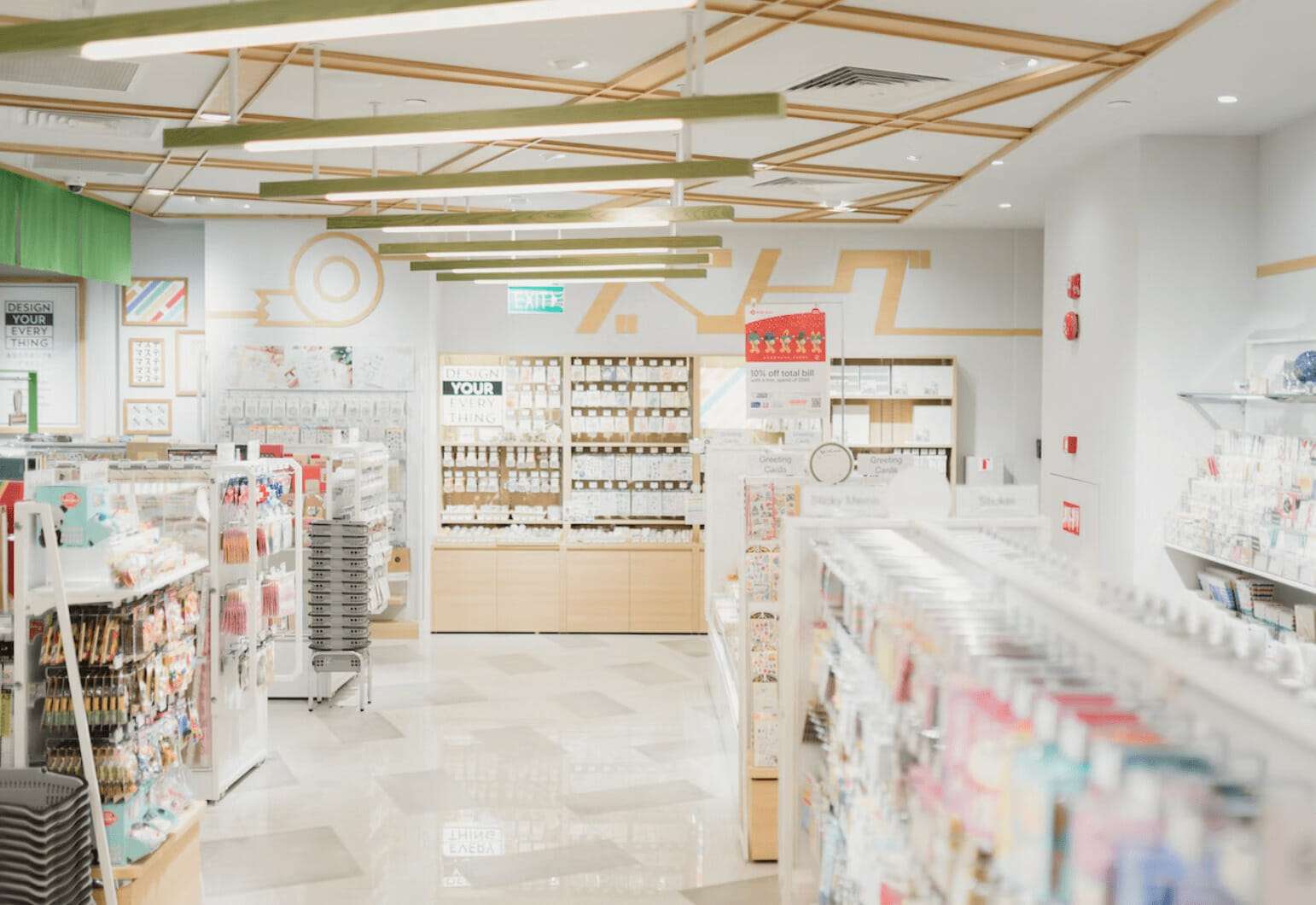 Since the reversal of Roe v. Wade, more and more stories alleging that pharmacists are refusing to fill prescriptions due to pro-life laws have been cropping up in pro-abortion media outlets — yet every single story ends the same way: the patient gets their necessary medication. What’s all the fuss for then? It’s a clear attempt to undermine both pro-life laws and the conscience rights of pharmacists, and the lengths to which the abortion lobby will go to make pro-lifers look bad always backfires on them. Here’s one more pharmaceutical story as an example:

The Washington Post recently ran an article about a 14-year-old Arizona girl whose prescription refill was briefly denied following the state’s abortion ban going into effect. While the story attempted to paint this situation in a dark, ominous light as though healthcare has become sexist, you really just have to take a step back and consider the facts.

The facts: The 14-year-old girl’s prescription was for methotrexate to manage her rheumatoid arthritis, an uncommon condition in children. Methotrexate can also induce abortions in a higher dosage. For a 14-year-old girl, a pharmacist may consider it more likely that she is attempting an abortion with methotrexate rather than that she has arthritis. After reviewing her medical history, the drug was provided — and the Washington Post interestingly didn’t include how long the delay was. Was this a slip in investigative journalism? Or was this piece of information tactfully left out, as the delay was so brief that it would have hurt the pro-abortion narrative?

For a pharmacists’ viewpoint on this story, licensed pharmacist and SFLA Campaign for Abortion Free Cities Community Organizer Mary Curtis spoke out, saying:

As a pharmacist it is our responsibility to consider all potential risk factors related to the dispensing of a medication. While this is crucial regardless of a patients age it is especially vital in those who are younger that could be more vulnerable to a medications dangerous effect. This is further amplified in the unfortunate circumstance where a young person is diagnosed with a condition, such as arthritis which is approximated to affect less than 300,000 children in the United States.

“I would ask you, is it unrealistic for a radiologist to ask anyone of child-bearing age if they are pregnant prior to performing an x-ray? The answer is no, and that extra step for patient safety is a vastly accepted practice among medical professionals. We all have laws and guidelines to follow in our daily lives and many of them are intended to keep us safe, the same is true for the practice of pharmacy, except that the laws that we follow are about protecting our patients. Under the circumstances of this young woman of child-bearing age, it would be more concerning if a pharmacist failed to take the necessary steps to ensure the patient’s safety prior to dispensing.”

Another pharmacist in post-graduate year two residency training (whose name has been left out in order to avoid career retaliation) added,

“Our nation has undergone extensive changes in the regulation and use of medications with an abortifacient potential. What has not changed is the essential role each pharmacist has in determining if a medication can be safely, effectively, and legally used prior to providing the medication.

“While it may cause delays in the broken and complex healthcare system that we operate in, pharmacists questioning the appropriateness of a prescription, including making attempts to confirm its indication with a patient or provider, are in no way discriminating if it is related to the health and well-being of the individual, regardless of their gender.

“Pharmacists should always provide sensitive care while being diligent in their efforts to collect health information necessary to perform their jobs. However, we cannot overlook the immense stress, pressure, and limitations community pharmacists work under which hinder their ability to always perform at their best. Given the confusion and fear many patients face at the present time, we as pharmacists should be extra careful in how we address our patient’s responses and emotions.”

For more pharmacist fact checks, check out these two other SFLA blogs below: