Rape & Incest Exceptions 101: How to Defend the Protection of All Lives 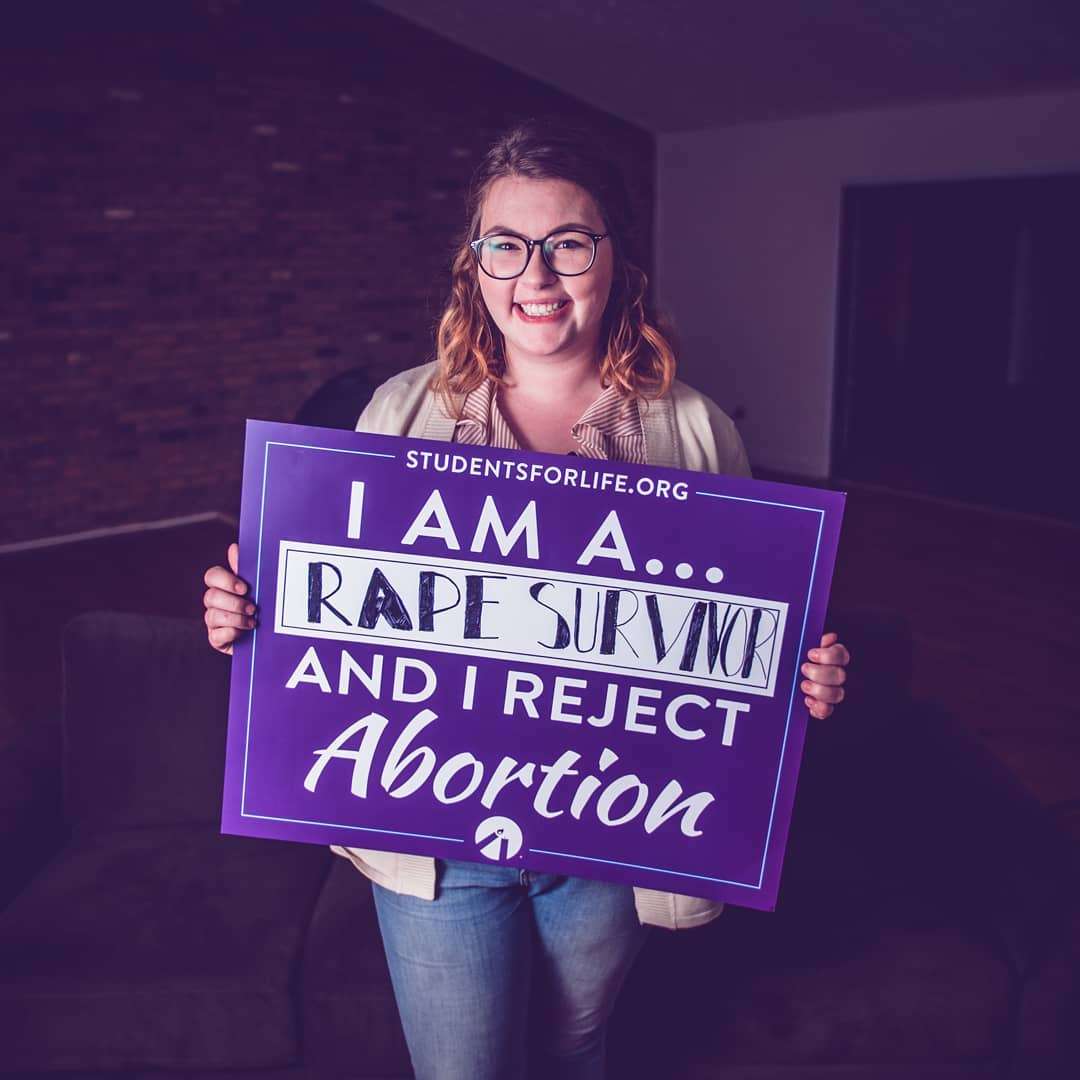 With the Dobbs decision behind us, we are now faced with discussions on the abortion debate that have long been stifled by Roe v. Wade; one of the most controversial being rape and incest exceptions. While protecting all life really shouldn’t be a contentious subject, the issue of rape is very sensitive, and there is a lot of misinformation surrounding the matter. That’s why it is immensely important to know how to talk about rape and incest exceptions in a compassionate, yet compelling way — and Students for Life of America (SFLA) wants to equip you to do just that.

We’ve compiled a list of talking points to know on rape and incest exceptions below for your use, but we should issue this warning: these points are highly persuasive in discussions. Only use if you don’t want to lose — and always use if you want life to win. Consider yourself duly cautioned.

1. Shaming people for things beyond their control or calling for the deaths of people based on the actions of their parents is wrong.

As SFLA President Kristan Hawkins likes to tell students, everyone in our society can agree that a child shouldn’t have to pay for the sins of their parents. For example, if your father went out today and murdered someone, you shouldn’t be punished for his wrongdoing; he should.

This is the same logic behind why we protect children who have been conceived through rape or incest. The preborn child who was conceived through rape or incest didn’t choose to have their conception happen in such a terrible way,; their father did. For that reason, the preborn child shouldn’t be punished by death through abortion for their father’s actions. Instead, the rapist should be prosecuted to the full extent of the law, and the preborn child should be allowed to live. The circumstances of that child’s conception, unfortunate though they may be, don’t have any bearing on the child’s worth.

The debate on rape and incest exceptions stems from a societal dehumanization of children who were conceived through rape, and this isn’t the first time our society has dehumanized a people group. Of course, slavery is an example of this — but in regard to dehumanization based upon how a child was actually conceived, we have to recognize that our society used to dehumanize children who were born out of wedlock (to unmarried parents).

In an op-ed at the Washington Times, SFLA Chief Media and Policy Strategist Kristi Hamrick wrote about this, finding that at one time children born out of wedlock were not protected by legal code in the same way the children of married people were. For example, children born to unmarried parents were denied the right to education and property ownership, among other rights, as they were considered second-class citizens.

Today, around 40% of American babies are born out of wedlock, and our legal codes protect these babies just as they do those from married couples. Why? Our society realized that we shouldn’t be punishing these children for their parents’ actions — which is the exact same argument we are having with rape and incest exceptions.

3. Talking to someone who was conceived through rape may help you to understand that they are people, too.

It’s easier to dehumanize someone when you can’t see them, and that’s the problem preborn children face in the womb, hidden away with the exception of ultrasounds. However, some children conceived through rape and incest were given the gift of life, and now we have the opportunity to hear from them — and really, who can be more compelling on this issue than the child that is at the heart of it?

When looking for these children to speak with, Ryan Bomberger is an excellent example.

Bomberger was conceived through rape and given life by his biological mother before being adopted at six-weeks-old into a loving family. Now that he’s grown, he is the founder of the Radiance Foundation and an adamant pro-life activist against rape and incest exceptions. To hear him discuss his story, click HERE to listen to an Explicitly Pro-Life podcast he was featured on with SFLA President Kristan Hawkins or watch a video of his testimony below at a SFLA rally.

Instead, abortion is only compounding the violence of rape. It adds to the emotional trauma for a rape survivor and inflicts further violence on another human being by killing a preborn baby. Nothing about abortion “fixes” anything — it only creates more injustice.

When women are sexually assaulted, what they truly need is immediate medical attention for physical trauma, compassionate treatment for emotional trauma, and justice against their attacker.

If they became pregnant from their attacker, they need to be aided in whether they choose to mother or place their child for adoption — but what they definitely don’t need is post-abortive guilt that many women experience because deep down they understood their child had been killed.

Click HERE, HERE, and HERE for more rape and incest resources on our blog.

Click HERE to understand why life of the mother exceptions are different from rape and incest exceptions.