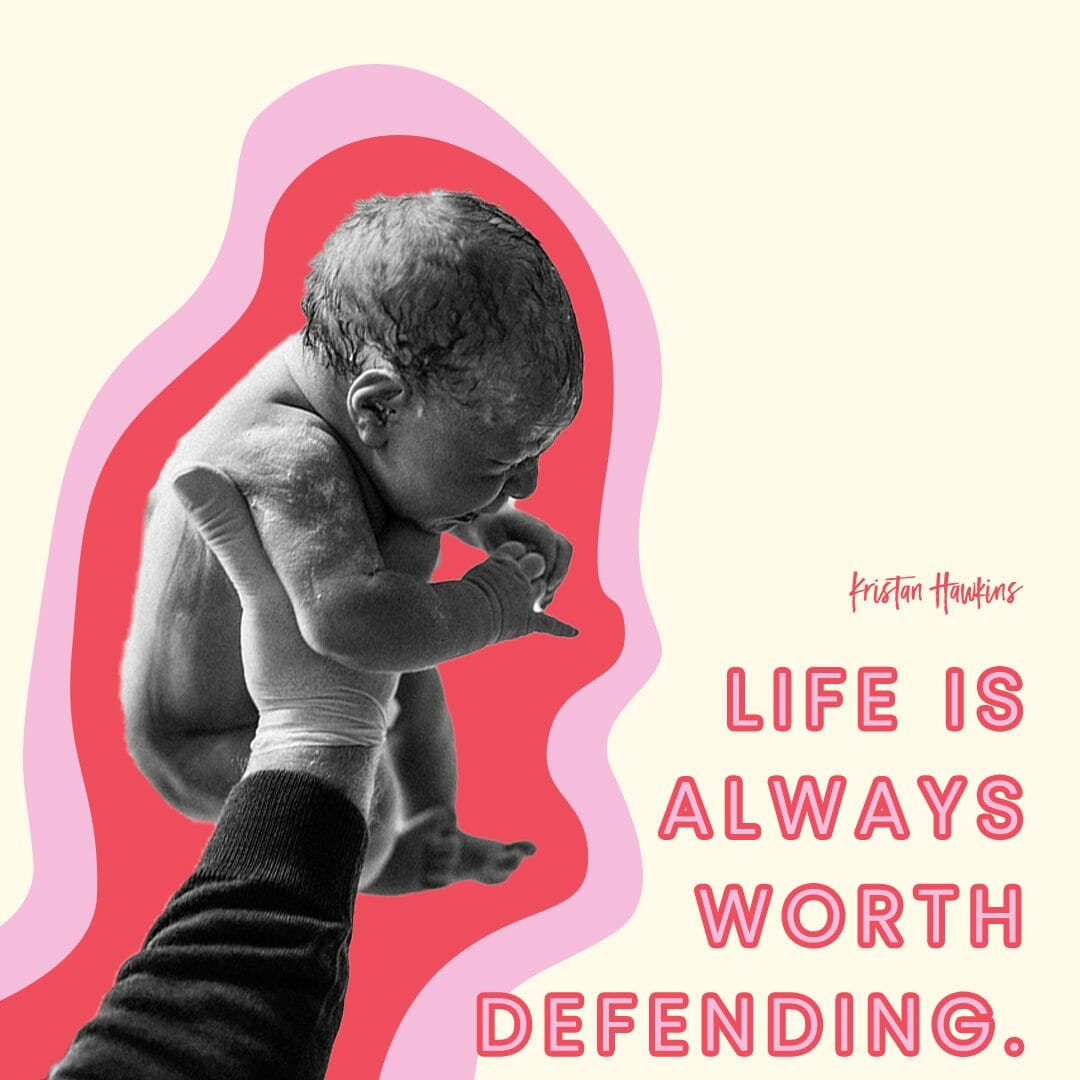 Despite the many economic problems President Biden could be addressing this week, he is using his position of power to intimidate pro-life pharmacists around the country should they refuse to distribute contraceptives or Chemical Abortion pills. He claims they would be violating civil rights laws for not fulfilling such requests, but we would argue that medical conscience rights are the true issue at stake.

Since the historic Roe v. Wade decision, President Biden has used big government to try to circumvent state laws and through his Executive Order and abortion apologist rhetoric, it’s clear state leaders and medical professionals are only safe IF they kowtow to corporate abortion.

Biden’s Department of Health and Human Services (HHS) wrote in a memo to over 60,000 retail pharmacies this week, “Under federal civil rights law, pregnancy discrimination includes discrimination based on current pregnancy, past pregnancy, potential or intended pregnancy, and medical conditions related to pregnancy or childbirth.”

Biden’s Administration is consistently moving the goalpost of their liberal extremism with redefining discrimination, violating medical conscience rights, and more. Politico reported, “The guidance includes several examples of situations that could be a legal violation, including a pharmacist refusing to fill a prescription for the abortion pill mifepristone for someone experiencing the kind of early miscarriage that the pill is used to treat.”

We know Chemical Abortion pills such as mifepristone are not as safe as the Biden Administration chalks them up to be. In fact, the pills cause four times the complications as surgical abortion, with a risk of death that is ten times higher, according to a National Institute of Health Study. Between 5 and 7 percent of women who take Chemical Abortion pills will need a follow-up surgery to end the pregnancy, and the Food and Drug Administration also notes that such pills present a risk of death from internal bleeding caused by a ruptured ectopic pregnancy.

Somehow, this doesn’t stop the Biden Administration from pushing pharmacists who oppose the use of these risky pills but instead strong-arms them while violating medical conscience rights. Today, Congress will take up a THIRD vote on the Women’s Health “Protection” Act – because third times the charm? All jokes aside, this vote is not expected to pass (again) largely because Senators Murkowski (R-Alaska) and Collins (R-Maine) oppose the medical conscience components of the bill.

When Speaker Pelosi was asked by reporters if they would amend the bill to gain these key Senate votes, she said, “What do you mean negotiations? What do you want to negotiate?”

Pelosi continued, “We’re not going to negotiate a woman’s right to choose. Senator Murkowski and Senator Collins may have their view, but it is not a view that is one about a woman’s having the right to decide. So, we’re not negotiating that, no.”

However, Sen. Murkowski, according to her press release, opposes the bill not only because it goes further than Roe but due to the lack of conscience protections for healthcare providers that “refuse to perform abortions based on religious beliefs.” We would argue this includes prescribing Chemical Abortion pills that induce abortion.

While today’s vote remains to be seen, it is clear that Roe will not be codified by Congress no matter how many times the Speaker forces a vote. Many can see through this legislation and that it does nothing to protect women rather endangers them, the preborn, and their chances of future fertility. Actions displayed by extreme Members of Congress and the Biden Administration show their fight is about forcing Americans into compliance on supporting abortion, but the Pro-Life Generation is pushing back.