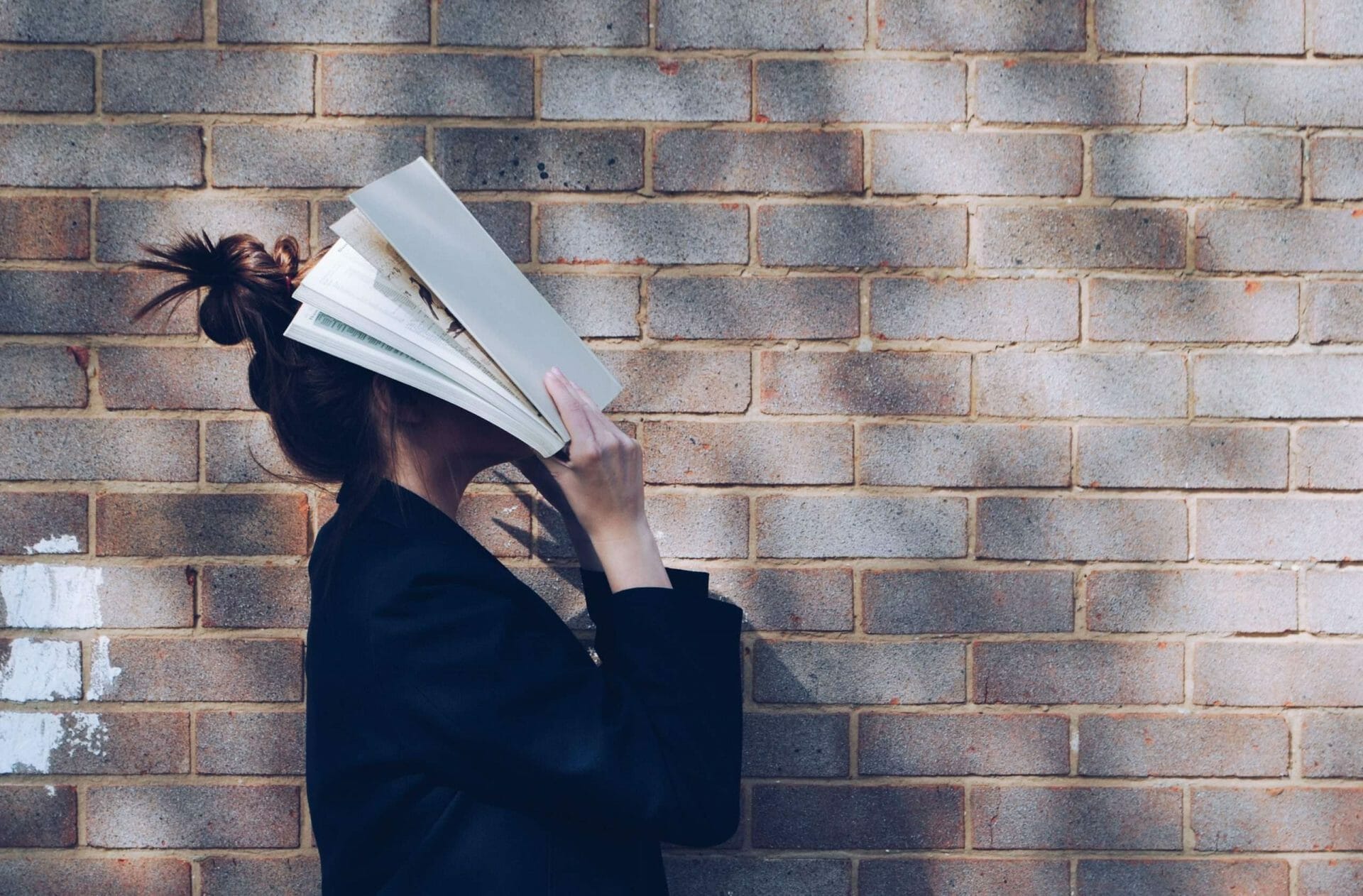 In 1972, former Congresswoman Patsy Mink (D-HI) and Sen. Birch Bayh (D-IN) led the passage of Title IX of the Education Amendments Act. For 50 years this bill has afforded equal opportunities in education and sports to women. It states that “no person in the United States shall, on the basis of sex, be excluded from participation in, be denied the benefits of, or be subjected to discrimination under any education program or activity receiving Federal financial assistance.”

Why it matters: Title IX offers a simple message that holds great meaning: do not discriminate on the basis of sex. Title IX was set up to protect women’s unique programs and needs; it allows women to be distinctive, protected, and have a place in society.

What they’re saying: The Biden Administration is expted to seek rule changes in Section 1557 at the Department of Health and Human Services (HHS). President Biden and his proxies are reinterpreting the definition of discrimination on the basis of sex to include gender identity and sexual orientation—the reason Title IX was implemented.

Where the Courts have weighed in: In 2020, the Supreme Court argued the Bostock v. Clayton case where Justice Gorsuch wrote the majority opinion about Title VII. Title VII can be seen as the ‘employment’ version of Title IX, it helps us gain understanding on the consequences of definition changes. Justice Gorsuch’s opinion has been criticized as, “redefining nothing less than the very nature of humanity.”

Women’s equality is on the chopping block as the Biden Administration seeks a rewrite of Title IX. The big winners from Biden’s rule change are corporate abortionists as children, women, and families regress to earlier times. In Biden’s world, what makes women distinctive is irrelevant, only abortion is available to vulnerable women who deserve so much more. 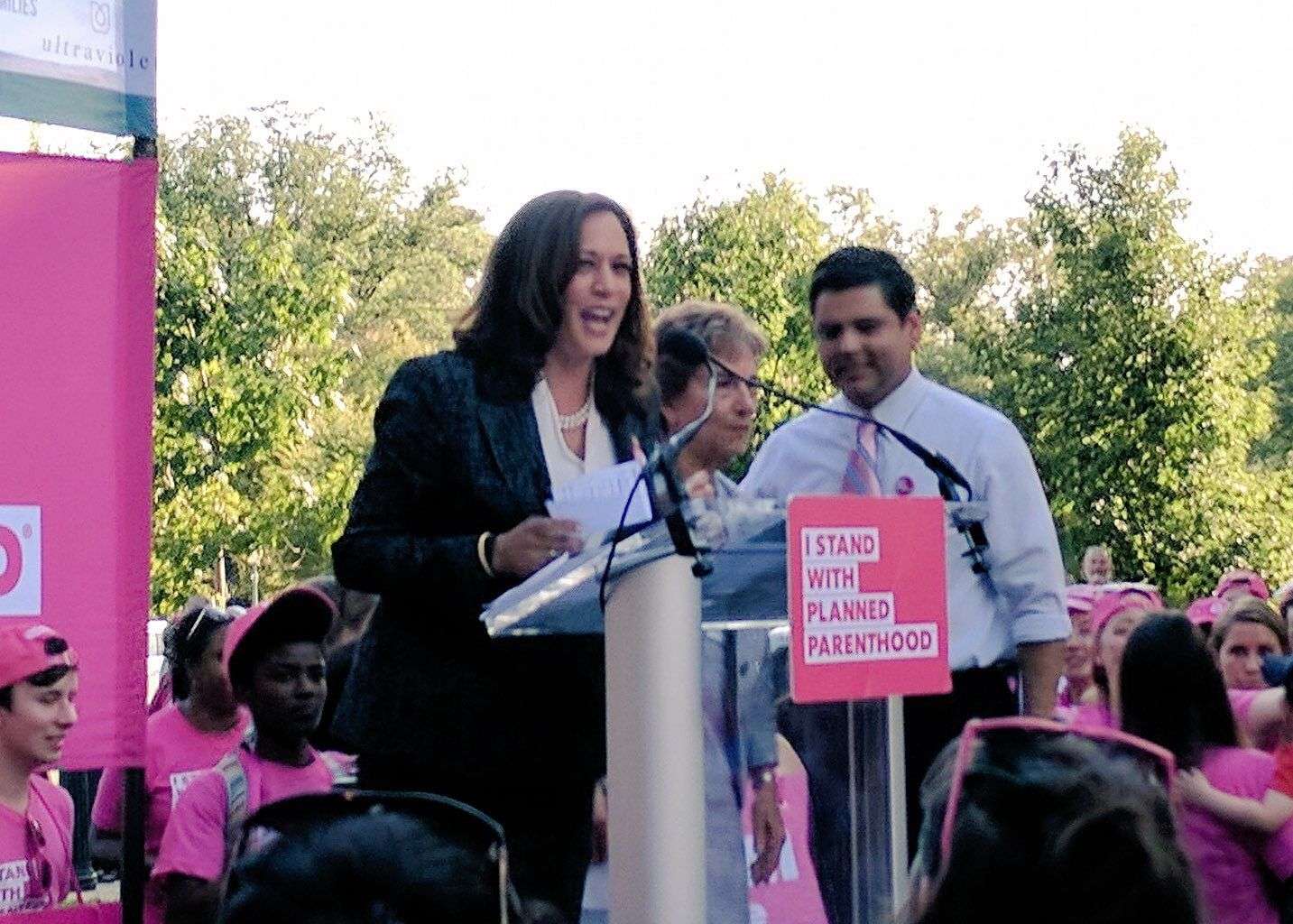 Wondering Why Gen Z is Pro-Life? This BBC Article Sums It Up