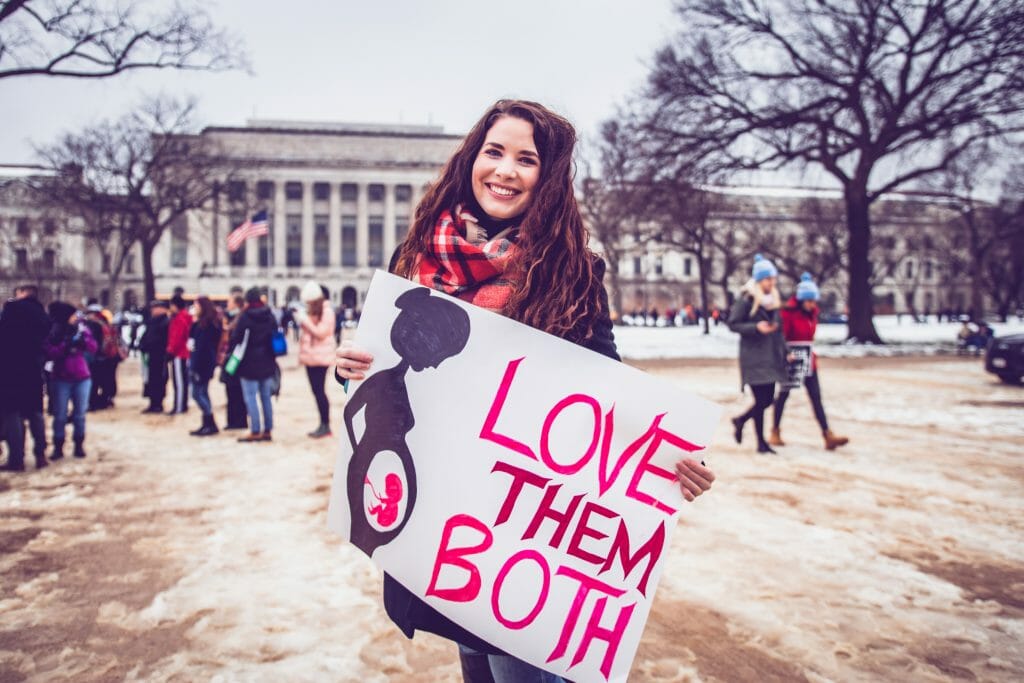 “Women who find themselves unexpectedly pregnant, especially during their college years, deserve the loving support that empowers them to reach their professional and educational goals. Instead, far too many college campuses have fostered or enabled an environment of fear and coercion that leads to abortion.”

If passed, this bill [Pregnant Students’ Rights Act] would encourage federally funded college campuses to comply with and increase awareness of the Title IX rights of pregnant students and the resources available to them via a campus-wide email, student handbook, orientation, and publicly available website.

This legislation recognizes that many college-aged women choose abortion because they are unaware of the accommodations pregnant students are guaranteed under federal law. These rights may also be infringed upon by faculty members who are uneducated about the Title IX provisions related to pregnant and parenting students. Because of this, public institutions of higher education will be asked to provide an annual report to Congress showing how they’ve complied with this bill.

The Pregnant Students’ Rights Act is the second federal bill inspired by SFLAction. In July, 2021,  Republican Rep. Chip Roy of Texas introduced the inaugural bill inspired by SFLAction: H.R. 4607, the Protecting Life on College Campus Act of 2021. Republican Sen. Steve Daines of Montana introduced the bill as S. 2408 in the U.S. Senate. bill, said Paz, “would prohibit federal funds from being directed to institutions of higher education that offer abortions to students and faculty.”