Kristan Hawkins: How to Respond About Roe 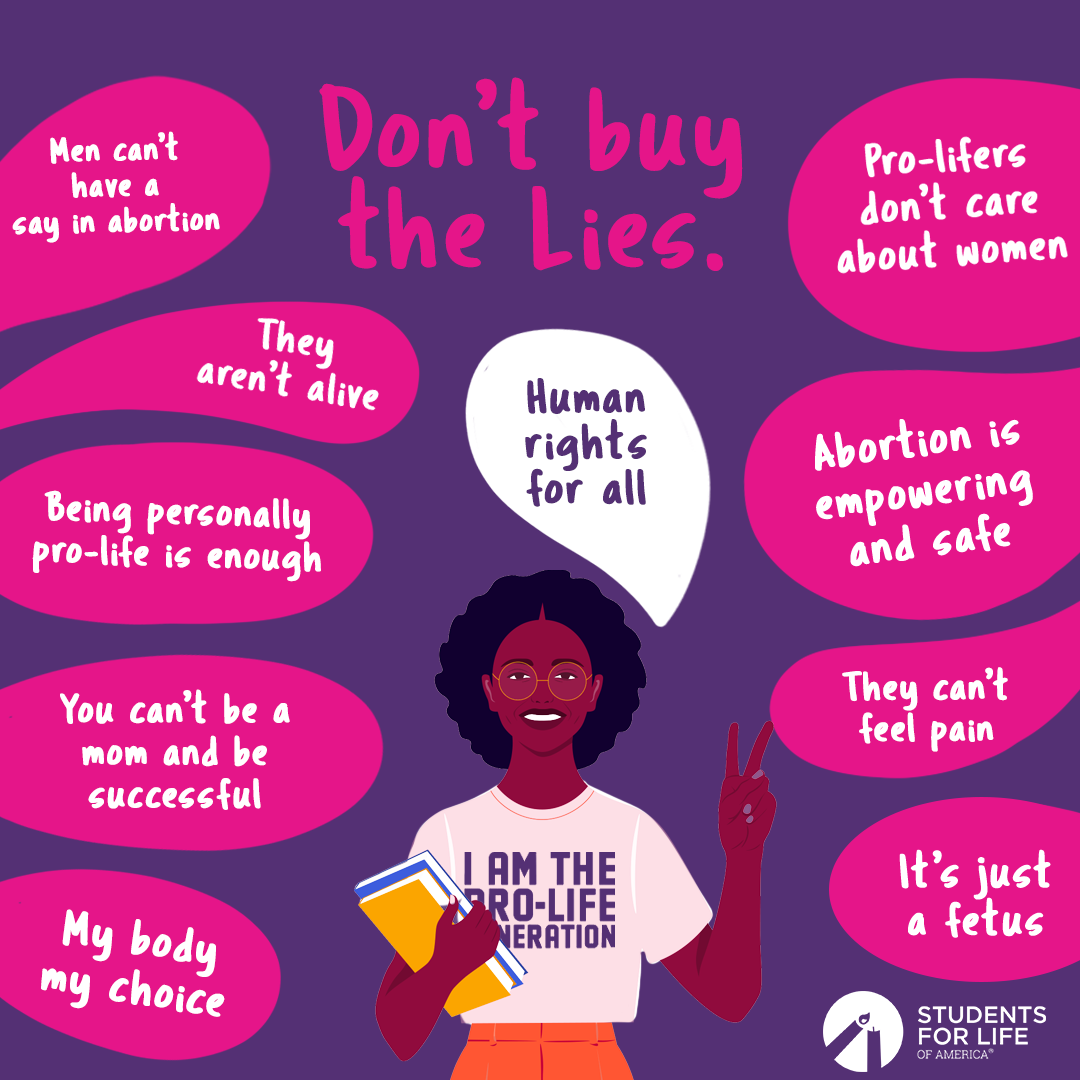 Dana Stancavage - 04 May 2022
Kristan Hawkins: How to Respond About Roe

The following is a message from SFLA President Kristan Hawkins:

WOW. It was an exciting day.

I was not expecting to be on NPR, MSNBC, EWTN, ABC, and more, talking about the moment we’ve been dreaming of since we launched Students for Life – the impending reversal of Roe v. Wade.

Of course, we’ve always known Roe would be reversed.

But the Supreme Court leak of a draft of the majority decision (verified as authentic by the Court) took the entire nation by surprise late last night.

So, of course, the Students for Life team was out at the Supreme Court today to make our support for Roe‘s reversal known.

As you might imagine, this situation is rapidly changing, and we’re doing everything possible to keep the Pro-Life Gen updated.

Note: This was only a draft decision…no final decision has been released yet. It was leaked as a desperate measure by the pro-abortion movement to bully the Supreme Court Justices to change their minds before the final decision.

So, while we wait for the final decision (which we pray is the reversal of Roe)… I know you’re seeing A LOT of crazy stuff on social media.

As expected, abortion supporters are losing their minds.

While plenty of that is funny, there are a few genuine concerns they raise that we, as a movement, need to address.

What follows is a “toolkit” I made for you to communicate effectively on critical topics surrounding Roe’s impending reversal.

At the bottom of this email, you’ll find sharable graphics and videos to help guide your efforts!

There is concern among some that reversing Roe will impact “privacy rights” like those that were identified in Griswold v. Connecticut (which allowed married couples to acquire contraception) and Obergefell v. Hodges (which legalized gay marriage).

Those who are panicking about privacy, or, simply trying to stir panic among others, are muddying the water by suggesting Roe‘s reversal will have an effect on many other issues.

Here are some of our talking points…

Abortion in the case of sexual assault is another trending topic as tensions swirl regarding Roe‘s future. The consistent messaging of the pro-life movement stands firm…

With the reversal of Roe, the Pro-Life Gen can expect to hear and see “My Body, My Choice” near constantly. That mantra is just as off-base now as it’s always been.

For those genuinely concerned that making abortion unavailable in many places will put women in danger, I advise using these talking points to help guide your response…

Obviously, a major component of people’s ire about reversing Roe is the myth that Americans actually like it in the first place. Our polling has not found that to be true…

I hope that overview helps in your conversations at this crucial time!

Plus, as promised, I’ll drop some good social media content below.

I just dropped a new Explicitly Pro-Life podcast episode that discusses a lot of these topics AND I was on MSNBC today talking about them, too!

Thanks for standing alongside me in this fight. This day is even more exciting than I ever dreamed.

But buckle up – the ride has only just begun!