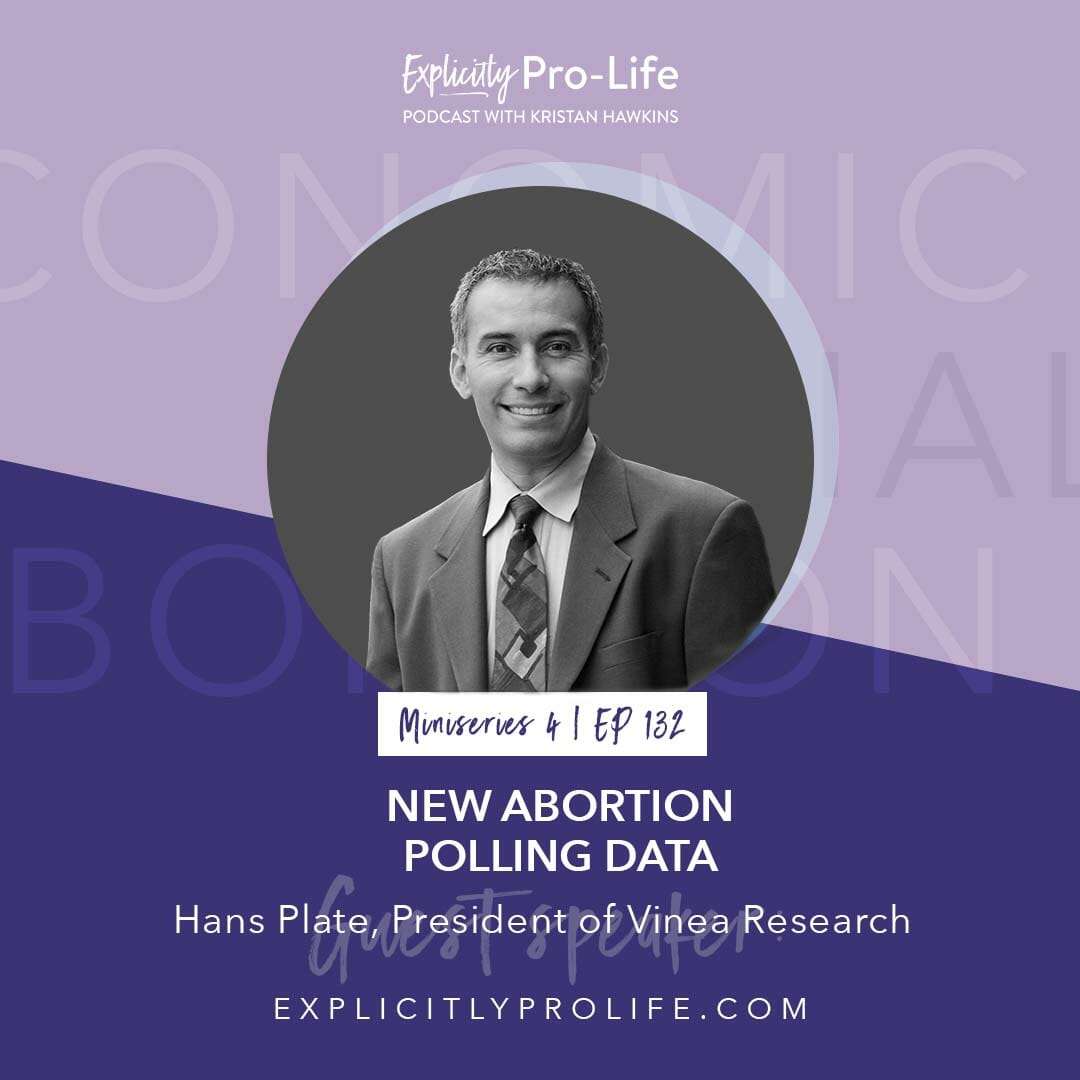 The majority of Millennials and Gen Zs do not support the abortion extremism that Roe crams down on the nation.

In light of the potential for the Dobbs v. Jackson Supreme Court case decision to reverse Roe v. Wade, this poll is enlightening. It shows that a decision to reverse Roe would actually be favored by the majority of younger Americans, who are one-third of the U.S. voter block. Tune in to join Hawkins, Hamrick, and Plate—subject matter experts on public research and abortion— discuss the implications of this poll for America today.

Caroline Wharton is a graduate of the University of North Carolina who serves the Pro-Life Generation as a staff writer and communications assistant.
Blog
Blogroll
college
Featured
Med & Law
Middle School
Uncategorized