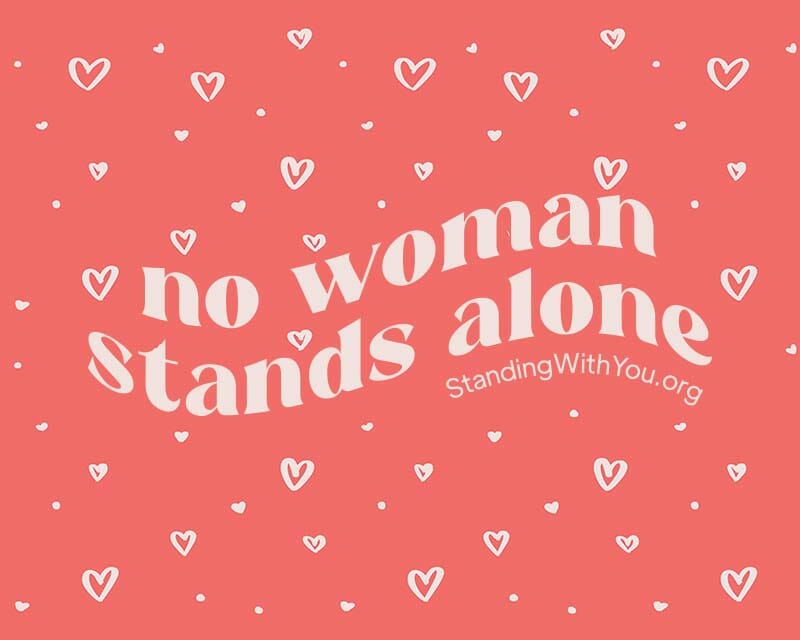 In addition to severely lacking in ethics, morality, compassion, and honesty, the abortion lobby also leaves much to be desired in the tact department; take today as a prime example. On the international day of love—named for a self-less, altruistic martyr and celebrated worldwide through acts of both romance and friendship—the abortion lobby decided to announce that they didn’t believe a fetal heartbeat was a sign of life. Their timing is wildly off – and so is their science. Let’s take a deeper look at this heartless Valentine’s Day message:

Where’d this report come from?

The New York Times published an article entitled, “Abortion Opponents Hear a ‘Heartbeat.’ Most Experts Hear Something Else.” The premise of the article is that pro-life beliefs and legislation aren’t founded in science and specifically targets heartbeat bills, like the Texas Heartbeat Law. The author, Roni Caryn Rabin, makes the claim that fetal heartbeats are artificially created and not determinant of life. She writes that the “consensus” from experts is that “the sound expectant mothers hear during a scan [an ultrasound] is created by the machine itself, which translates the waves of electrical activity into something audible.”

But who’s she calling an expert exactly?

That is the key question. For Rabin, an “expert” is someone who supports abortion and overlooks the ‘inconveniences’ of science. These inconveniences are hard questions or truths that oppose the abortion agenda and ultimately lead to the pro-life conclusion—which is exactly why they must be ignored at all costs. And when they can’t be ignored, they’ll be redefined to suit the abortion industry’s anti-science fantasies. Rabin’s sources do this expertly, which is probably how they earned her distinction as ‘the experts.’ Here are a couple things ‘the experts’ completely disregarded:

And they want to call pro-lifers “anti-science”?

Weird, right? Rabin completely disregards pro-life doctors in her analysis despite the fact that the pro-life movement is the only side of the abortion issue that actually embraces scientific truths. In fact, the entire pro-life movement is based on this—taking moral action based upon scientific truths. The scientific truth behind our movement is that an overwhelming majority of American biologists (more than 95%) believe that life begins at conception—and thus, so do we. Our moral outcry and call to action comes in with the problem of abortion—the legal murder of a child which science has shown to be human and alive since he or she was conceived.

The sad fact is that the abortion lobby refuses to accept the majority of the scientific community’s conclusion on when life begins—and now, they’re falsifying a reason not to believe in the universal sign of life: the heartbeat. Is this a coincidence? Not a chance. By illegitimatizing a preborn baby’s heartbeat, they are further encouraging abortions up until the moment of birth.

What is the Pro-Life Generation doing this Valentine’s Day?

In contrast to trotting out unscientific and unethical claims (like some people this year), the pro-life movement is actively engaged in helping women and children. For example, Students for Life of America’s initiative Standing with You has recently been relaunched in order to better assist our communities (check out a coalition letter that was published, pledging women a support system regardless of the outcome of Dobbs v. Jackson and wishing them a happy Valentine’s Day!). We even spent our Valentine’s Day celebrating women and the resources available to them.

Standing with You exists to make sure pregnant, parenting, and post-abortive women (along with their families) are supported in every way thinkable. That includes assistance with things such as housing, food, clothing, finances, childcare, counseling, peer-to-peer support, and more.

It’s clear the pro-life movement is pro-science and pro-love.

Too bad we can’t say the same for the abortion lobby. They’ve really shown their cards this time, once again exposing themselves as unscientific and inhumane. This Valentine’s Day, out of love for all women and children, don’t let their agenda go unchallenged. The most loving thing we can do is to speak truth and take action.