The “Free Abortions” Lie in Texas 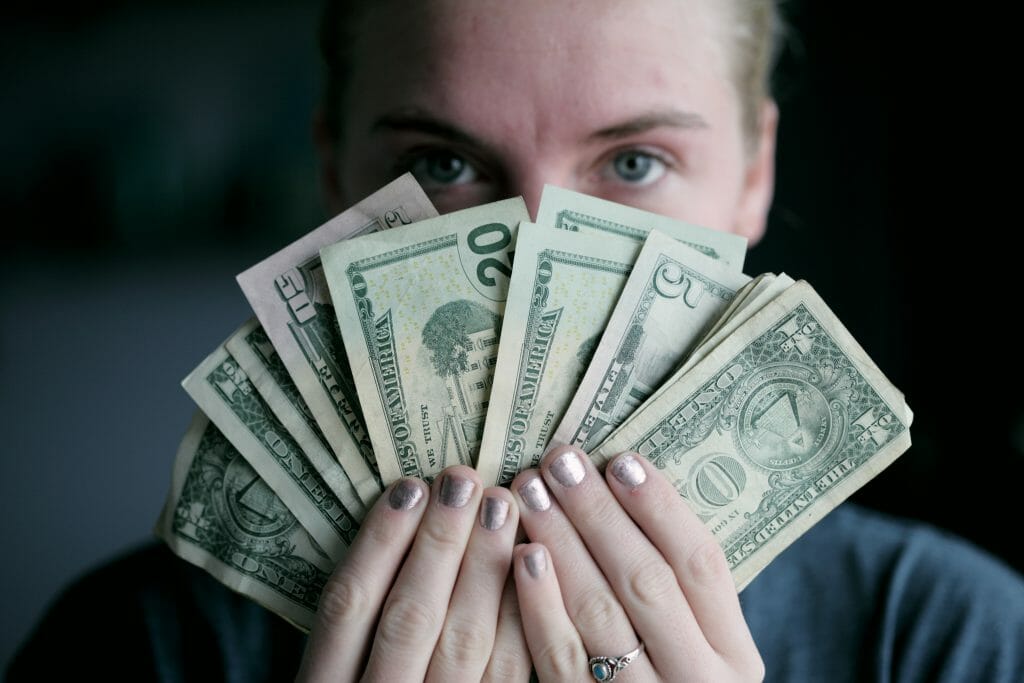 The abortion industry is a master of deception, and their favorite disguise is “women’s empowerment”—which is exactly what they are playing at with their new altruistic charade: 100% free abortions in Texas. Yes, life is up in Texas right now, and the abortion industry just can’t stand it. Between protections by the Texas Heartbeat Bill and the Texas Chemical Abortion Ban, a large number of babies are being saved in Texas—so of course, the abortion industry wants to put the kibosh on that. Let’s talk about this sinister scheme:

An abortion facility in Austin, Texas, which is ironically called Whole Woman’s Health, has begun committing abortions—100% free of charge to the client. This financial plan began in early January of 2022 and included surgical abortions as well as chemical abortions.

Is this about helping women?

Absolutely not. The abortion industry’s track record has shown that they’re really not interested in women’s health at all. Beyond their deceitful marketing and a carefully curated pink appearance, women and their wellness could not be further from the priority list. Instead, we see the abortion industry only working to keep themselves in business.

What’s the purpose of these free abortions then?

Make no mistake about it: this is yet another PR move by the abortion lobby. They might not get paid directly for abortions by the women who come to this facility in Texas, but nationwide, misguided abortion supporters are probably eating their strategic marketing strategy up—and then emptying their pockets and opening up their wallets in support.

Don’t be fooled; there is no such thing as a free lunch or a free abortion. Someone is still paying for these ghoulish killing procedures, and the abortion industry is still earning money. There is not an ounce of generosity or compassion to this industry—but they certainly abound in greed and guile.

What is the pro-life movement doing to actually help women?

The pro-life movement exists to cherish and protect life. That’s why Students for Life of America has created an initiative called Standing with You to serve all women—those who are pregnant, parenting, and post-abortive—and their children. This initiative seeks to help women and their children in every way imaginable (and really puts abortion facilities who claim the name “Whole Women’s Health” to shame) by providing important physical resources like clothing/food assistance, housing, childcare, insurance, financial assistance, as well as mental resources like peer-to-peer support groups and counseling.

(Watch videos about two real women who Standing with You helped HERE and HERE.)

The abortion lobby has been masquerading as a hero for women’s health for too long—but under their mask, there is nothing but intense greed and darkness. Join the fight against them to protect women and the preborn by signing up to become an advocate with Standing with You—click HERE to learn more. It’s time take to take action against the lobby of liars and speak the truth: women don’t need abortion.