Planned Parenthood Executives Make How Much?! 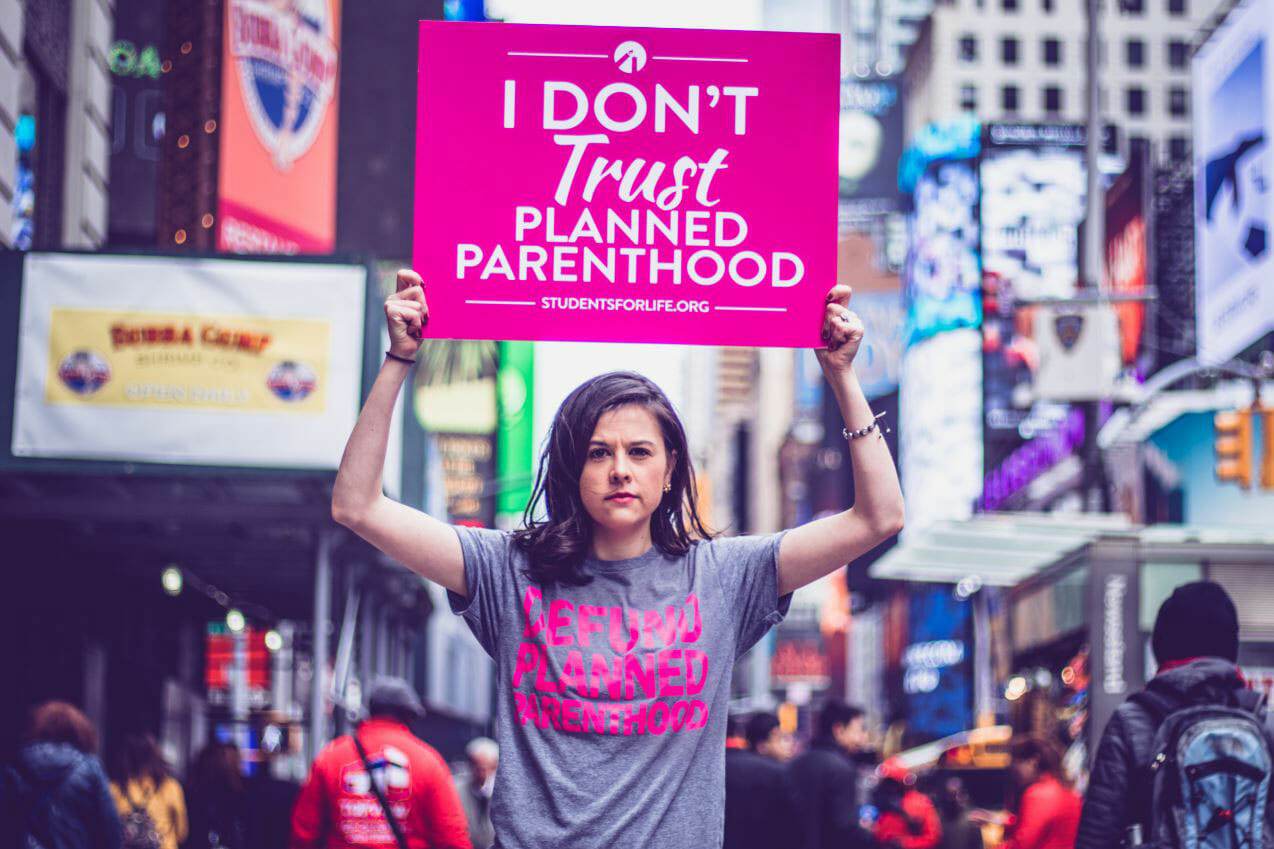 Trigger warning: If you read how much these Planned Parenthood executives make while drinking a beverage, you may have the immediate urge to shock-spew the contents out of your mouth. According to a report by American Life League, Planned Parenthood executives are earning obscene salaries—with some CEOs making more than $500,000 a year. These are the pockets into which YOUR taxpayer dollars — and revenue from killing 354,871 children per year — are going.

The report listed five of the top paid Planned Parenthood Affiliate CEOs (there are currently almost 50 independent affiliates) — all of whom are making at least $500,000 annually.

And if we think those numbers are shocking, according to Planned Parenthood’s most recent financial report, their former president, Leana Wen made over a million dollars in 2019 before her retirement.

An article by the Daily Wire compellingly noted that even Dr. Anthony Fauci doesn’t make that much—in Fauci’s case, there are actually nine Planned Parenthood employees who out-earn him.

This report should raise two red flags for the Pro-Life Generation.

Students for Life of America will analyze Planned Parenthood’s most recent figures when the abortion behemoth releases its latest annual report. These obscene salaries are only one indicator of the kind of egregious, greedy budgets Planned Parenthood has. We can’t imagine what we’ll find in it this year; stay tuned for our analysis (but spoiler alert: it’s a Planned Parenthood report, so by nature it won’t be good).

Click HERE to find out why Planned Parenthood should go fund themselves.