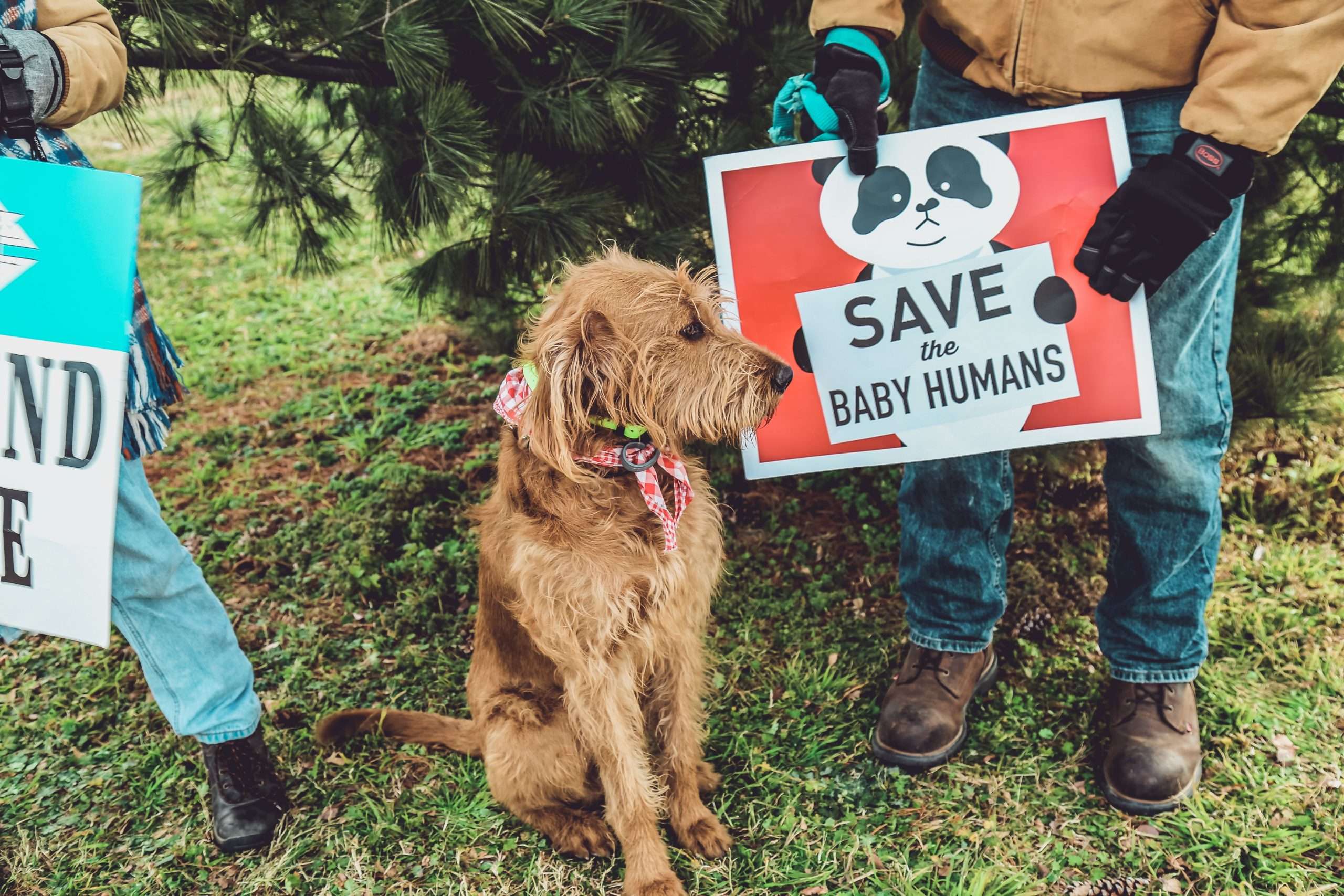 At this point, just about everyone in the pro-life movement is familiar with David Daleiden, the citizen journalist who arguably struck the biggest blow against Planned Parenthood in their sordid history. Back in 2015, he and his cohorts at Center for Medical Progress released a series of undercover videos that proved the abortion giant was profiting from the sale of fetal body parts and that they were intentionally altering abortion methods to get better specimens.

Now, Breitbart reports: “An appeal of a $16 million lawsuit brought by Planned Parenthood against the undercover video journalists who exposed its fetal tissue harvesting and transfer practices drew amicus briefs Friday filed by 20 state attorneys general and animal rights activist groups such as People for the Ethical Treatment of Animals (PETA).” 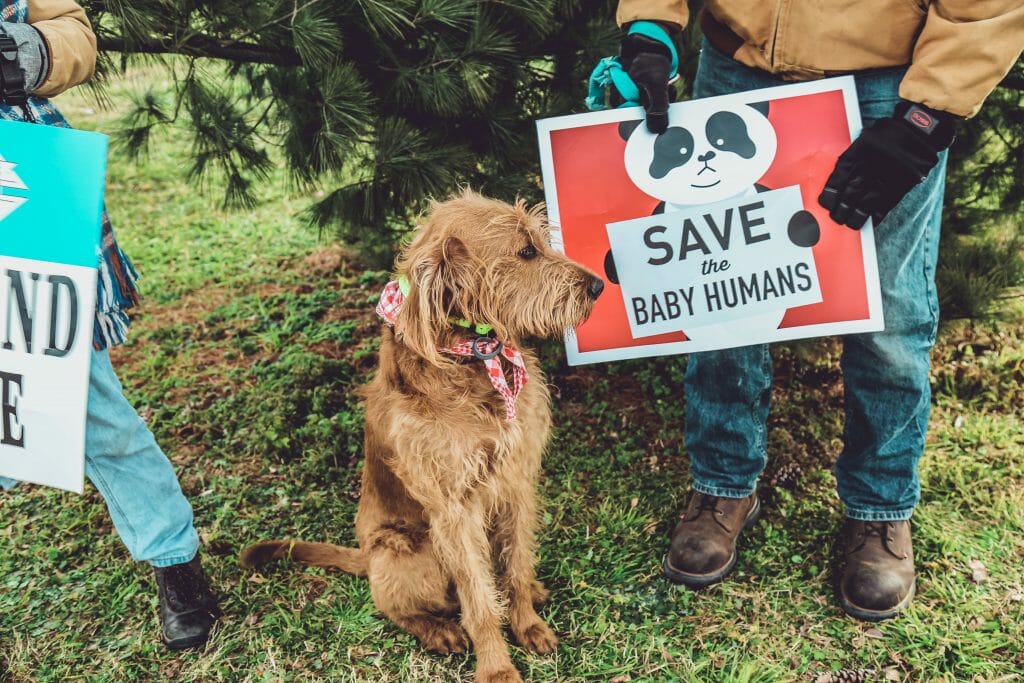 Funny world we live in. Firstly, massive kudos to these attorneys general for their intellectual honesty and defense of an innocent man. The likes of this case has never been seen before – criminally prosecuting a citizen journalist. It makes sense why PETA got on board, given their habit of also utilizing undercover video to advance their cause (though PETA wants no part of the abortion discussion).

The saga of David Daleiden, the Center for Medical Progress, and their legal battle with Planned Parenthood has, as mentioned, been going on for six years now. Breitbart’s piece provides a nice general recap, and you can get caught up on other details about David and his case below.

The Hearings Are Over: David Daleiden is Going Before a Jury

You can also find David Daleiden’s most recent SFLA appearance at the 2020 National Pro-Life Summit by accessing the History Maker Toolkit.