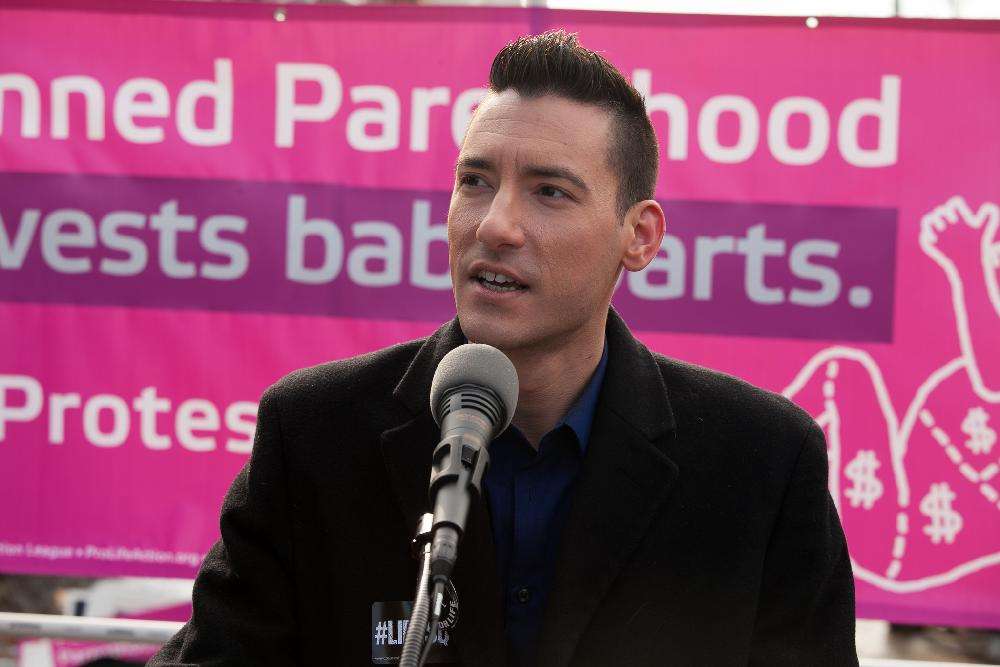 David Daleiden, the pro-life journalist who exposed the trafficking of baby body parts by Planned Parenthood, has filed a lawsuit against Senator Kamala Harris for her actions as Attorney General of California. Harris is accused of violating the civil rights of David Daleiden. Other people, including current-California Attorney General Xavier Becerra, is also being sued, as well as Planned Parenthood.

The Federalist reports, “Almost five years ago, then-California Attorney General Kamala Harris launched an investigation into the work of citizen journalist and anti-abortion activist David Daleiden, who discovered Planned Parenthood’s trafficking of aborted baby body parts. Now, after years of legal battles, Daleiden and his organization, the Center for Medical Progress, are suing Harris, Planned Parenthood, and California Attorney General Xavier Becerra for their attempts to use the guise of state recording laws to criminally punish Daleiden because they disagreed politically with the content of his videos.

When the Center for Medical Progress began releasing its undercover videos of Planned Parenthood executives discussing fetal tissue trafficking in 2015, Harris launched an investigation on Daleiden, ordered a raid on his home, and seized his camera equipment and hard drives.”

Attorney General Harris was positioning herself to run for Senator. In her party, she knows that supporting unlimited abortion and violating the free-speech rights of pro-lifers would help her come out ahead of other opponents. Unfortunately, Kamala Harris is not above the law.

David Daleiden stated the following, according to a press release by the Center for Medical Progress.

“The California Attorney General first admitted that they are enforcing the video recording law solely based on how they feel about the message being published, and then further admitted they are not even trying to follow the text of the law as written…CMP’s undercover reporting has been corroborated by the successful prosecution of fetal body parts sales we reported in southern California, multiple Congressional investigations, and forensic video analysis. It is every reporter’s First Amendment right to underscore the gravity of their findings, especially when the politically powerful disagree with them.”

You can read the full statement here.