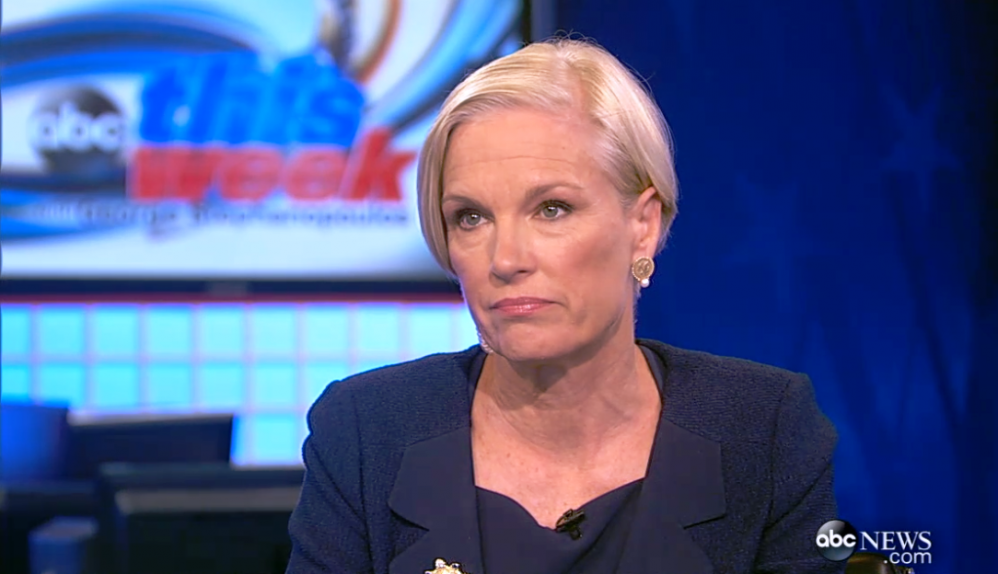 Planned Parenthood is coming under fire after newly-released court documents seem to confirm accusations that their abortionists illegally changed the way they committed abortions in order to harvest fetal tissue.

Fox News reports, “Newly obtained testimony from Planned Parenthood Federation of America (PPFA) officials has raised questions about the organization’s initial response to journalist David Daleiden’s undercover videos, and refocused attention on whether the nation’s largest abortion provider violated federal law regarding fetal tissue donations. PPFA previously accused Daleiden of ‘heavily’ editing his footage, which showed high-ranking officials discussing how they performed abortions in order to provide suitable fetal tissue to procurement companies like StemExpress. Daleiden argues, however, that sworn depositions from his civil case confirm what’s been seen as the more troubling aspects of his videos. Fox News has obtained footage of officials’ testimonies, in addition to a video Daleiden is releasing Tuesday in an attempt to discredit PPFA’s initial narrative.”

In a blog post on the Center for Medical Progress website, the organization led by David Daleiden who exposed Planned Parenthood, goes into further detail.

The video shows how Planned Parenthood Federation of America, while under investigation in 2015, told Congress that its Gulf Coast affiliate in Houston had “rebuffed” an undercover proposal to sell fetal livers for $750 per liver and $1600 for liver/thymus pairs. But Planned Parenthood Gulf Coast‘s Senior Director of Abortion Access, Tram Nguyen, testified that she “wanted to move forward with it,” as documented in contemporaneous emails between her and PPGC’s Regional Director Dyann Santos.

In that testimony, Furgerson admitted to selling ‘usable’ tissue and offering financial incentives to abortion facilities that were able to supply tissue. It’s a violation of federal law to profit off of the sale of fetal tissue.