These 23 Christian Colleges are Working with Planned Parenthood 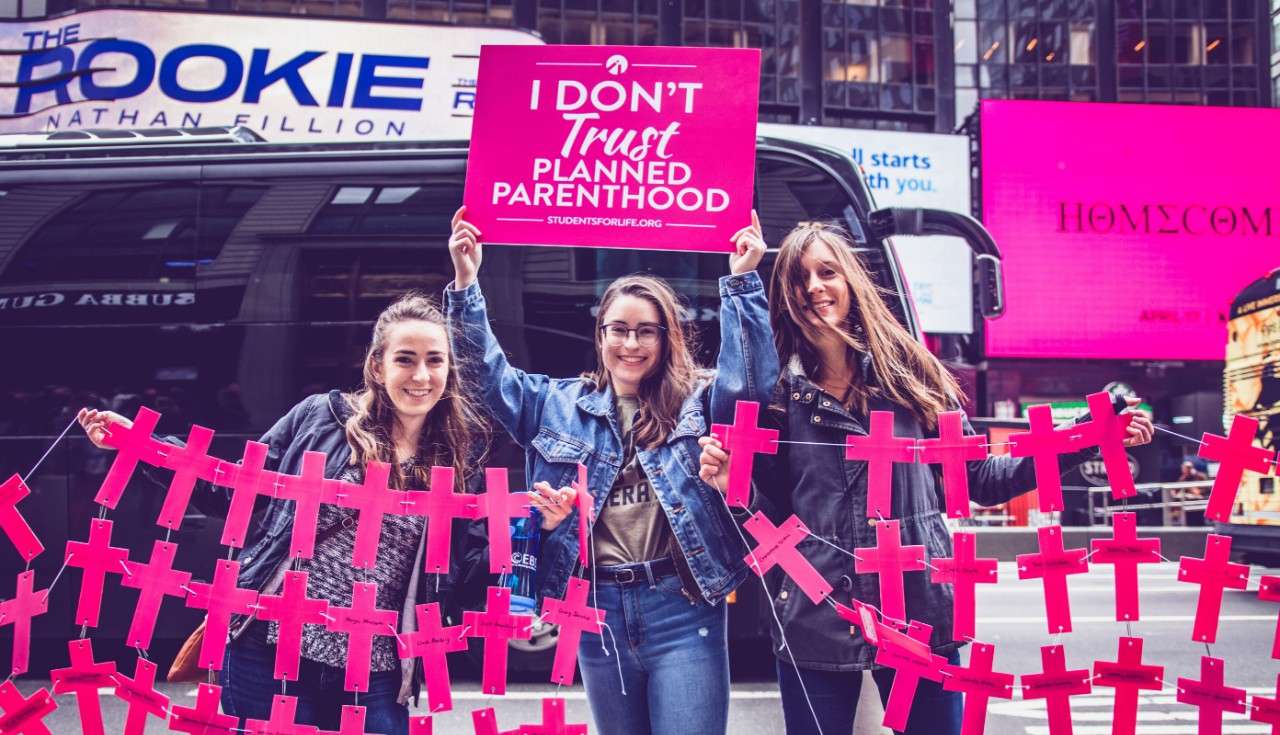 And that’s only counting the numbers on the report they published. We don’t really trust folks who prey on young women and end the lives of innocent preborn babies to give us the truth.

Given this most up-to-date information, Planned Parenthood’s efforts to buddy up to Christian colleges and universities is especially problematic. It should be a given that Christian schools keep away from America’s biggest abortion vendor. But it’s not the case. 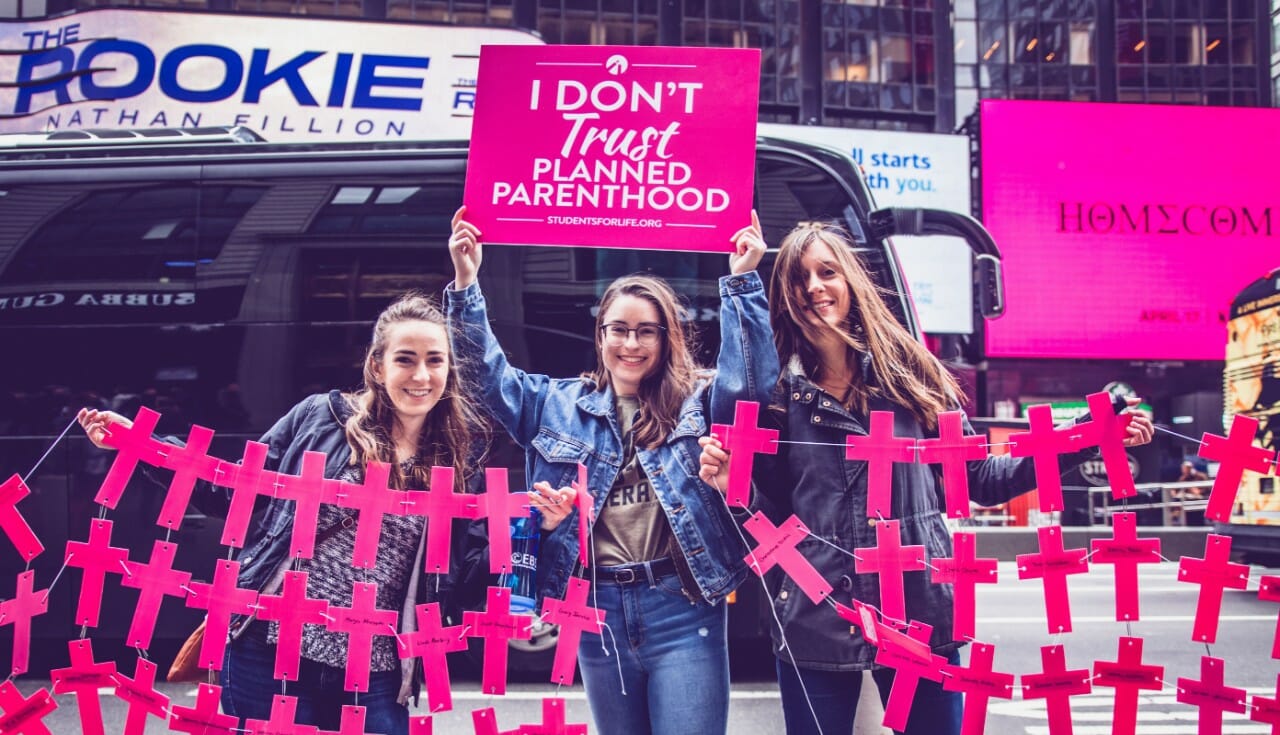 At least 23 Christian colleges have developed friendly relationships with Planned Parenthood, with some even endorsing them as “a trusted resource.” But we know the truth. Planned Parenthood’s goal is to ensure Christian, college-age young adults do not bat an eyelash at (or worse, encourage) abortions.

That’s why Students for Life has made a concerted effort to assess America’s Christian schools for ties to Planned Parenthood and, for those that do, urge them to kick the abortion giant to the curb. Some schools, upon being made aware of Planned Parenthood’s presence via a formal letter from us, removed them promptly. Our hope is that the schools that remain on our list will learn from this example and cut ties with the nation’s biggest seller of abortions… which clearly has no place within a Christian institution.

CLICK HERE to see our map of Christian schools that support abortion.