The Power of the Campaign for Abortion Free Cities: Planting Seeds & Changing Minds 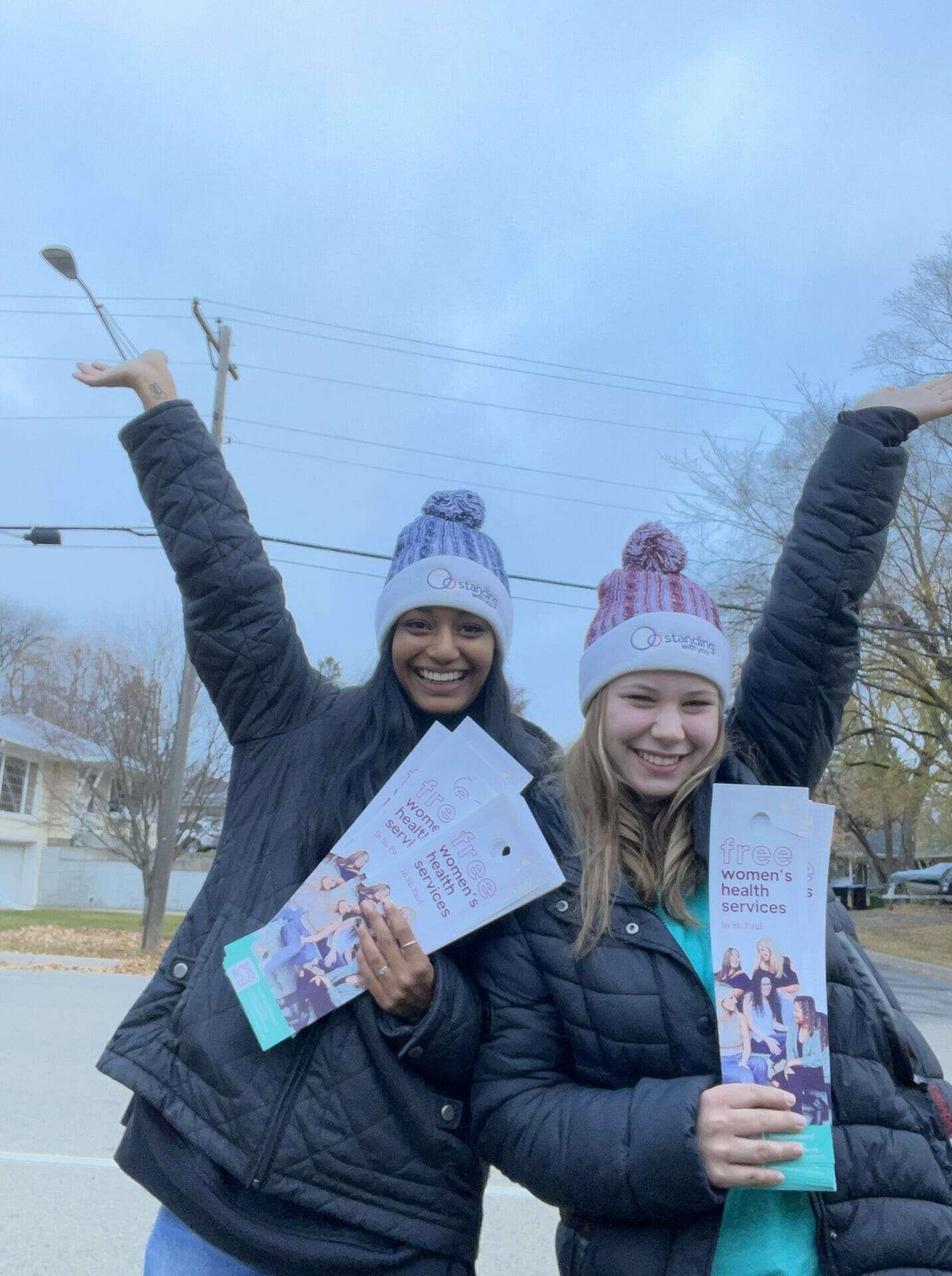 GUEST POST: As the community organizer for the Campaign for Abortion Free Cities (CAFC) in St. Paul, Minnesota, I had the immense privilege to lead our outreach this spring as we began talking to our neighbors for the first time about their local supportive pregnancy resources and the dangers of Planned Parenthood. I also had the honor of going back out into Minnesota neighborhoods to talk with community members, and during my activism, I had a beautiful exchange that showcases the importance of the CAFC. Here’s what happened:

My group and I recently went back to the neighborhoods of St. Paul to talk with the community and see if they remembered where their local resources were located from our conversations in the months prior. Our goal remains unchanged: ensure that our community feels supported and has affordable, life-affirming care at their fingertips — and this is especially important in post-Roe America.

As we returned to one of the homes that we visited this spring, I remembered visiting months ago as my conversation with the homeowner stood out. When we knocked on his door this time, he remembered us too and how we had informed him about Students for Life of America’s supportive services initiative Standing with You. I asked him if he considered himself pro-life, pro-abortion, or somewhere in the middle. He said he considered himself pro-life but did not think he should have an opinion on abortion or that the government should regulate abortion.

Since we were talking about regulations, I brought up the fact that abortion facilities are not regulated or even inspected for health concerns in Minnesota. You also do not need to be a licensed physician to perform abortions — crazy, right?  Additionally, after Roe‘s reversal in the Dobbs v. Jackson ruling, a Minnesota judge overturned parental notification for minors getting abortions, as well as informed consent before the procedure, putting women and minors in even graver danger.

After I told the homeowner about all these things, he paused, truly stunned. He said it was “crazy,” and he couldn’t believe the faculties were allowed to stay open. He immediately changed his mind and was fully pro-life. He admitted that he did not want the Planned Parenthood facilities in his neighborhood because he now believes they are unsafe, and he wanted to learn more about the campaign. He also thanked us for coming out and telling the community about the dangers of Planned Parenthood.

Our interaction was such an amazing conversation. It showed that the work we are doing with the Campaign for Abortion Free Cities is changing hearts and minds one conversation at a time. It’s exposing the violent and dangerous abortion facilities in my state. Ultimately, it is creating a state where all life will be protected — born and preborn.

READ NEXT: Students for Life Finds More Than 10 Christian Universities Still Have Not Cut Ties with Planned Parenthood