Guam Gets It: Texas Inspired ‘Heartbeat Bill’ Introduced in Legislature 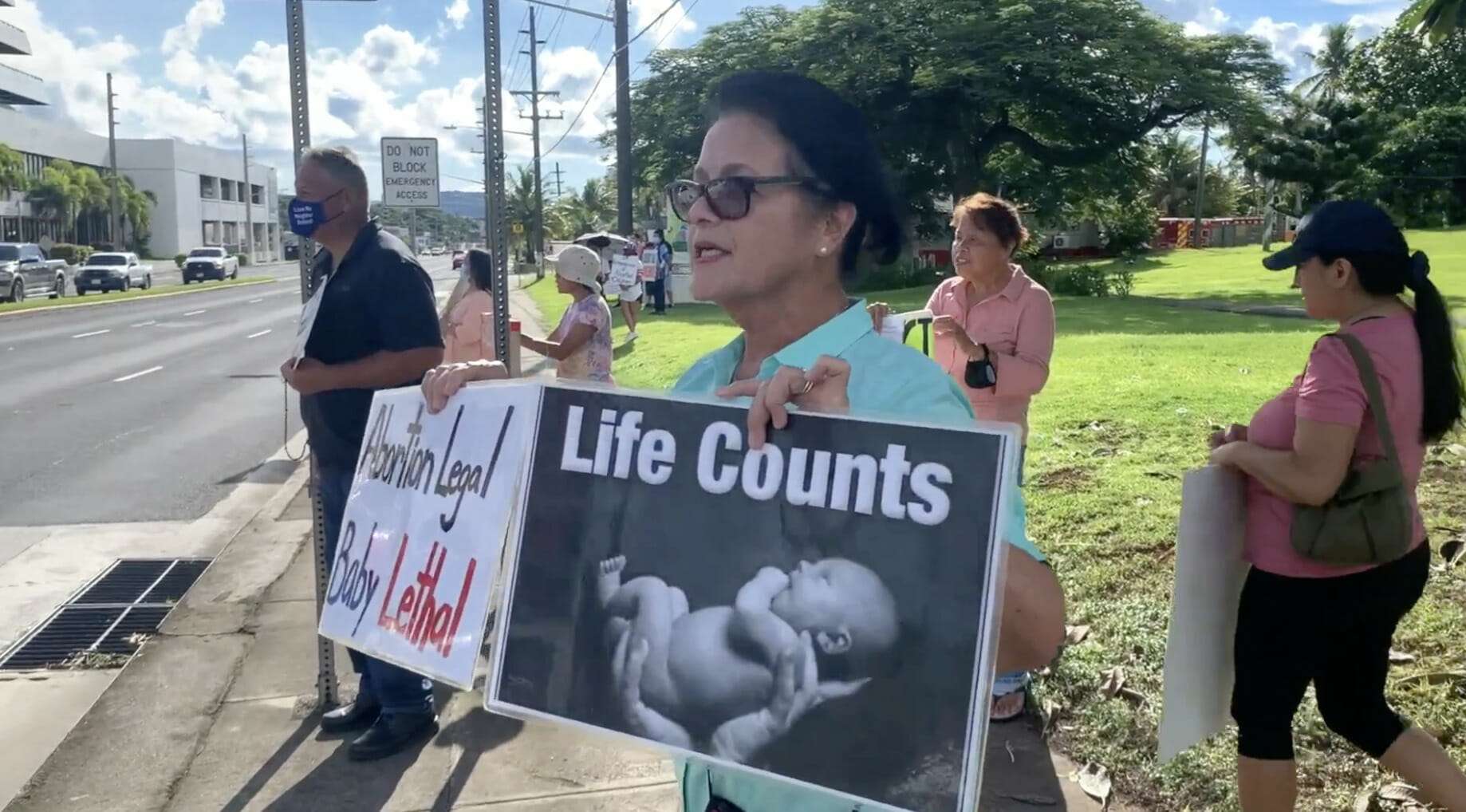 The Texas Heartbeat Law is inspiring legislators far and wide. This monumental piece of legislation in Texas outlawed abortions after a baby’s heartbeat can be detected and creates legal liability for committing abortion after a heartbeat is heard.

In Guam, Senators Telena Nelson, Chris Duenas, Amanda Shelton, Tony Ada, and Frank Blas Jr. are fighting for life with the recent introduction of the Guam Heartbeat Act of 2022.

Mirroring provisions of the Texas Heartbeat Law, this bill would:

During a press conference, Senator Nelson said, “I was repeatedly told that this isn’t the right time and this [bill] is political suicide. Well, I realized it will never be the ‘right’ time and I never ran for Senator to serve myself.”

Students for Life Action (SFLAction) commends Senator Nelson and her colleagues for introducing this lifesaving legislation despite pushback from the abortion lobby. If passed into law, this bill can have a big impact on the preborn in Guam just as it has in Texas.

After the first full month of the Texas Heartbeat Law was enacted, the Texas Health and Human Services Commission released abortion data that showed abortion was down 50 percent less than the year prior.

We are cheering on Guam as they fight to advance this legislation because hearing a heartbeat should change everything. For the Pro-Life Generation looking to support Guam’s legislation and more efforts by states to protect life, click HERE to get involved.

READ NEXT: Life is Up in Texas; Thanks, Heartbeat Bill!