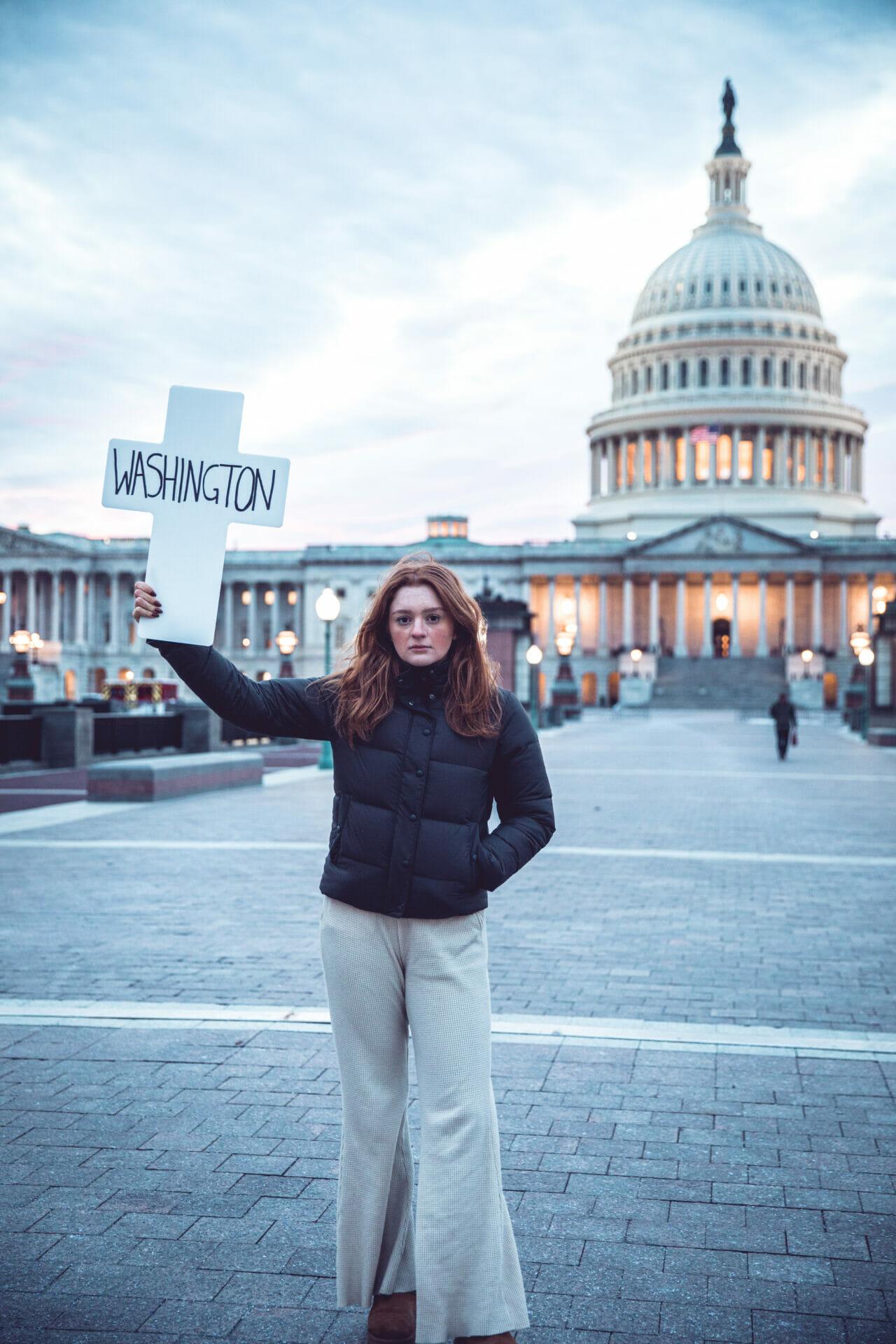 Cut out a man’s tongue and you don’t prove him a liar, only that you’re afraid of what he has to say.

GUEST POST: If you’re on the social media app, Tik Tok, you’ve probably noticed that the topic of abortion is very trendy—and not in a good way. Basically, as long as you joke about abortion, lie about what it does, and mock pro-lifers, you’re golden. This is pretty concerning, but it gets worse: there is a culture of extreme bullying and hatred towards the pro-life movement on Tik Tok. Here’s an example:

I recently saw a Tik Tok with a young woman joking about how her son would be celebrating his first birthday if CVS had not been open to allow her to buy Plan B. As she was clearly acknowledging, Plan B can work as an abortifacient—and I was extremely disturbed by her “humor” and the fact that others on the app found this content to be funny.

I decided to film a response video and address the heartbreaking issue of “abortion humor” (what an oxymoron, right?). Regardless of where you stand on the abortion issue, no one should be joking about it—and yet everyone is. Abortion is becoming increasingly popular on social media, and it is a design of the abortion lobby. They are spreading their narrative through well-liked apps such as Instagram and Tik Tok.

I believe that videos like these are a wake-up call, and I wanted to encourage the pro-life movement to not be silent. Don’t just take it; we can use these apps to spread the message of truth and love, as well. If we’re not on the frontlines spreading the word, people will only hear the abortion lobby’s lies. And if all people hear is that abortion is “normal” and “needed for women’s success,” they’ll believe it. It’s our job to make sure that doesn’t happen.

My rebuttal video went viral (6.5 million people viewed it) …but not for the right reasons. To say the least, my video was not taken well. And by not taken well, I mean that my simple, minute-long video inspired a colossal amount of rage and an overwhelming number of threatening, violent messages. There were 131,400 comments, and almost all of them were hateful. Take a look at some of the comments below:

Beyond these comments, thousands of other people filmed their own response videos to mine. The joke ran that they were “silencing me” by creating a new trend of laughing, blasting music, and screaming vile words over my voice so that the audio in my video was inaudible.

After three days of overwhelming bullying, death threats, and harassment, I got a notification from Tik Tok that many of my videos had been removed for “bullying and harassment,” and that Students for Life of Amica had been banned from posting. Oh, the irony—I had bullied no one and had received multiple cries for my own death, but I was the bully somehow.

There are three things we can learn from this:

We are the Pro-Life Generation, and we don’t care if you don’t like us.

Go ahead, Tik Tok: Erase my videos, let thousands cry out for my death, and call me a bully. That’s okay—this isn’t about me. It’s about the lives we’re trying to save. You can call the pro-life movement whatever names you want, but you can never stop us from defending the defenseless. I won’t be leaving Tik Tok—I’ll be even more present.

Click HERE to read another word of encouragement for the Pro-Life Generation in the face of bullying.