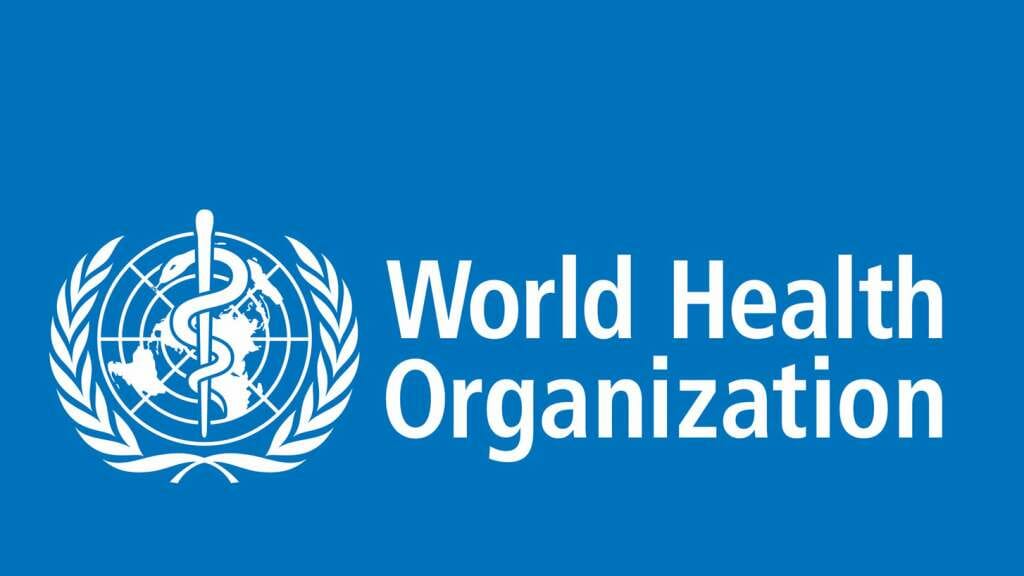 The World Health Organization is under intense criticism for its handling of the coronavirus. One group that has been a critic of the organization is pro-life leaders.

Fox News reports, “A host of pro-life leaders questioned whether the U.S. should continue funding the World Health Organization (WHO) after it voiced support for abortion during the coronavirus pandemic.”

Kristan Hawkins, president of Students for Life of America told Fox News, “Pregnancy is not a disease cured by abortion, and using American tax dollars to prop up an organization committed to abortion is a misuse of scarce resources. The Trump Administration should restrict funds to organizations funding and supporting abortion to better invest in real solutions to world problems.”

And Mallory Quigley of Susan B. Anthony List also told Fox News, “The taking of an innocent life and the wounding of women through abortion is never essential.”

LifeSiteNews.com first reported on WHO’s claim on April 1st, noting that representatives of WHO had said abortions had to continue, even during the health crisis. They wrote, “WHO is apparently putting abortion on the same level as medical services to women planning to give birth to their children or who have real gynecological complaints, suggesting that the resources needed’ for abortion are the same needed for these non-COVID-19 related kinds of care. ”

Lila Rose, CEO of Live Action commented on Twitter on the controversy as well:

Why does America give hundreds of millions of dollars to @WHO? They are radically pro-abortion. They won’t even recognize Taiwan, because WHO is loyal to Taiwan's political enemy, human rights abuser China. Why are we spending money to support a dishonest, abusive org?

In the United States, 11 states have ordered abortion facilities to shut down, saying that abortion is non-essential.

We recently wrote, “A growing number of governors, and one Attorney General,  across the United States have declared abortion to be a non-essential ‘service’, sparking a clash between pro-lifers and public health advocates (including 30,000 medical professionals who agree abortion is non-essential) and the abortion industry. The industry’s most ardent supporters want to continue to push abortion onto women, including expanding access to dangerous RU-486 abortion drugs.

Nearly 7000 pro-lifers across the country have contacted their governor using our Digital Action Center to urge a shut down of abortion facilities.

So far, Ohio, Texas, Alabama, Mississippi, Kentucky, Iowa, Indiana, Louisiana, Oklahoma, and Tennessee have all declared abortion to be non-essential. However, legal actions by the abortion industry and their allies at the ACLU have led to some of these orders being left up in the air, as legal battles ensue. The Attorney General of Kentucky, not the governor, has said abortion should be declared non-essential.”