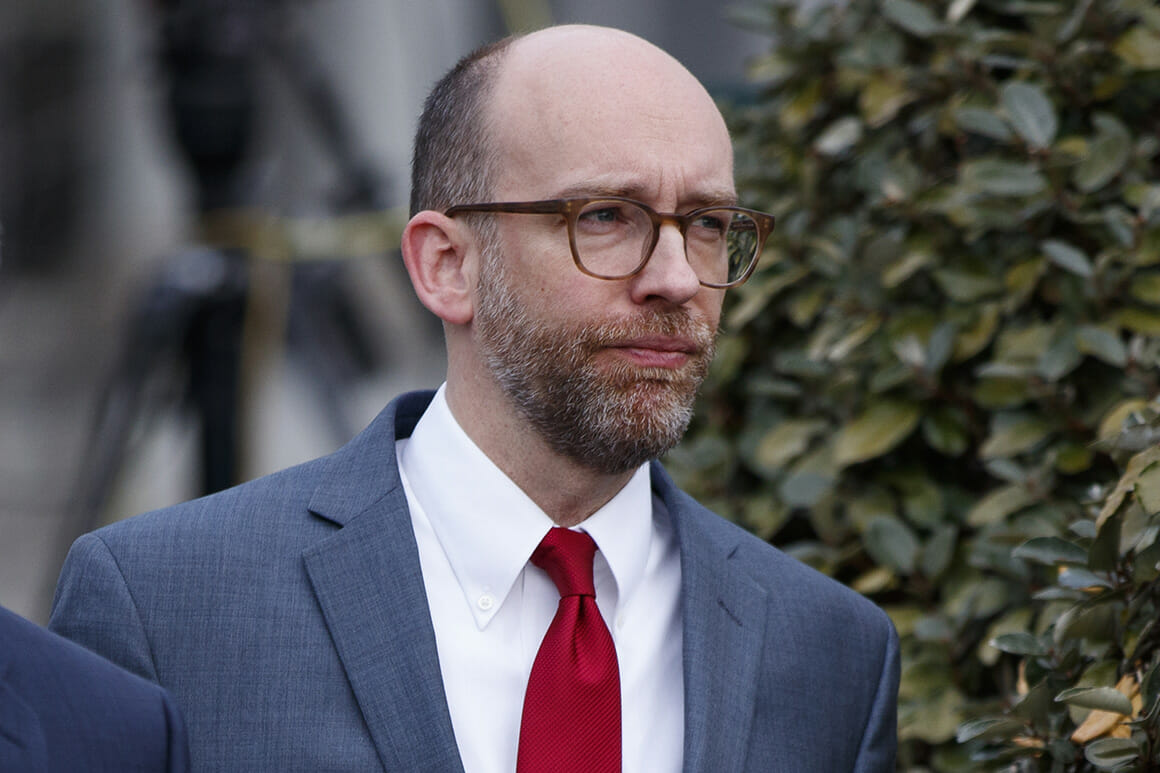 Just confirmed as a speaker at the National Pro-Life Summit is Russ Vought, who is Trump’s appointed Director of the Office of Management and Budget (OMB). It’s a lengthy, lesser-known title. To the pro-life movement, Russ is better known as the man behind the plan to defund Planned Parenthood of $60 million Title X dollars. 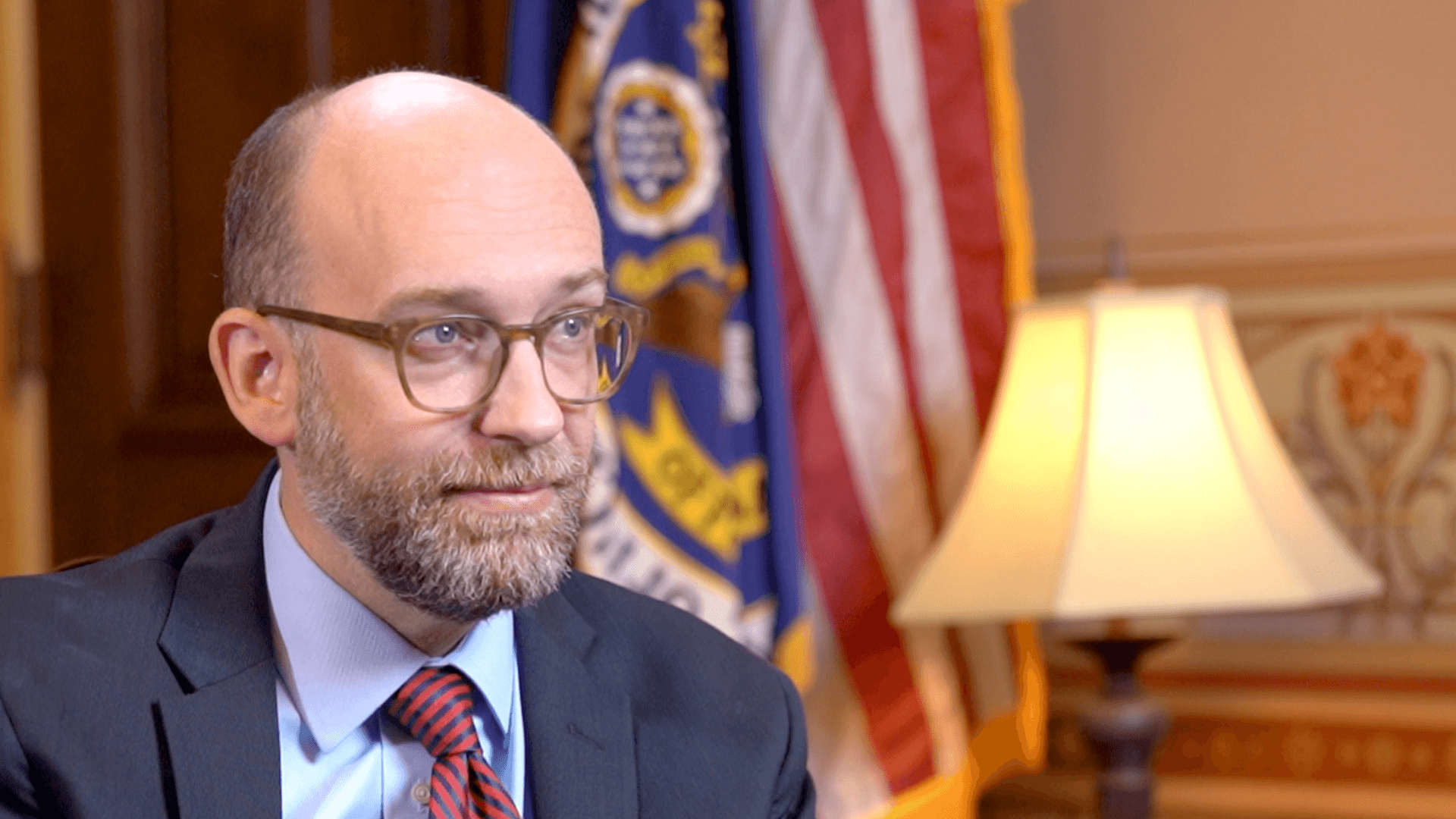 Russ Vought has served as the Acting Director of the White House Office of Management and Budget since 2017 and has been with President Trump since day 1 of the Administration. He is in charge of writing the President’s Budget, oversees all deregulation efforts, and implements President Trump’s policy agenda across the Executive Branch. As the Acting Director of OMB, he is tasked with ensuring any and all regulations are aligned with the President’s policies, importantly, those concerning Title X, taxpayer funding of abortion, and conscience and religious freedom protections.

Prior to this position, he was the vice president of Heritage Action, the c4 arm of The Heritage Foundation. So, unsurprisingly, he’s widely regarded as Trump’s most pro-life cabinet member.

Acting Director Vought graduated from Wheaton College (IL) and also holds a JD from the George Washington University Law School. He lives in Virginia with his wife and their two daughters.

“We are celebrating the newly finalized Title X rules that will redirect some taxpayer resources away from abortion vendors like Planned Parenthood, making more than half-a-billion from us all. This is a life-saving policy change, as abortion vendors have used these family planning resources to underwrite their deadly enterprise.

The radicalized abortion industry as seen in blatant support for virtual infanticide in late-term abortions must be defunded in every program. This is the on-going priority for Students for Life and the Pro-life Generation because we know that our own money is being used against us and future generations. This is the kind of policy change that Millennials, the nation’s largest voting bloc, support. Healthcare dollars should fund real, full-service medical care, not abortion vendors.” 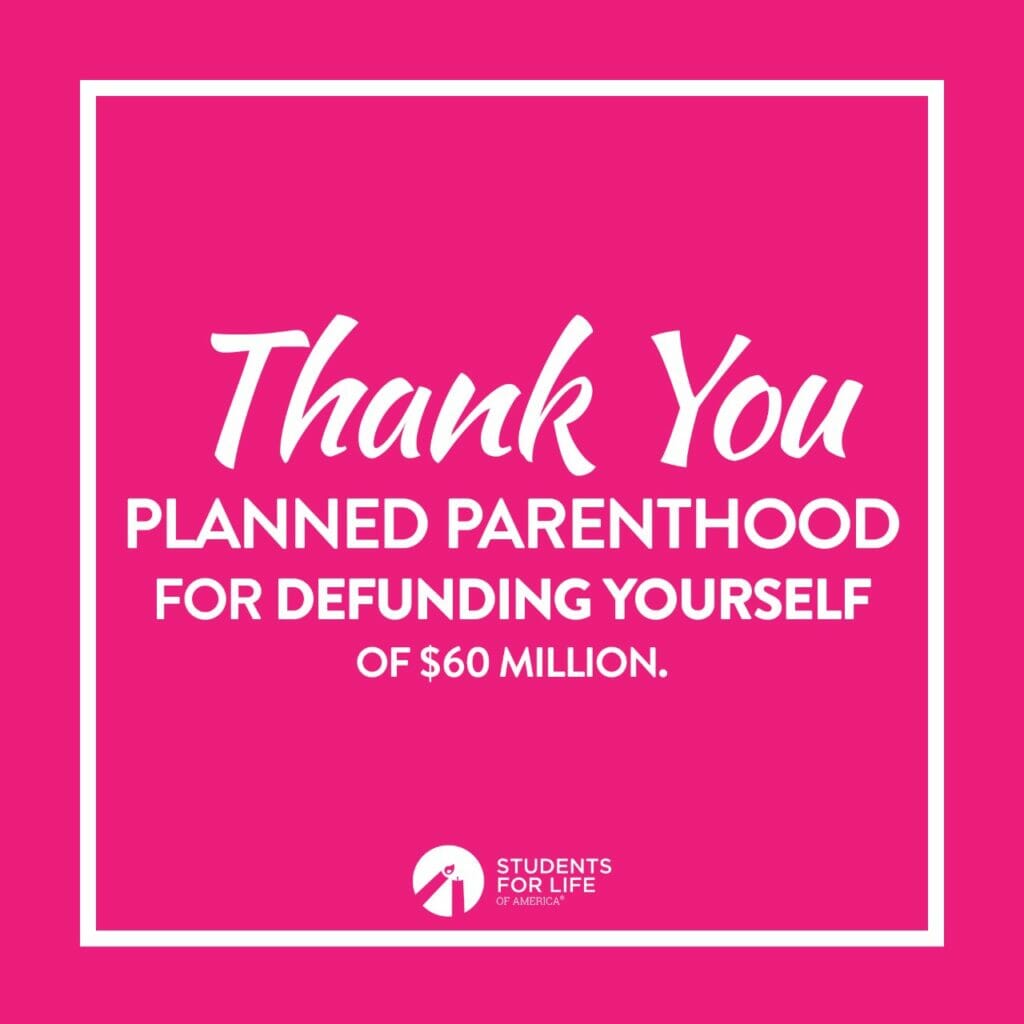 Close observers recall that Planned Parenthood actually opted themselves out of the funds by refusing to separate their abortion business from their supposed “other important services.”

There are still millions of dollars left to relieve Planned Parenthood of – but this was an exciting start to the dismantling of the abortion giant. We are pleased to have Russ Vought join us at this important event to share how he played a role in defunding Planned Parenthood.

Read how the 9th Circuit Court Allowed the Protect Life Rule to Stand.