Look Who’s Talking: Media Coverage of Students for Life of America from the 2023 National Pro-Life March 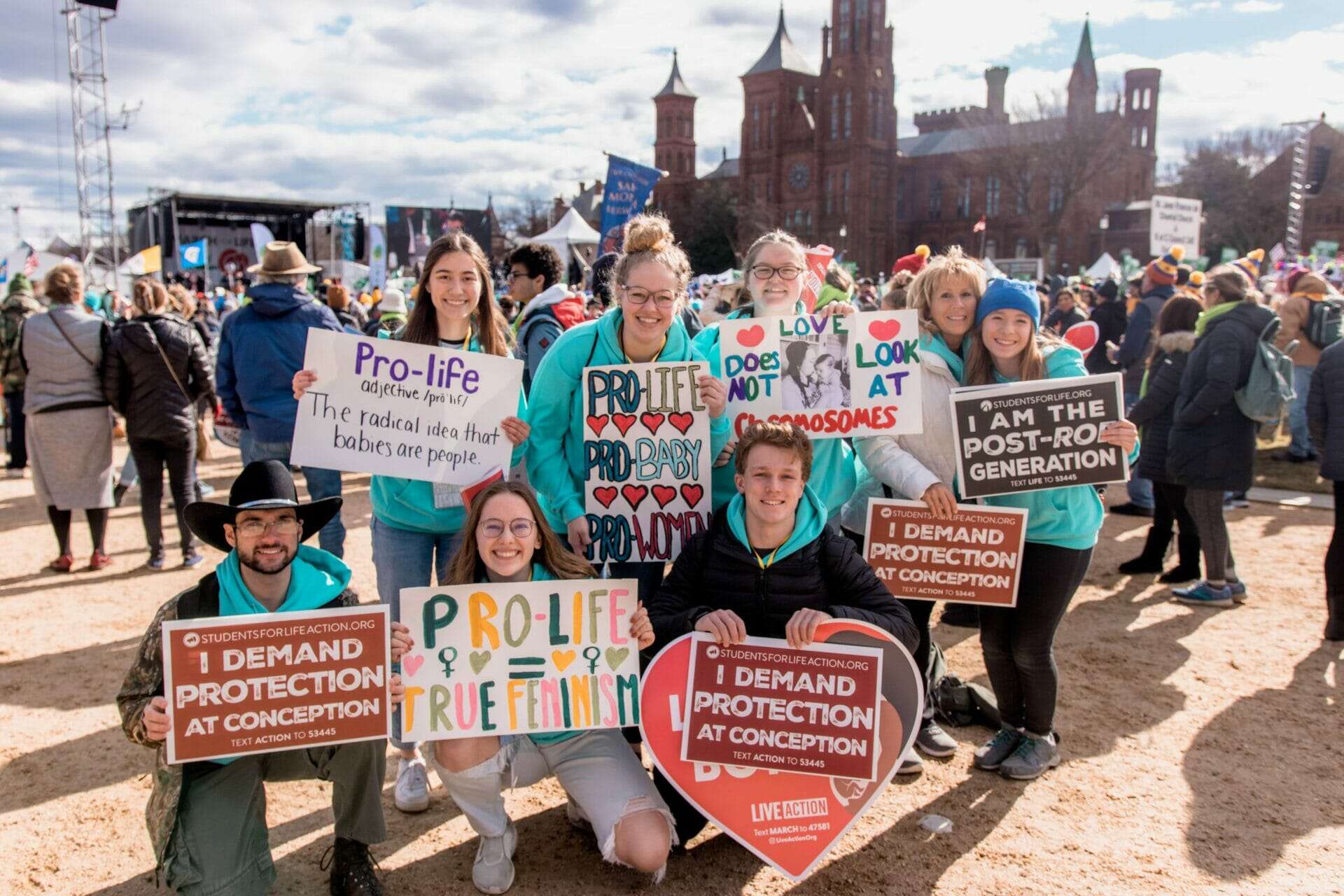 The first Post-Roe National Pro-Life March in Washington, D.C. just recently occurred, and Students for Life of America (SFLA) showed up in full force to represent the preborn and vulnerable women. Bringing students and team members from across the nation, SFLA sent a strong message to our Nation’s Capitol through our presence — and also to readers and viewers nation and worldwide through our extensive media coverage. Representatives of SFLA were featured in many notable outlets, spreading the pro-life movement’s vision far and wide. Here are several notable mentions: