This Mother Got Arrested for 10-Year-Old’s Tattoo But Life-Altering Sex Changes & Drugs for Minors Are Okay? 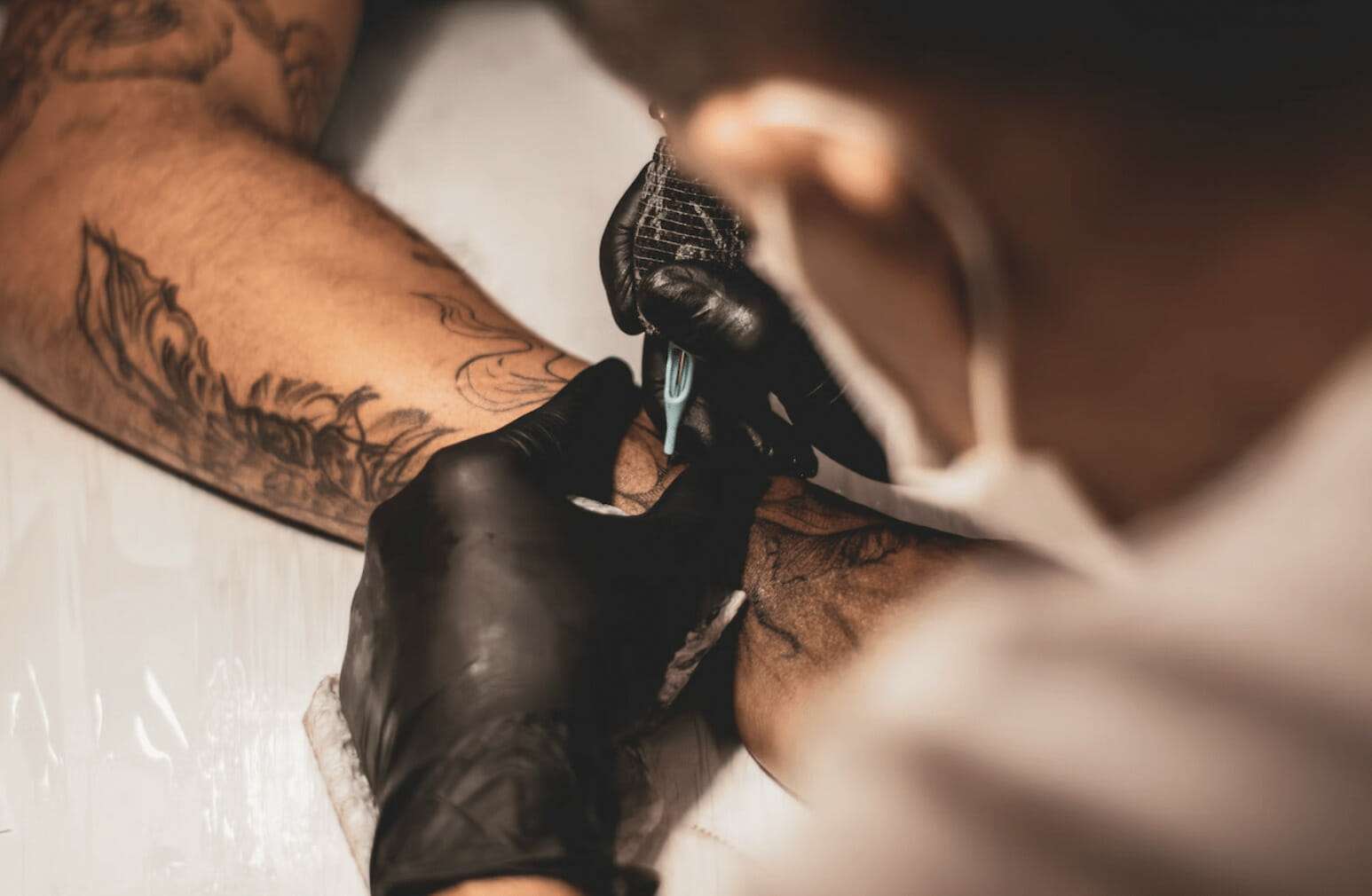 Get ready for your brain to hurt because there is a new example of pro-abortion hypocrisy in town. Despite Planned Parenthood and others saying that minors should be able to take life-altering hormone drugs or undergo sex change surgeries, a New York mother and tattoo artist have been arrested for allowing a ten-year-old to get a tattoo. Any reasonable person might say this was much less serious offense, but then again, the abortion industry has never been reasonable. Here’s what happened:

When a school nurse in Highland, New York was paid a visit by a ten-year-old boy in order to obtain some Vaseline for his tattoo, she was shocked and promptly called the authorities as the minimum age to be tattooed in New York is 18, regardless of parental consent. This call to police resulted in the arrest of the boy’s mother, Crystal Thomas, as well as the tattoo artist in question. Both claimed a misunderstanding of the law.

According to Thomas, she thought her son had requested to get a temporary tattoo, and she would never have allowed a permanent tattoo if she had known. The tattoo artist claimed that he thought the law allowed minors to get tattoos if they had their parents’ consent. Both understood the law enough to understand that giving a minor a permanent tattoo is a semi-permanent change that the child in their adulthood may regret.

Now, why can’t the abortion lobby just understand that?

As Students for Life of America President Kristan Hawkins wrote in an op-ed at The Federalist entitled “Planned Parenthood Isn’t On The Way Out, It’s Transitioning To Gender-Bending,” Planned Parenthood has found something to sell in addition to abortion, and it has disastrous, life-altering effects on children. She wrote:

“Planned Parenthood does not seem to offer controversial puberty blockers, though it spreads the word about their use. It does, however, sell feminizing hormones estrogen and spironolactone, as well as the masculinizing hormone testosterone, to clients as young as 16. And it admits that its “treatment” can result in infertility, especially if body-changing surgeries take place. Planned Parenthood doesn’t seem to offer the surgeries, but it will assist in setting them up.”

“Abigail Shrier, who has researched the sudden dramatic increase in teen girls undergoing wrong-sex hormones and surgery, noted that there are many serious potential complications with taking synthetic testosterone.

“She writes, “Risks [of testosterone] include deepened voice, enlarged clitoris, increase in red blood cell count and greater risk of heart attack, infertility, vaginal and uterine atrophy, endometrial cancer — as well as all the unknown risks that come with any major and novel intervention.” And, as one mother of a daughter undergoing wrong-sex hormone therapy discovered, “You will need to take the medicine forever to keep some of the changes to your body.’”

(You can read the rest of Hawkins’ article at The Federalist by clicking HERE.)

Additionally, the New York Times has recently published a report on the dangers of puberty blockers, finding that the medical community’s main concern for minors taking these drugs is a decrease in bone density — a serious problem.

With all this evidence showing the dangers of minors taking life-altering sex-change hormones and surgeries or puberty blockers, how can our society be more concerned about silly tattoos? It’s time we got our priorities straight — starting with calling out Planned Parenthood for preying on confused children and needing to take a look in the mirror at decisions more permanent than a tattoo.