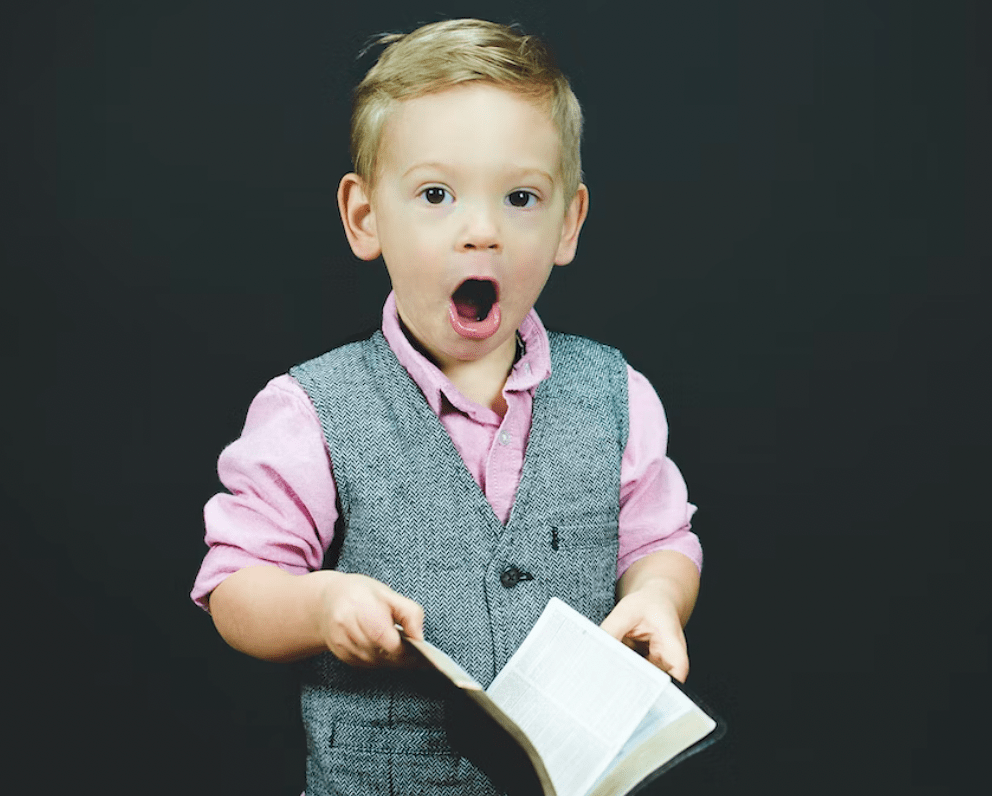 After years of the Left denying that “gender-affirming care” is dangerous for individuals, the New York Times has recently put out a report showing otherwise, detailing the harms that have been previously ignored by mainstream media and starting a firestorm of responses. The article is particularly threatening for abortion vendor Planned Parenthood which moonlights as the second largest provider of transgender hormone replacement — and we are all about pushing the door wide open on their inhumane operations. Here’s what you need to know about this report in a nutshell:

In the article entitled “They Paused Puberty, but Is There a Cost,” the New York Times reported that “as an increasing number of adolescents identify as transgender — in the United States, an estimated 300,000 ages 13 to 17 and an untold number who are younger — concerns are growing among some medical professionals about the consequences of the drugs.” What exactly are those concerns?

According to “emerging evidence of potential harm” from puberty blockers found in scientific papers and interviews with “more than 50 doctors and academic experts around the world,” it has been found that suppressing estrogen and testosterone during puberty (hence the name ‘puberty blockers’) impacts bone density in an unrecoverable manner.

This finding is in direct conflict with Planned Parenthood’s narrative on puberty blockers. In an animated video for children, they falsely describe puberty blockers as “medicines you can take to delay puberty for a while,” working like a stop sign and being “safe.” Except there’s nothing safe about decreased bone density.

Bone density is important as to how someone will age — by decreasing one’s bone density, they become frailer at an earlier age. The Times reported that children on puberty blockers have a “heightened risk of debilitating fractures earlier than would be expected from normal aging — in their 50s instead of 60s.” The report adds that puberty blockers are additionally dangerous in this aspect for children who already have problems with bone density.

While it was refreshing to see the New York Times publish an article that didn’t play to the abortion lobby  (despite the fact that they were a decades late to the story, as Ben Shapiro pointed out on Twitter), it must be acknowledged that they didn’t look into other detrimental effects of these transgender regimens — one notable concern being infertility.

“Far from being “safe,” puberty blockers or “Hormone Replacement Therapy” can actually sterilize individuals. It’s so unsafe for individual fertility that researchers actually recommend people to harvest eggs and sperm prior to undergoing these procedures/drugs and even consider just how expansive future fertility costs might be.

“According to a 2019 National Library of Medicine article entitled “Fertility Concerns of the Transgender Patient,”

“Transgender individuals who undergo gender-affirming medical or surgical therapies are at risk for infertility. Suppression of puberty with gonadotropin-releasing hormone agonist analogs (GnRHa) in the pediatric transgender patient can pause the maturation of germ cells, and thus, affect fertility potential. Testosterone therapy in transgender men can suppress ovulation and alter ovarian histology, while estrogen therapy in transgender women can lead to impaired spermatogenesis and testicular atrophy.”

“The University of Utah further notes the danger to fertility, writing:

“For some transfeminine individuals who are transitioning, the hormones you take during your transition may make it impossible for you to have biological children. Procedures like orchiectomies (removing your testicles) can also cause fertility problems. Researchers don’t know exactly how these hormones can affect sperm in transfeminine people: estrogen, progesterone, spironolactone, flutamide, finasteride, and other anti-androgens.”

And yet, Planned Parenthood is selling the idea of these drugs/surgeries to our children as “safe?” It’s time they start telling the truth.

To read more about the disastrous effects of puberty blockers, click HERE.

READ NEXT: Students for Life Finds More Than 10 Christian Universities Still Have Not Cut Ties with Planned Parenthood