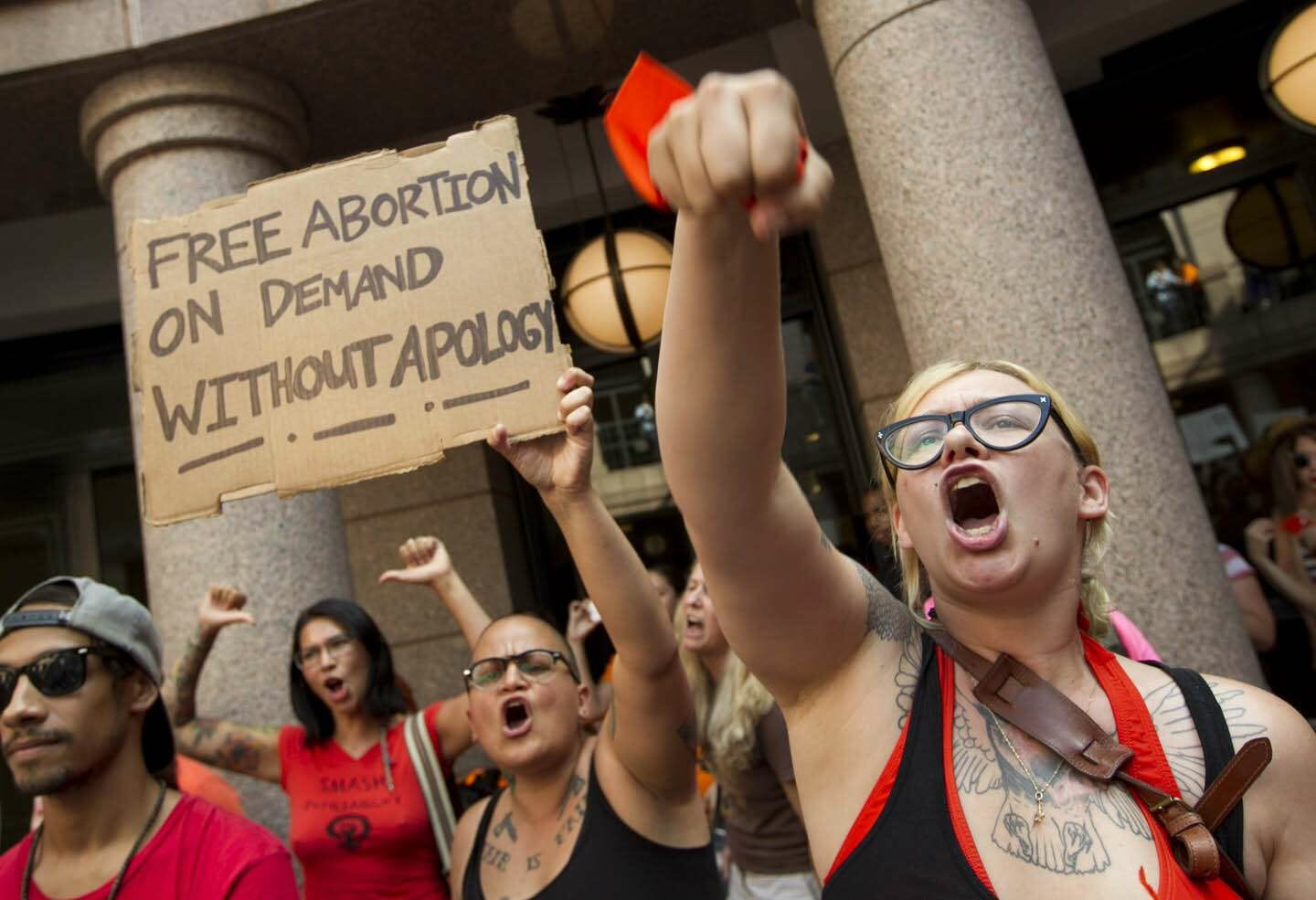 The abortion lobby celebrates a culture of death, and nothing can showcase that better perhaps than when abortion supporters say, “death all around,” as they wish a loss of life on both the preborn and the born. Their thinly veiled attempts to come off as women’s empowerment are exposed as nothing but empty words when this happens — and the abortion lobby’s true colors were once again laid bare at the University of Missouri (Mizzou). Here’s what happened:

The Students for Life of America (SFLA) 2022 Fall Campus Tour entitled Abortion Is Not Right recently made a stop at Mizzou, and the tour’s constitutionally and scientifically evidence-based topic didn’t sit well with campus abortion supporters. After about the first hour and half of the tour stop, a large crowd of pro-abortion students formed to protest both the SFLA display, as well as a nearby preacher that was speaking on abortion being murder.

The crowd became so big and rowdy that the Mizzou police eventually showed up to help calm the chaotic abortion supporters down — their presence, however, didn’t stop the hostility and destruction. Abortion supporters began grabbing display panels from the SFLA table and throwing them down, as others chose to less violently (yet equally disrespectful) turn the display backwards and askew. One abortion supporter stole SFLA materials and threw them away.

Another male abortion supporter yelled and screamed at the Mizzou SFLA group, telling them that they should all go kill themselves — a clear indication of the abortion lobby’s lack of respect for anyone living. View one example below:

“I was heartbroken to see how few people were genuinely willing to have a conversation, and instead, hurled vicious insults at the students and me. Between the guy telling us to all go kill ourselves, the several people who said they wish they had been aborted, or the group of nursing students who all believed that the baby doesn’t have rights until the umbilical cord is cut (yes, they truly all agreed they would be comfortable killing the baby after birth if the cord was still attached to the woman), I found the campus to be in a very dark and tragic place. As a Mizzou graduate myself, I was deeply saddened to see how little the culture there valued life, both preborn AND born.”

Our society needs to reflect on the underlying reason that abortion supporters throw such derogatory and condemning insults freely — and the only answer for such actions is the acceptance of a philosophy that teaches human beings not to care about one another, just about one’s own convenience.

The Pro-Life Generation, on the other hand, seeks to ensure that all human beings have the right to life and to instill that all life needs to be treated with dignity from conception to natural death. While incidents like this one at Mizzou are unfortunately becoming all too common, that just means that we will work harder to make sure it becomes common for life to be treated as sacred while exposing the harsh words and realities of the abortion lobby.

READ NEXT: Campus Police Investigating Urine Thrown at Pro-Lifers for Defending the Preborn