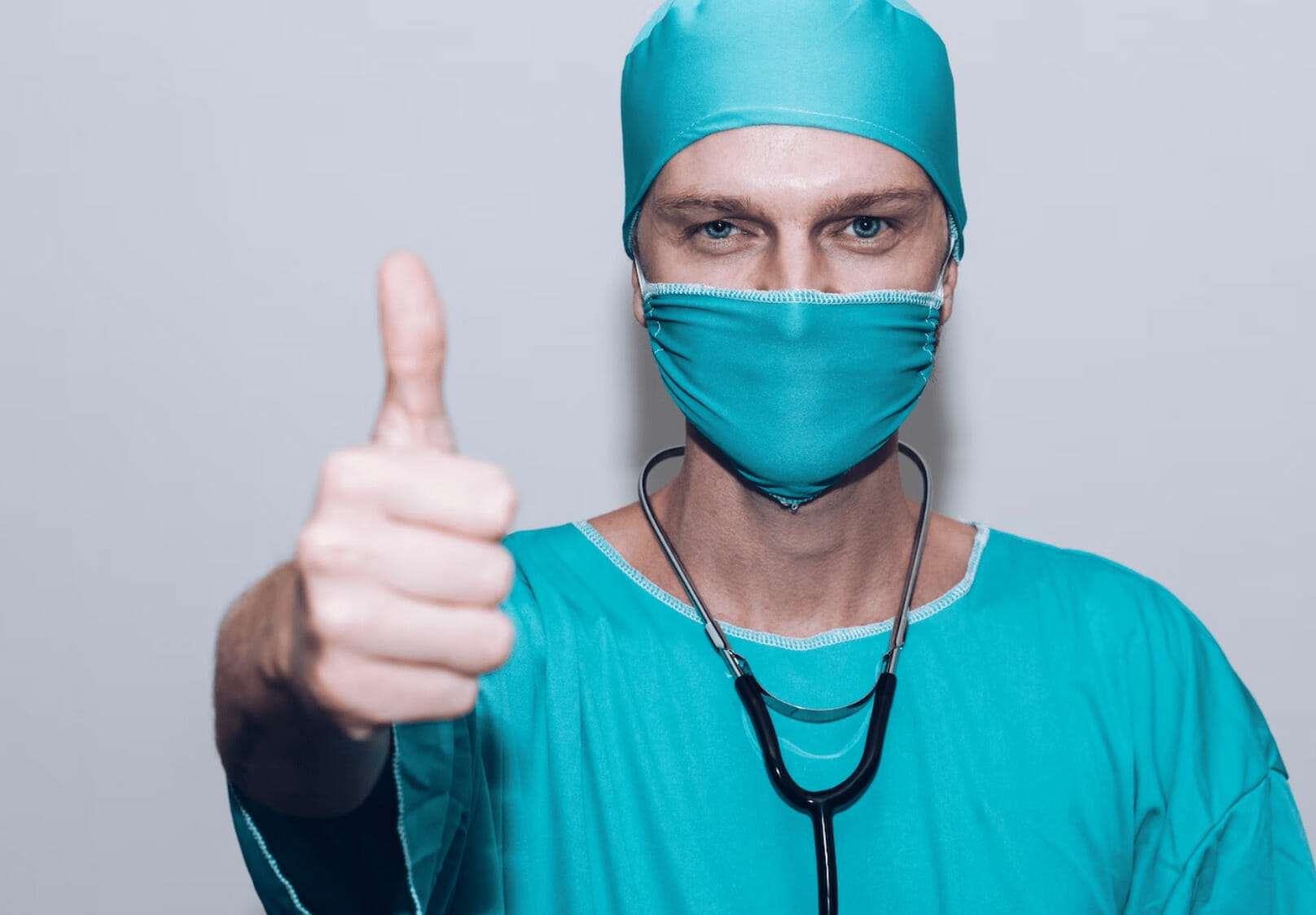 Brought to you by more of the abortion lobby’s misinformation, Students for Life of America (SFLA) is back again to present the facts on another myth currently being peddled by abortion supporters — this time, it’s the false idea that if medical students aren’t trained to commit abortions, they will be unable to properly manage miscarriages. Let’s discuss why this assertion is wrong and what the abortion lobby hopes to gain from this piece of propaganda:

In a recent article at Reuters, written by Rose Horowitch and entitled “Abortion Bans Limit Training Options for Some Future U.S. Physicians,”  the claim is made that abortion bans will negatively affect the ability of medical students to learn abortion and thus negatively affect their ability to treat women with miscarriages in the future. Horowitch writes,

“The procedure used to perform elective abortions, known as dilation and curettage, is needed for emergencies such as if a pregnant woman has a heart attack, stroke or begins hemorrhaging. It is also necessary to clear tissue from the uterus after an incomplete miscarriage to prevent infection and sepsis.”

While this is correct, one of Horowitch’s pro-abortion sources subsequently commented by saying that she was concerned medical schools wouldn’t be teaching this practice and that students wouldn’t receive a “modern medical education.”

This is patently false, and SFLA’s Chief Media and Policy Strategist Kristi Hamrick told Horowitch as much, stating firmly that medical schools and residency programs will continue to teach emergency procedures to save a woman’s life even if they do not teach how to perform voluntary abortions. Hamrick also addressed the misinformation campaign of the abortion lobby, saying,

“We have seen abortion activists employing misinformation and scare tactics aimed at women who do not deserve that stress.”

SFLA also reached out to the Association of American Pro-Life Obstetricians and Gynecologists (AAPLOG) for further comment on the matter. Here’s what they told us:

“Procedures sometimes used to perform induced abortions, such as a D&C, are procedures commonly performed in the practice of obstetrics for the management of miscarriage.  All OB/GYN resident physicians, even those who train at hospitals who do not perform abortions or those who choose not to perform abortions, are well-trained in these procedures as part of their management of miscarriage.

“Miscarriage management is a part of every OB/GYN’s practice, as opposed to abortion which is not performed by 76-93% of OB’s.  Limiting or eliminating elective abortions will not have a negative impact on physicians’ ability to care for women in emergency situations – neither now nor in the future.  We will continue to provide both of our patients with excellent and life-affirming care.”

(To read more on AAPLOG’s position on “abortion” to save the life of a mother, click HERE.)

Clearly, medical students are continuing to learn life-saving care; abortion bans are just making sure they’re not learning life-ending care, as well. And let’s be honest — if you’re not learning how to kill babies in medical school, that is not a failure of medical school because the purpose of medicine should never be to kill.