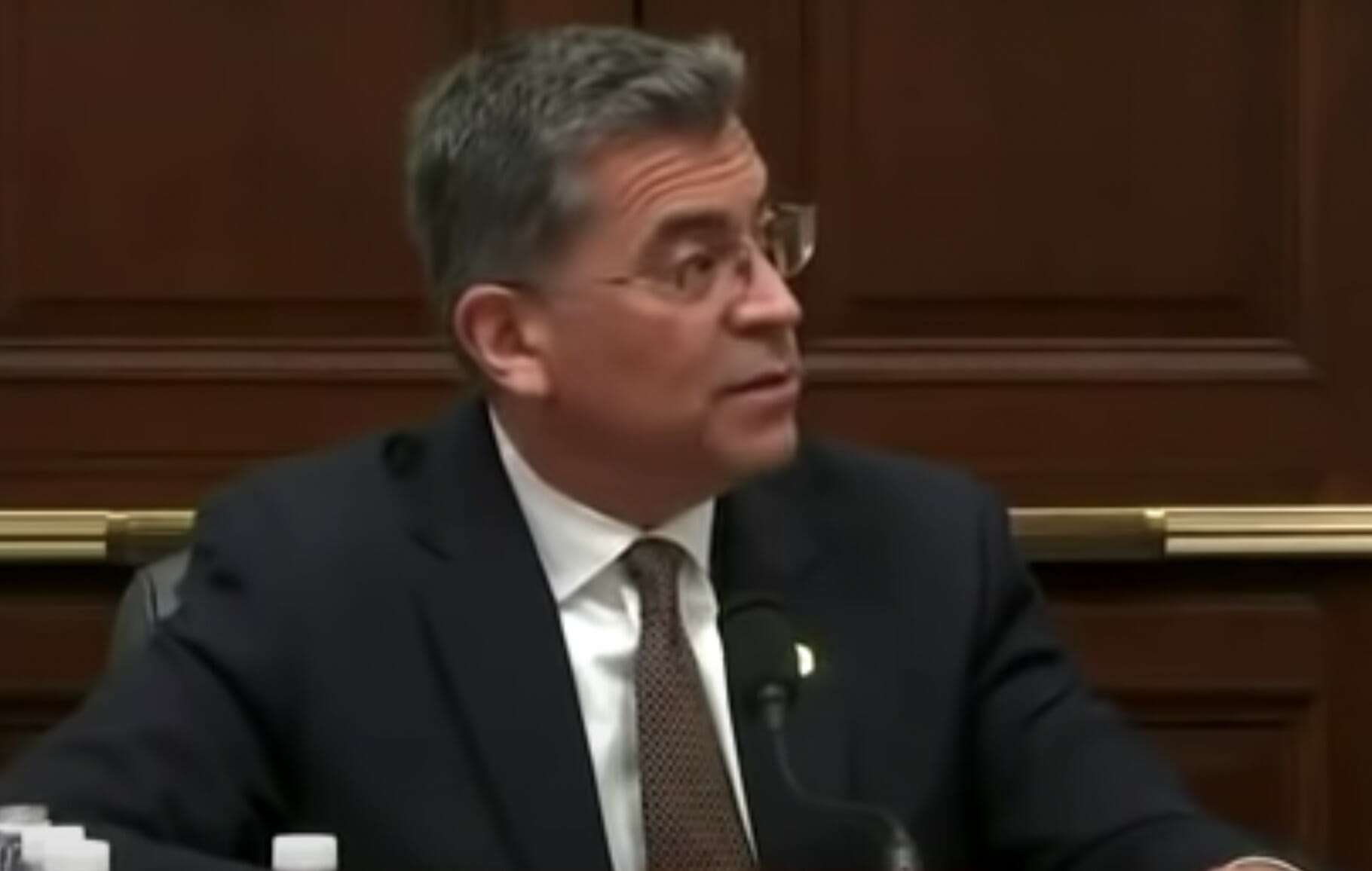 Cruel. Gruesome. Illegal. These are all words Department of Human and Health Services (HHS) Secretary Xavier Becerra did NOT say when asked about Partial-Birth Abortions on Capitol Hill.

Recently, Secretary Becerra testified before the House Committee on Education and Labor to discuss what policies HHS is prioritizing. Students for Life of America (SFLA) was glad to hear legislators question Secretary Becerra on HHS’ seemingly pro-abortion agenda when the department is tasked with enhancing the health and well-being of Americans.

Partial-Birth Abortion is a gruesome late-term procedure in which a baby is delivered all but the head so that a child’s brains can be removed to deliver a dead baby. There is no defense or justification for such a cruel procedure, or any procedure designed to end the life of an innocent child.

When Congressman Jim Banks of Indiana asked the Secretary whether Partial-Birth Abortion is illegal and punishable under U.S. code, Becerra gave a non-answer and that’s just not good enough for us.

Abortion isn’t healthcare and Partial-Birth Abortions are illegal under U.S. Code § 1531. In fact, it is one of the few common-sense abortion procedure laws in our nation. So, why won’t Secretary Becerra state the facts on record?

Alas, that wasn’t even the beginning of Secretary Becerra’s blunders on Capitol Hill. During his questioning from Committee Members, Congresswoman Lauren Boebert of Colorado cleared the air on some needed answers from the Secretary. Thankfully, he was able to answer What is a man—unlike our most recent Supreme Court Justice—but he argued for inclusive terms when discussing birthing people. While women are the only humans naturally and biologically capable of birthing a child, Secretary Beccera prompts HHS to use verbiage such as “birthing people” rather than mothers.

Congresswoman Boebert questioned the Secretary on HHS funding used for transgender reassignment surgery also referred to as “gender affirming care.” These surgeries and hormone treatments are known to come with great risk to a young person’s future fertility and oftentimes are regretted once an individual reaches maturation and their brain fully develops (because we all regret something we’ve done at a young age prior to reaching maturity).

In an HHS document, the Secretary’s team stated that gender affirming care includes puberty blockers, hormones, and surgeries for minor children. How is blocking natural and healthy processes from unfolding a form of care? We are paying close attention to the Secretary’s policies and the winners from them—the abortion industry. Planned Parenthood has been pushing gender affirming care, and it’s no surprise the Biden Administration is adhering to their policy initiatives.

We’ll say what Secretary Becerra refuses to admit: Partial-Birth Abortions are illegal, cruel, and gruesome. When it comes to children, parents are entrusted with providing their kids with the best care until they are of a mature age to begin taking care of themselves. It is not the mission of HHS to enforce policies that make permanent decisions on a child’s God-given body.