Today on Explicitly Pro-Life: Christian Schools Have Forgotten ‘Thou Shalt Not Kill’ 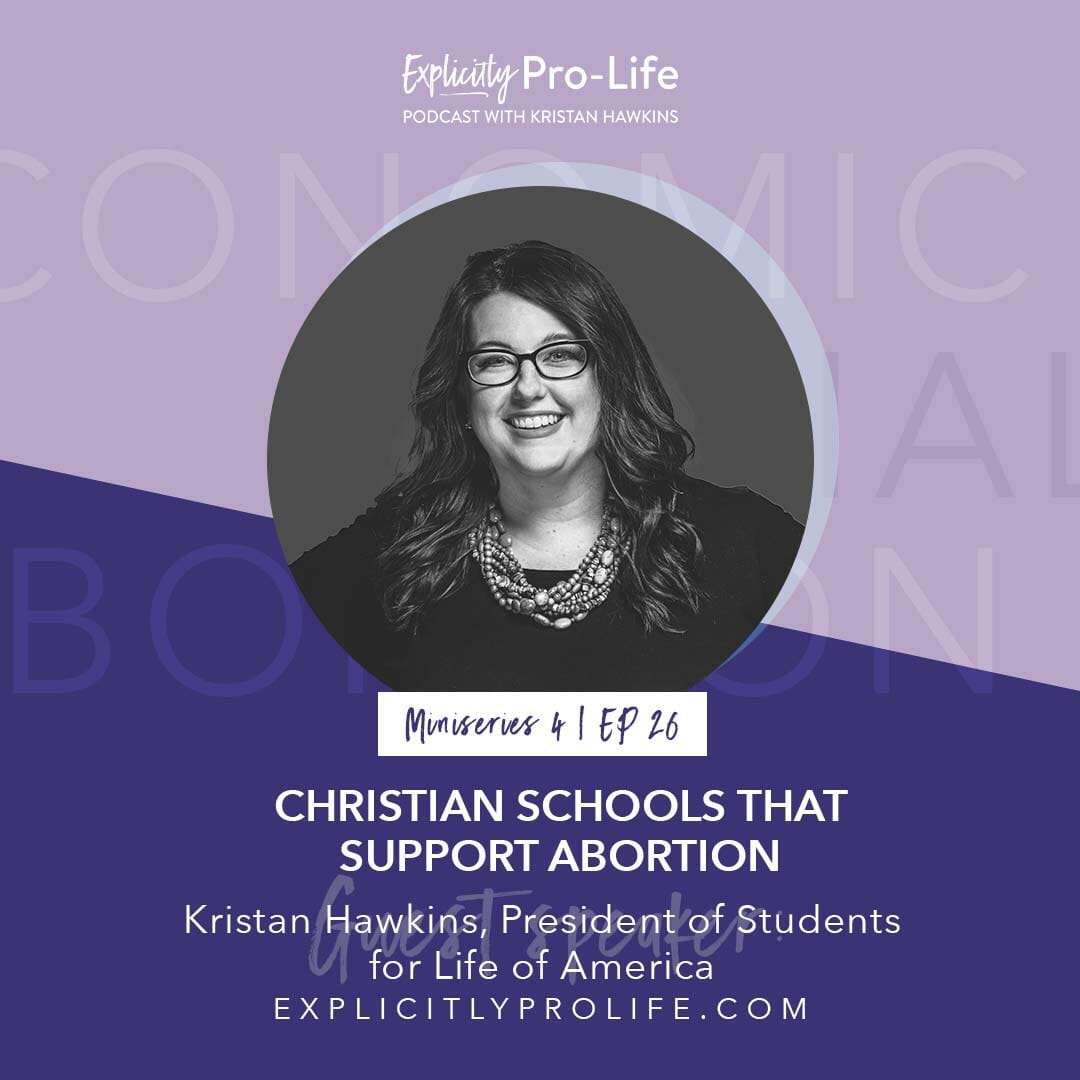 The episode, entitled “How to Win This Week: Christian Schools That Support Abortion,” exposes the nearly 70 Christian colleges and universities that have refused to sever their public ties with Planned Parenthood- and tells you what you should do if your school is on this list.

The Christian Schools Project looked into almost 800 Christian colleges and universities to determine the level of public association the school had with Planned Parenthood. If there was an established public association, Students for Life of America reached out to let the school know privately that their website was in conflict with the biblical value of the sanctity of life. Through making such contact, SFLA eradicated Planned Parenthood on many Christian campuses. However, other schools chose to shirk their Christian beliefs and continue to promote the ghoulish abortion giant to their students.

Hawkins makes it clear that the fight against Planned Parenthood on these rebellious Christian campuses isn’t over yet—and the Pro-Life Generation can help boot out the abortion industry, too. We must hold our Christian colleges and universities accountable, and we all can help; click HERE to take action.

Tune in today to find out if your school is on SFLA’s dishonor roll, and what you can do to improve the state of Christian schools around the nation.