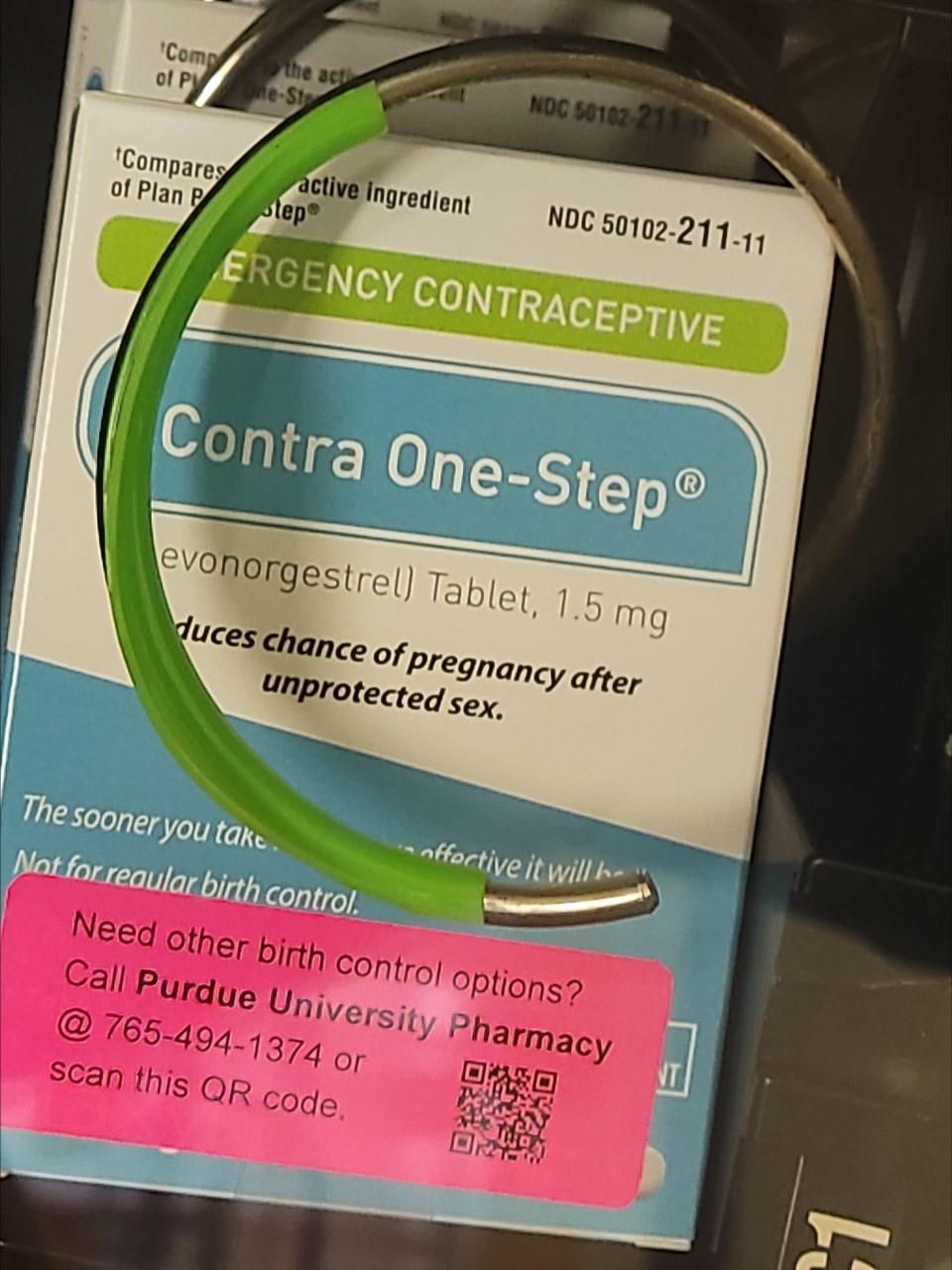 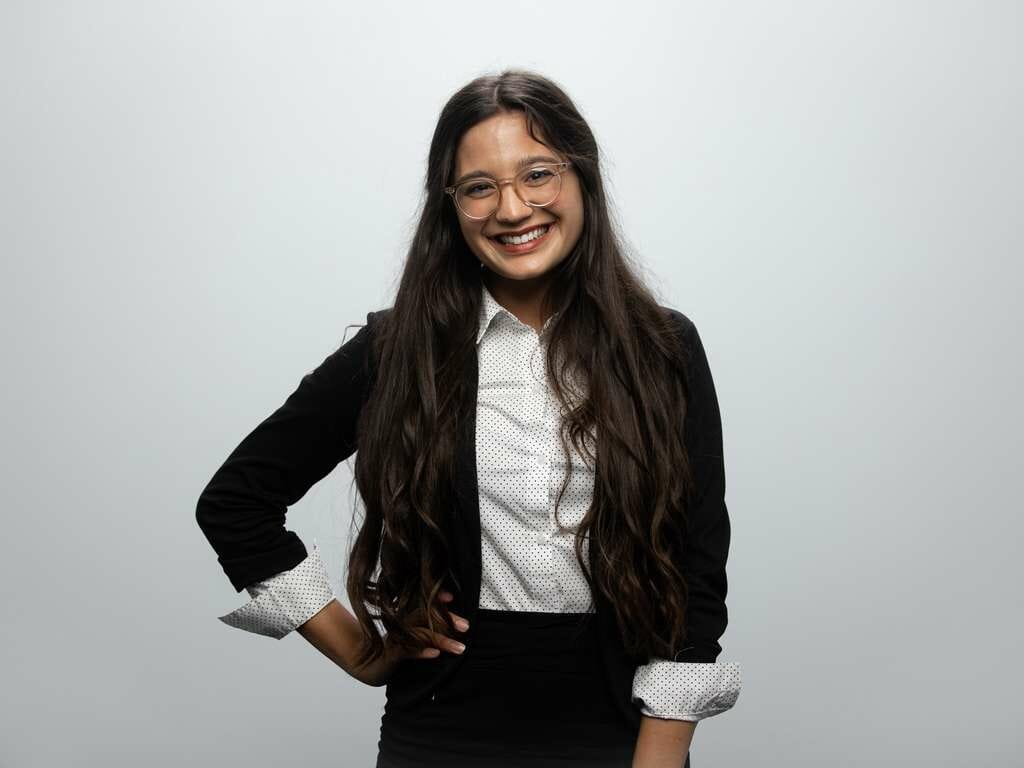 It is a sad day in history when college campuses have become akin to abortion vendors.  It recently came to our attention that EContra-One Step, a drug known as “emergency contraception,” is being sold in the vending machines at Purdue University, the largest college campus in Indiana.

It’s important to note that so-called emergency contraception is not the same thing as chemical abortion pills. Read more about chemical abortion here. Emergency contraception is taken within three days of unprotected sex  and its purpose is to either prevent pregnancy from occurring or end a brand-new pregnancy. These drugs are essentially a mega-dose of standard hormonal birth control which works by suppressing ovulation, slowing down the movement of cilia in the fallopian tubes, thickening cervical fluid, and thinning the uterine lining. Not only do these drugs increase the risk of ectopic pregnancy due to changing the behavior of cilia, but they are also capable of ending the youngest preborn life by preventing implantation.

EContra-One Step, like all so-called emergency contraceptives, can be abortifacient.

According to EContra-One Step’s own website, the drug “works mainly by preventing ovulation (egg release). It may also prevent fertilization of a released egg (joining of sperm and egg) or attachment of a fertilized egg to the uterus (implantation).” The last mode of operation — preventing a “fertilized egg” from implanting — means that this drug can cause a new human life to be expelled from his or her mother’s body instead of implanting into the mother’s womb, killing the child. 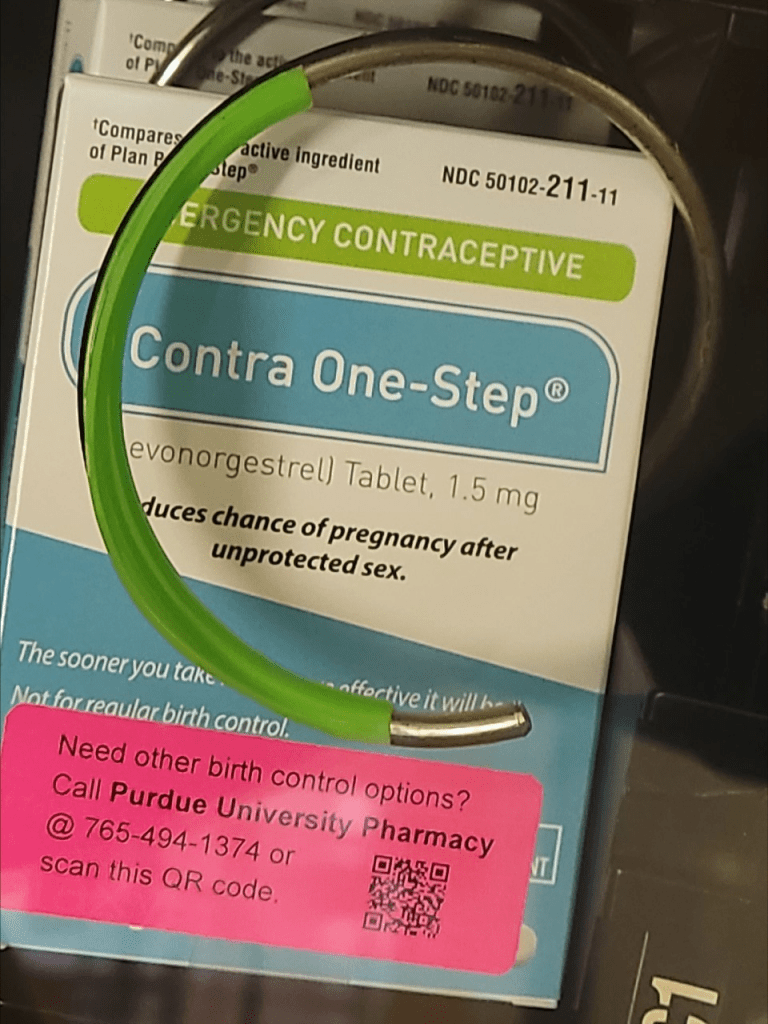 And the dangers of emergency contraception are not relegated to the potential death of a human being.

Scientifically-proven risks of levonorgestrel (the sole active ingredient in EContra-One Step and the Morning After Pill) to women are disregarded by abortion vendors and now by college campuses.

The abortion industry and its allies have made it abundantly clear: They do not care about women’s health ―they only care about increasing their number of abortions, especially amongst students. 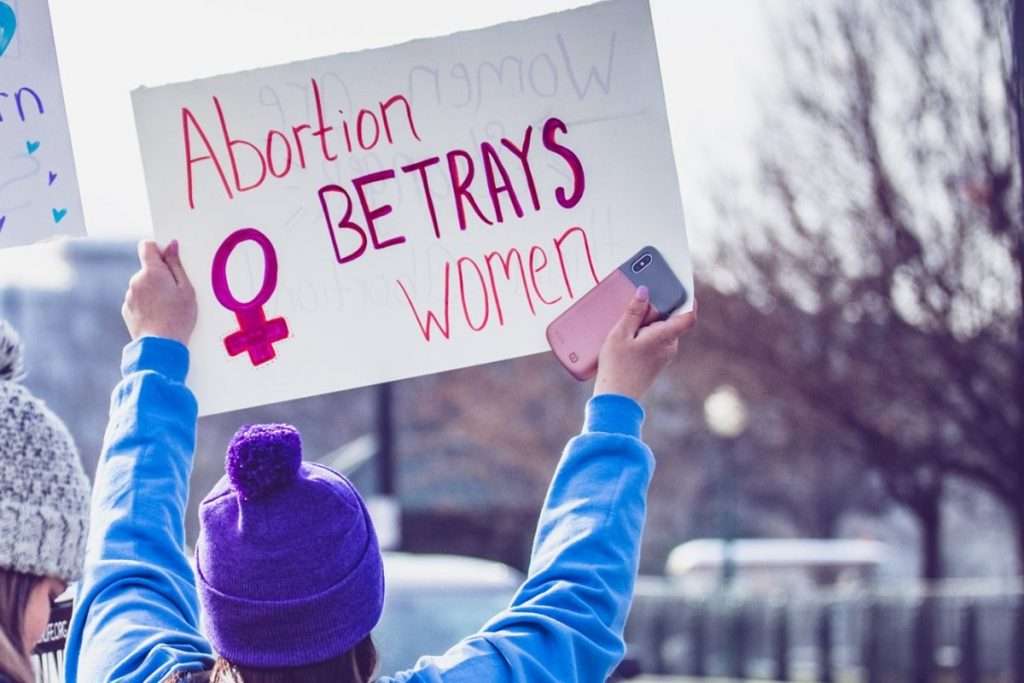 Purdue University has to do some reflection. Do they seriously want to be a vendor of an abortion-inducing drug on campus? Do they want to be responsible for female students who are now at an increased risk of ovarian cyst enlargement, ectopic pregnancy, or even death?

There is no need for Purdue University to play a part in selling these dangerous chemicals in their vending machines. The lives of children and women’s health and safety are on the line. But yet, the unscrupulous abortion industry will continue to profit off of this destruction until an outside force puts a stop to it.

[3] The Dangers of the Morning-After Pill | Taking Plan B Too Much – PRI (pop.org)

Caroline Wharton is a graduate of the University of North Carolina who serves the Pro-Life Generation as a staff writer and communications assistant.
Blog
Blogroll
college
Featured
high school
Middle School