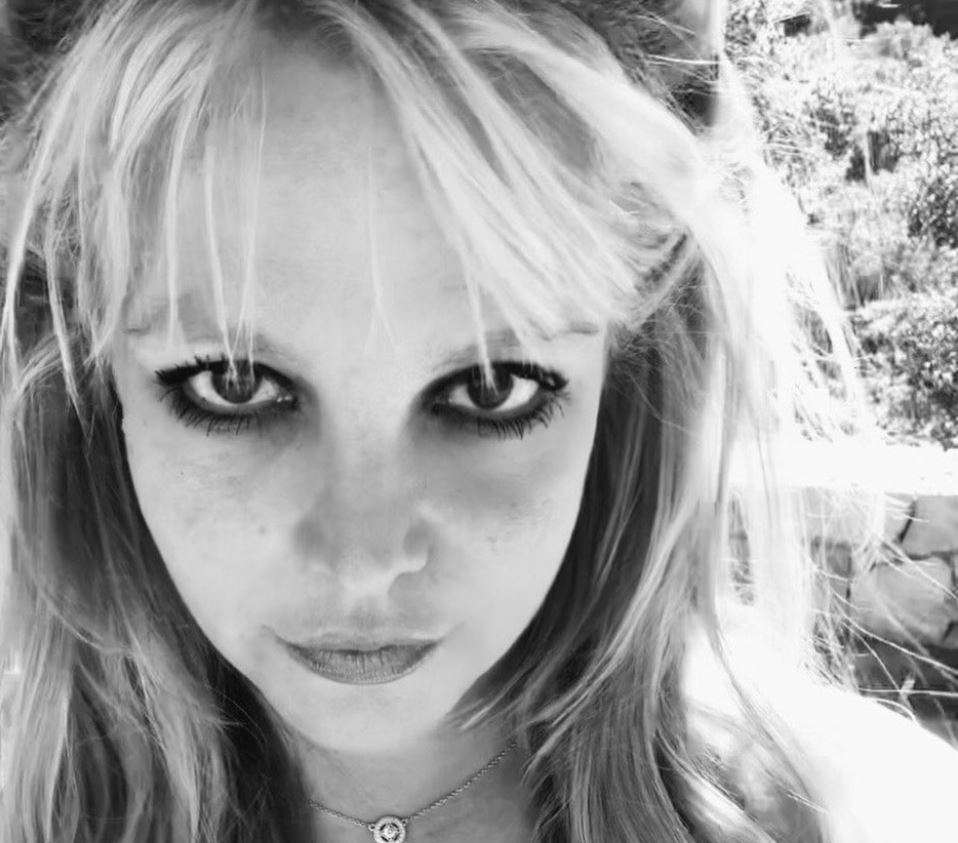 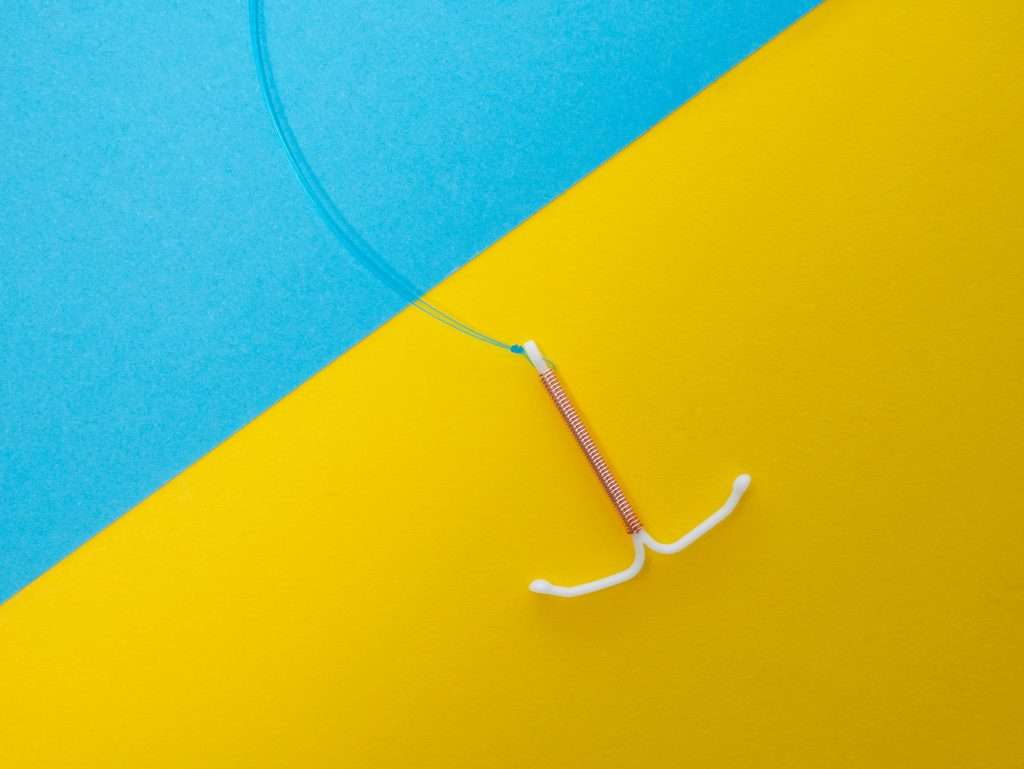 This story is far too common for Hollywood elites. The Pro-Life Generation knows how unaccepting Hollywood is of successful mothers, pregnant women, and those who respect married life. We know that the norm is artificial sterilization, which harms women’s bodies for a lifetime.

IUDs (intrauterine devices) are particularly dangerous. The nature of these devices is to sit in the woman’s uterus and block her body’s natural monthly processes such as ovulation and the development of a uterine lining. The “goal” of the IUD is to thicken cervical mucus, which will prevent sperm from reaching the egg acting like a spermicide. It also suppresses ovulation, both of which prevent conception. However, the hormone also stops the uterine wall from thickening by either releasing copper into her body or the artificial hormone progestin, depending on what type of IUD it is. 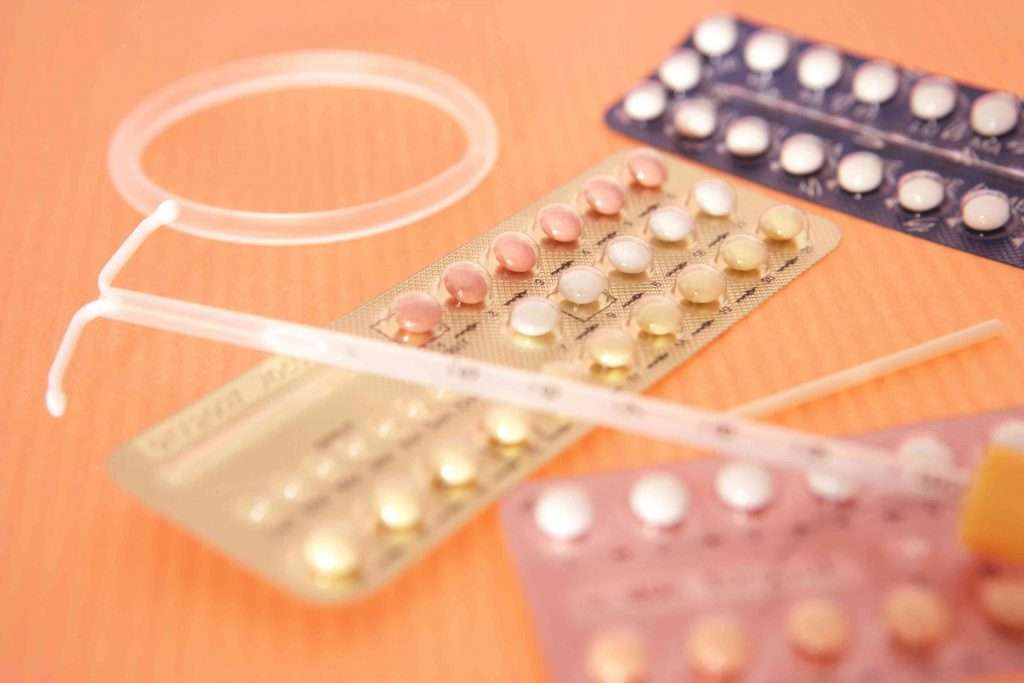 The thinning of the uterine lining means that if conception of a unique, whole, living human being does take place, the newly formed person will find only an inhospitable womb and not be able to latch onto the uterine wall. With no place to live and be nourished, the new human dies. This is an early abortion.

Having a foreign object inside the uterus is dangerous for multiple reasons. One risk is perforation, meaning it can puncture the uterus. It can also become infected, cause ovarian cysts, severe bleeding, not to mention the common side effects and the painful insertion process.

The fact that Hollywood claims to be pro-woman, yet coerces women to insert these awful, foreign devices that go against our natural womanhood is horrific. Pro-choice activists believe that women must suppress what makes us women in order to be “equal.” This suggests that without artificial means, women are not equal to men. It suggests women need to become men in order to be equal. They are saying we must reject our natural functions, our womanhood, our motherhood, our feminine genius, become sterile, reject the call to bear children, reject our femininity or, better yet, become masculine by suppressing our feminine hormones, in order to be equal.

Ironically, Planned Parenthood’s Alexis McGill Johnson had the gall to weigh in, saying, “We stand in solidarity with Britney and all women who face reproductive coercion.” Remember, this is coming from the same organization that has been caught on camera aiding sex traffickers by selling illegal abortions to minors and failing to report rape.

The pro-life movement knows firsthand what Spears is worried about. Coercion into abortion and birth control are far too common especially in liberal-leaning areas like Hollywood. It is a painful reality that we are forced to face. We grieve for women like Britney who have been told, and forced, to reject their femininity.