Things are Worse Than You Think for Britney Spears 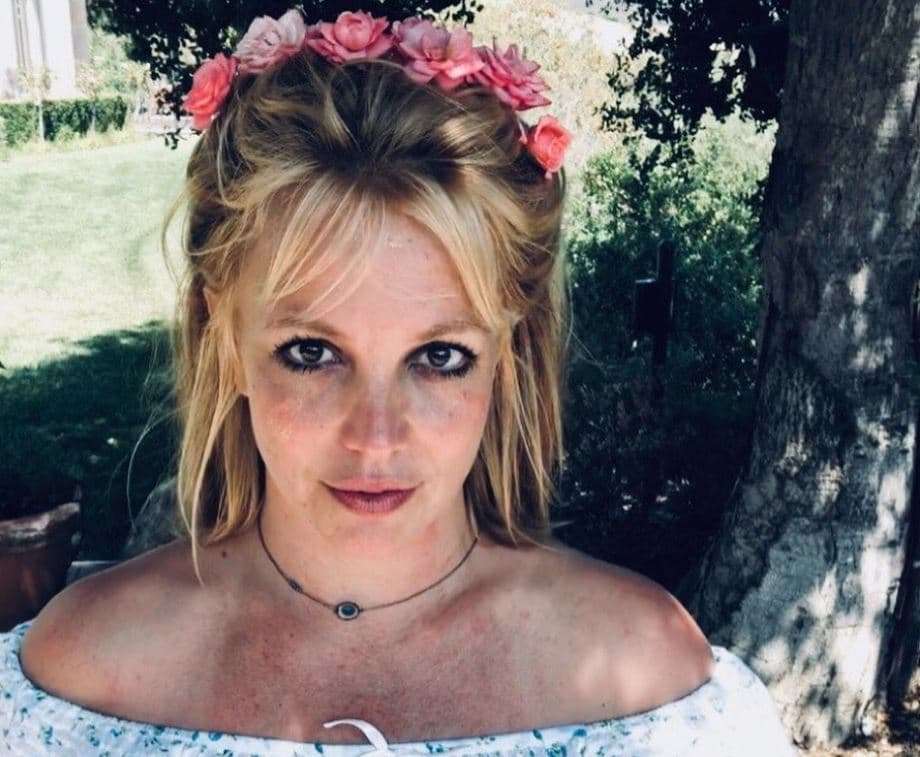 Singer Britney Spears is making major headlines this week as she makes well-publicized pleas to end her conservatorship, which is “the appointment of a guardian or a protector by a judge to manage the financial affairs and/or daily life of another person due to old age or physical or mental limitations.”

Many of us remember Spears’s famous outbursts in her 20s, including shaving her head and attacking paparazzi with an umbrella. Fame has a way of doing that to people, but after receiving help, Britney (now 39) appears to be in a much better place and wants to end her conservatorship, which is largely controlled by her father.

Under the conservatorship, Spears seems to have little control over her own finances or other life decisions (which evidently includes a prohibition against her boyfriend, Sam Asghari, from driving her in his car). Yet one of the most shocking revelations Spears has voiced in court is the conservatorship’s ability to force her to be on contraception.

“I would like to get married and have a baby,” Spears said, explaining that she wanted to have her IUD removed so she could start trying to get pregnant. “But this so-called team won’t let me go to the doctor to take it out because they don’t want me to have children.”

Why has the state of California been enabling this woman’s abusers? What Britney is enduring is criminal. #FreeBritney https://t.co/ZmX2lx7qKt

Many celebrity abortion activists are (justifiably) up in arms about Britney’s case, likely without recognizing the irony they espouse. A common cry of abortion supporters is, “Pro-lifers want to control women’s bodies!” Yet here we are, faced with an actual, literal example of this happening, and it’s hugely viral news. The truth?

A conservatorship forcing contraception on a woman who doesn’t want it IS controlling a woman’s body.

A pro-lifer who says we shouldn’t be allowed to kill preborn babies and offers help to women in unplanned pregnancies… is not.

Forcing contraception on someone against their will is bad enough, but those who understand the nature of IUDs know this story is even more disturbing. IUD stands for “intrauterine device” and it is a small, t-shaped object that a doctor inserts just above the cervix with the intention of preventing pregnancy. Both types of IUDs, copper and hormonal, work by making the uterus inhospitable to sperm and thus preventing fertilization.

Common risks of IUDs include cramping, fainting, ovarian cysts, irregular menstruation, and infection. Less common, but still possible, risks include ectopic pregnancy and perforation (as well as a possible increased risk of cancer due to prolonged artificial hormone exposure). Some of these risks are life-threatening or can have long-term effects on fertility.

IUDs Can Cause Abortions

An abortion is the unnatural end to a preborn human’s life, which differs from a miscarriage, which is a natural demise. AAPLOG has published:

“The IUD has been well documented to act after fertilization, causing embryo death. Attempts to minimize the significance of this major mechanism of action have focused on renaming the early embryo by calling it a “fertilized egg” and by claiming that death of human embryos before implantation is not “abortion.” Regardless of terminology, IUDs clearly can cause the death of embryos both before and after implantation, and this is likely their major
mechanism of action.”

So… it’s not the end of the story that Britney Spears’s conservatorship is preventing her from having a baby with her boyfriend. She’s being forced to keep herself in potential danger from an IUD and may have even lost conceived children unknowingly thanks to the device. To say that this treatment of her has been inhumane is beyond an understatement. #FreeBritney