Students for Life of America joined in petitioning the U.S. House of Representatives to reject the recently passed H.R. 1 and S. 1 “For the People Act” that would harshly limit the free-speech of non-profit organizations and invade privacy for donors and supporters. The coalition letter was sponsored by People United for Privacy and over 130 pro-life organizations signed it including SFLA and Students for Life Action. 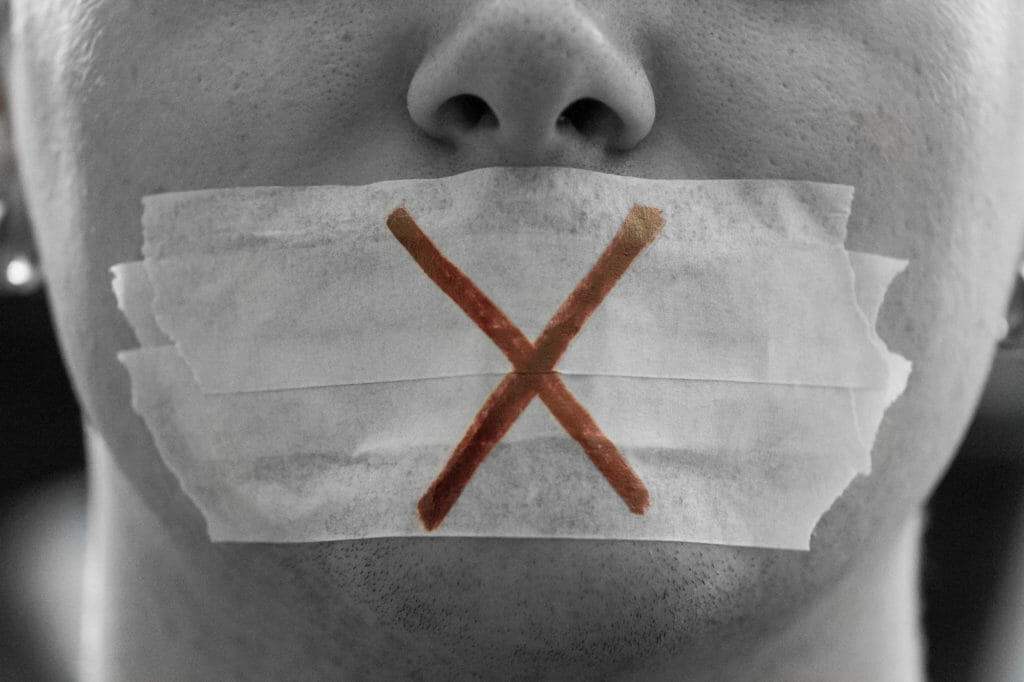 Why does it matter to the pro-life movement? In brief, this act limits free speech to reform election processes and eliminates private giving to organizations. A resource from People United for Privacy summarized the major problems with the “For the People Act” beginning with how the name itself is deceptive as it only strips away freedom from the American people. The goal is to eliminate privacy to have more unity, but — as we see too often in how pro-life people are treated when they express opinions different from the mob — that will only lead to more harassment and unrest.

The “For the People” act would require organizations that discuss or support any type of policy or political related issues, in online ads for example, to also disclose information on their donors. Private giving would be nearly impossible because the government could choose to enforce a disclosure at any time. This goes for non-profits as well, as they would be required to identify donors who give $10,000 or more to their organization, just to be allowed to run a video or audio ad. This would be required even if the donors had no knowledge of the ad or even if their donation wasn’t being used specifically for it.

Additionally, the section called the “Honest Ads Act” would continue to enable the abuse we’ve seen by Big Tech to censor social media accounts that express beliefs they dislike, like the pro-life cause. This act will still equip the use of trigger words in social media ads to produce the fact checkers and flagging to stop them from spreading to people who would disagree with its messaging, or sway the public from reading into an ad’s purpose. For example, a Tweet with the hashtag #pro-lifegeneration may be censored or marked as misleading content so the pro-life movement may be hidden or portrayed as harmful. 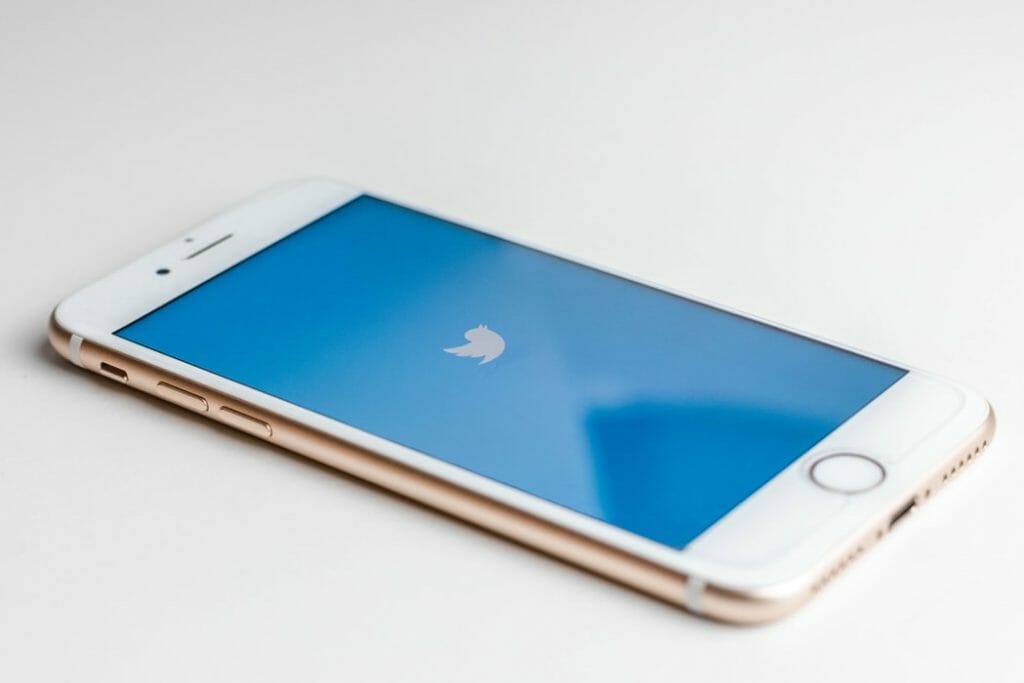 The letter closes with urging the representatives that this act will not bring the change our nation needs. It reads, “Our elections will not be more honest, more informed, or more secure from foreign interference if we sacrifice the privacy of American citizens. But our democracy will be weakened if voices are eliminated from public debate through intimidation and overregulation.”

We in the pro-life movement know the importance of real unity in standing together to support women, their children and each other in the fight to uphold the dignity of each human person. There is a push to silence us and to make organizations that support life as well as their supporters so uncomfortable that we give up. But they do not realize the power of this movement — that it is based in community, love, respect and support —  and as always, we will continue our work regardless of what crazy obstacles come our way